Katrina Kaif aka Katrina Turquotte is an Indian actress who was born on 16 July 1983. She is a British actress who works in Indian movies.

Also, known to be one of the highest-paid actresses in India. Counting her awards – she has got numerous, including four Screen Awards and four Zee Cine Awards, in addition to three Filmfare nominations.

Katrina Kaif flaunted her mangalsutra a day after in her new adobe when she got married to Vicky Kaushal on 9 December 2021. And, as usual, the fans went gaga over it. Her picture went viral on the web in no time. She shared this picture on her Instagram. 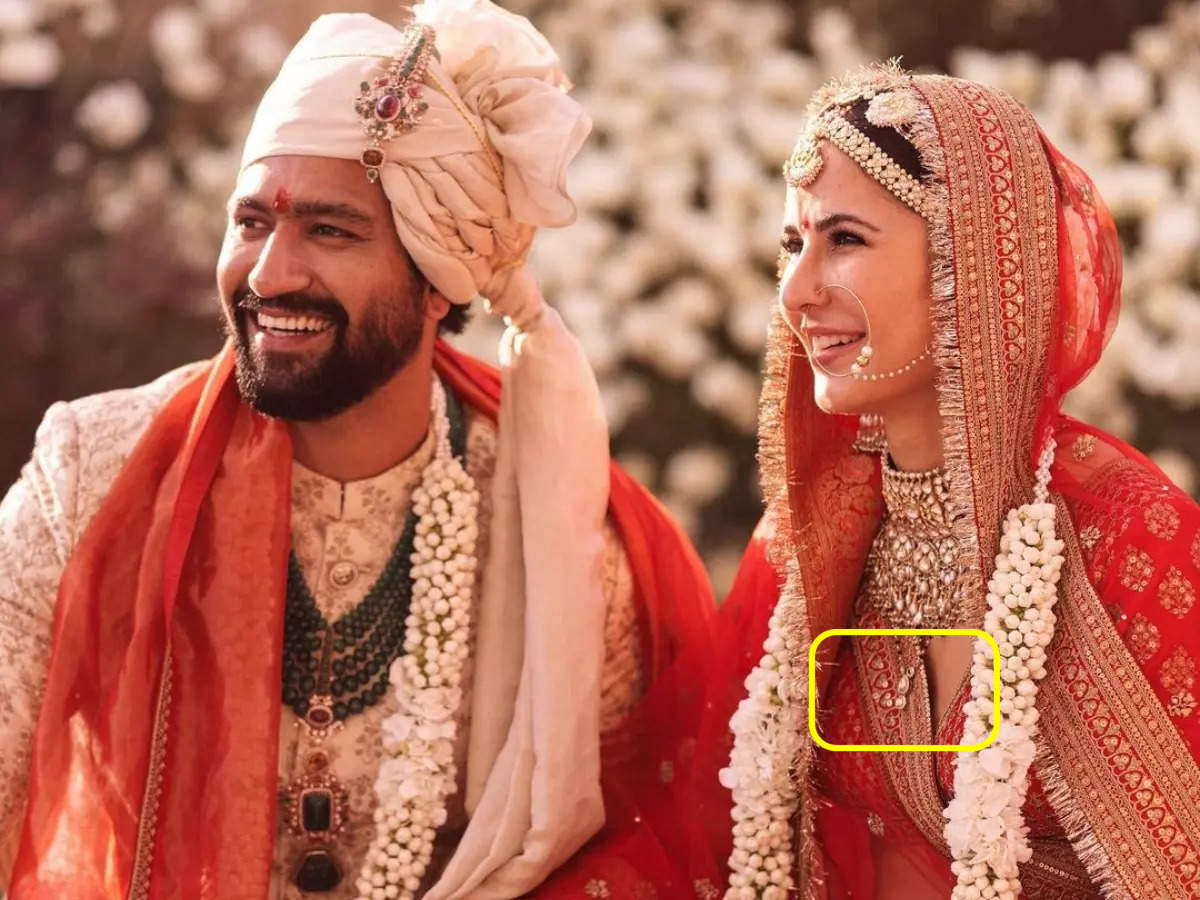 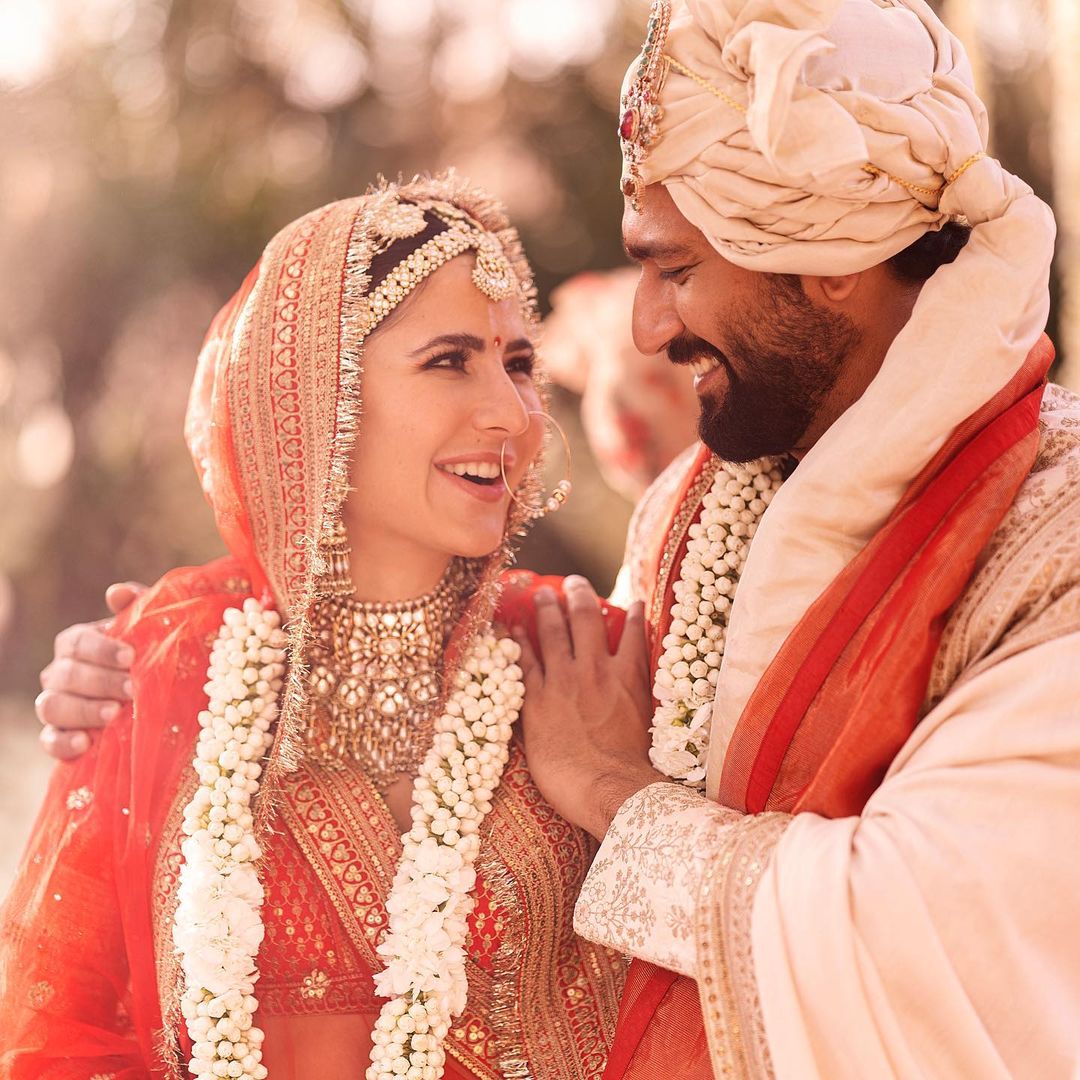 The Design and Meaning 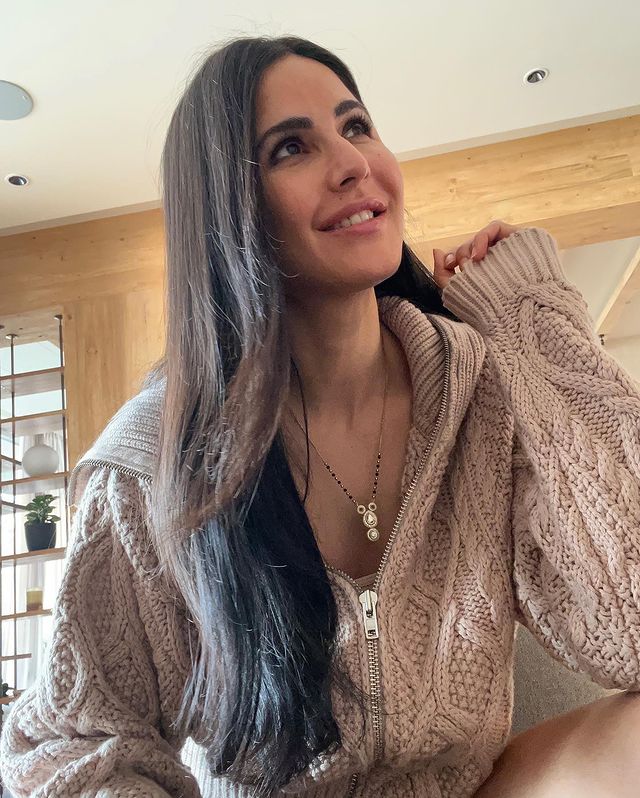 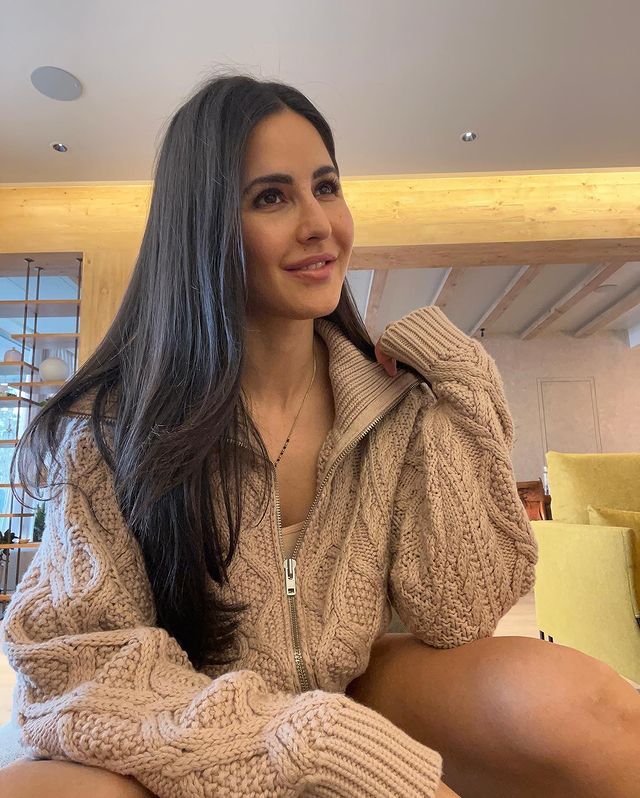 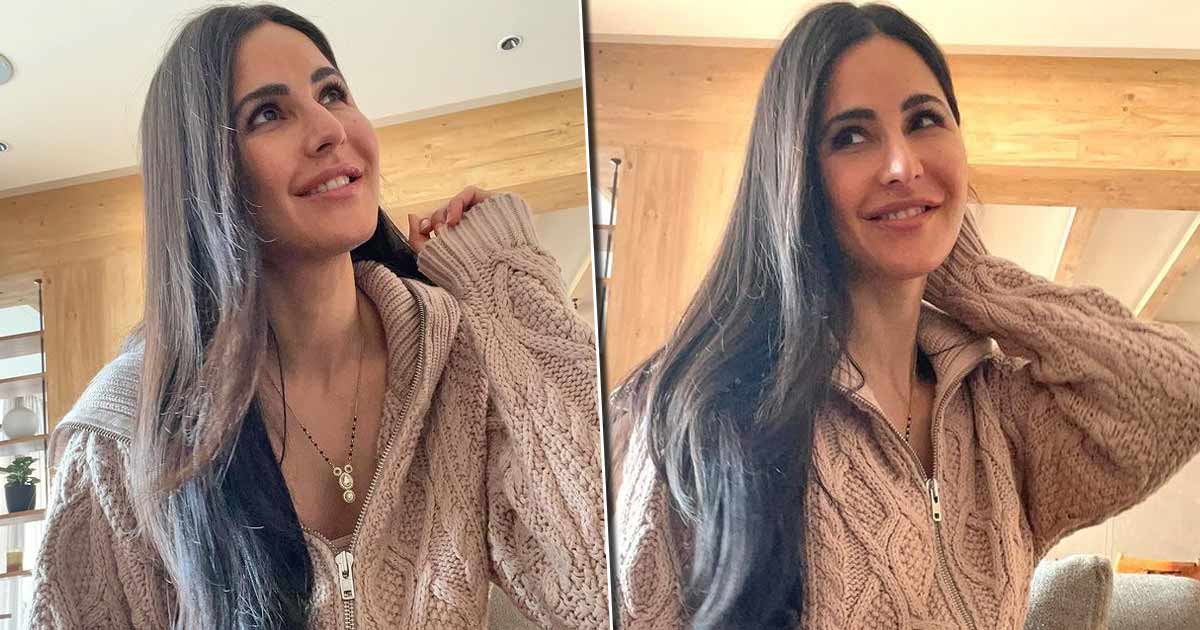 Katrina Kaif Mangalsutra & Meaning – That’s all for this blog!! Do share your reaction and let us know if how you liked her mangalsutra.