Ranbir Kapoor’s Temporary Tattoo & Meaning: That He Once Did for One of his Movie!

Ranbir Kapoor is an Indian actor, who was born on 28 September 1982 and is one of the highest-paid actors in Hindi cinema. He has done several outstanding movies like Barfi, Rockstar, Wake Up Sid, and many more. He was also featured in Forbes India’s Celebrity 100 list in 2012. 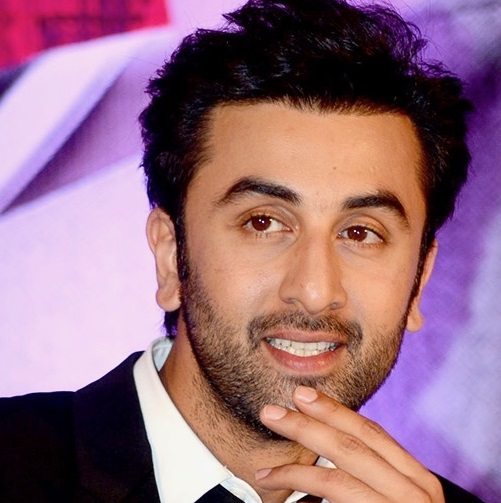 However, he accepted in one of his interviews that he feels like an underachiever in front of his then-girlfriend, and now wife, Alia Bhatt. 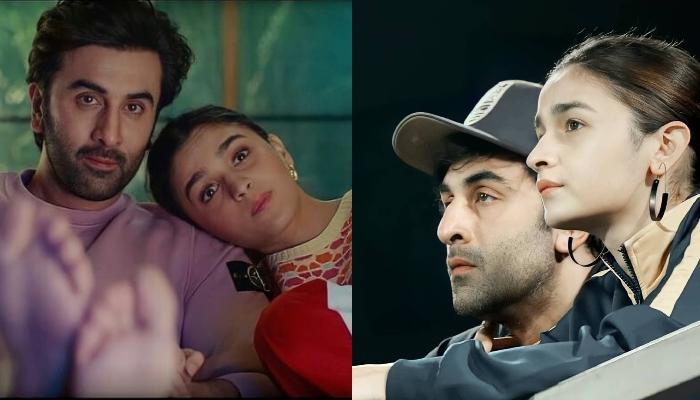 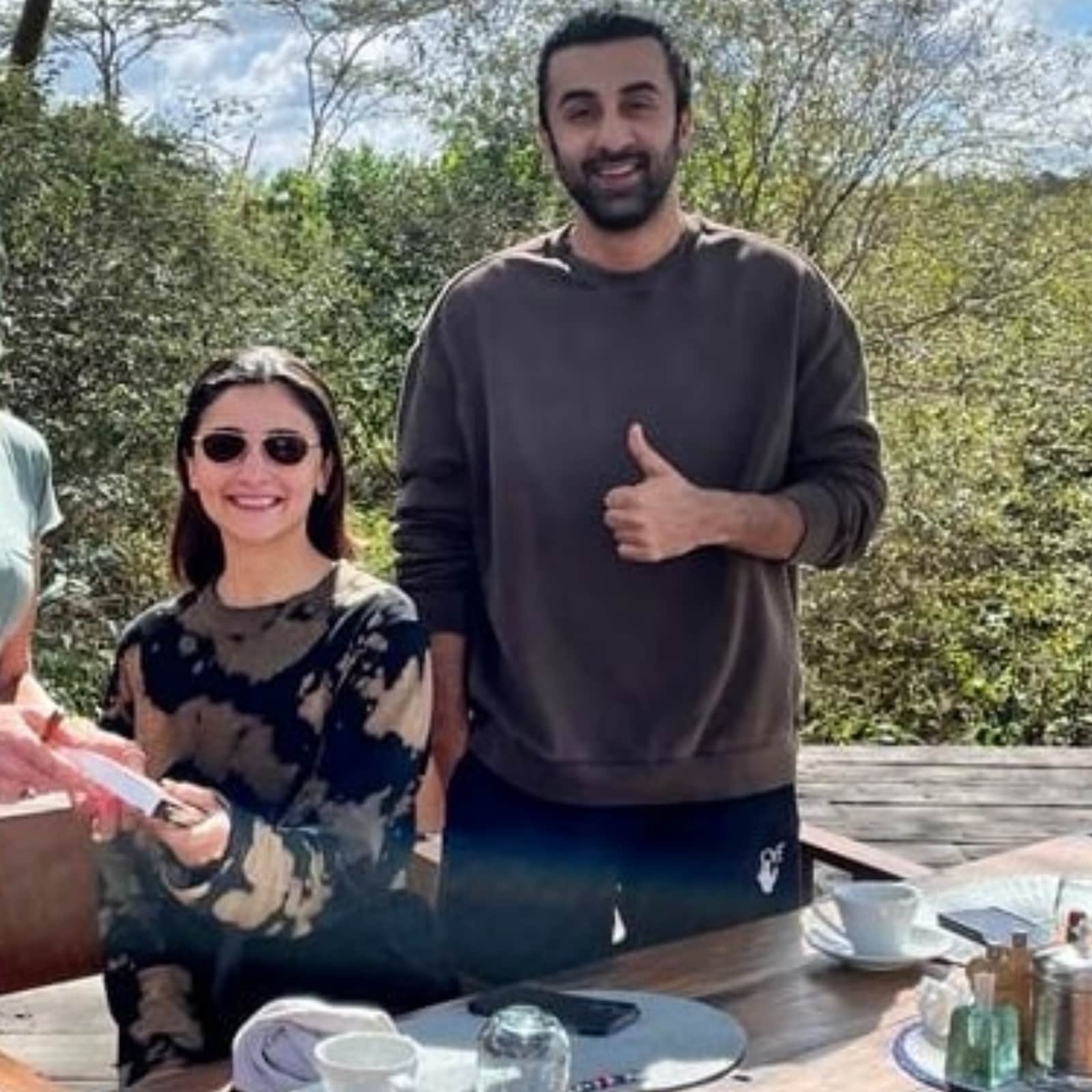 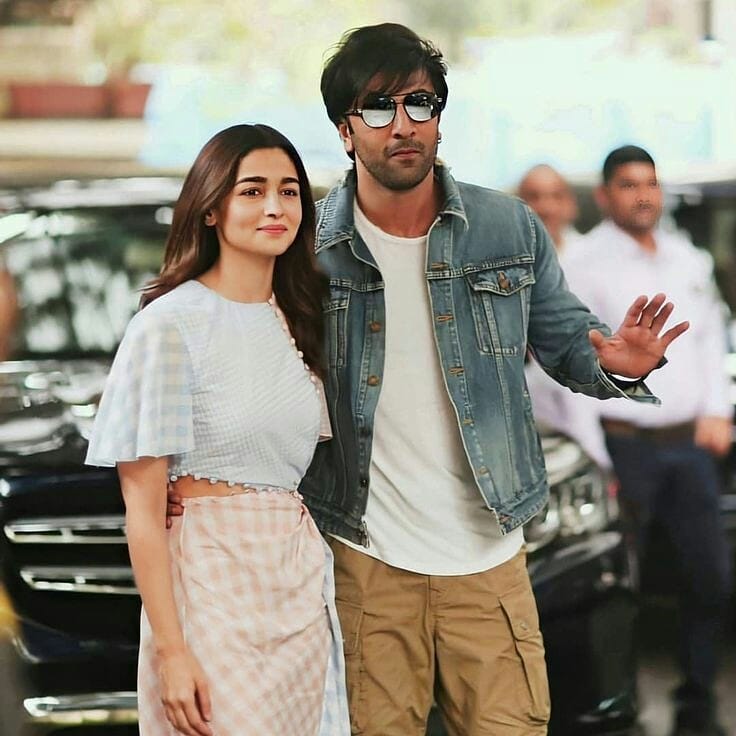 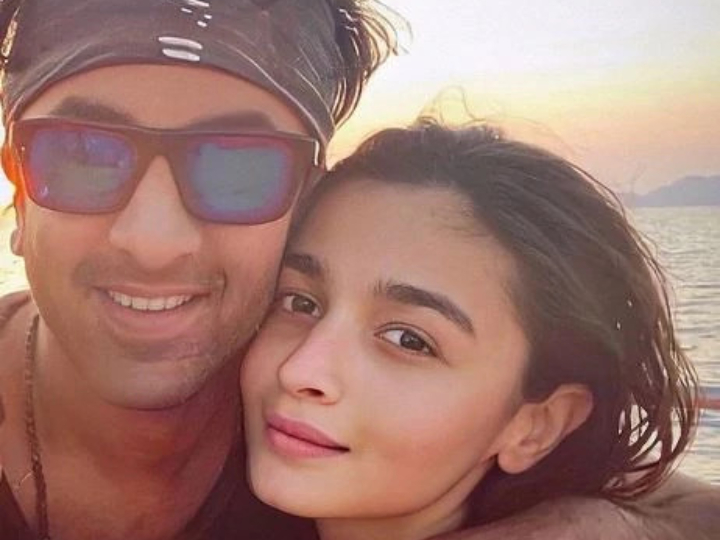 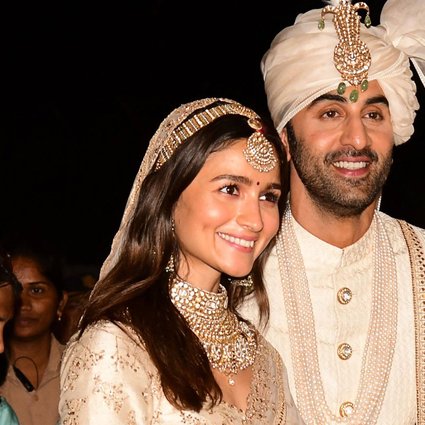 My girlfriend Alia is a bit of an overachiever, and she probably took every class there is — from guitar to screenwriting. I always feel like an underachiever next to her,” he said.

Ranbir Kapoor’s Temporary Tattoo & Meaning That You Must Know If You are an RK Fan!!

1. Awaara Tattoo on His Right Wrist

Ranbir Kapoor once revealed a new tattoo on his wrist when he was unveiled at the trailer of Yeh Jawaani Hai Deewani on March 19. He once has a tattoo named, Awaara, which was written in the Devanagri script on his right wrist. 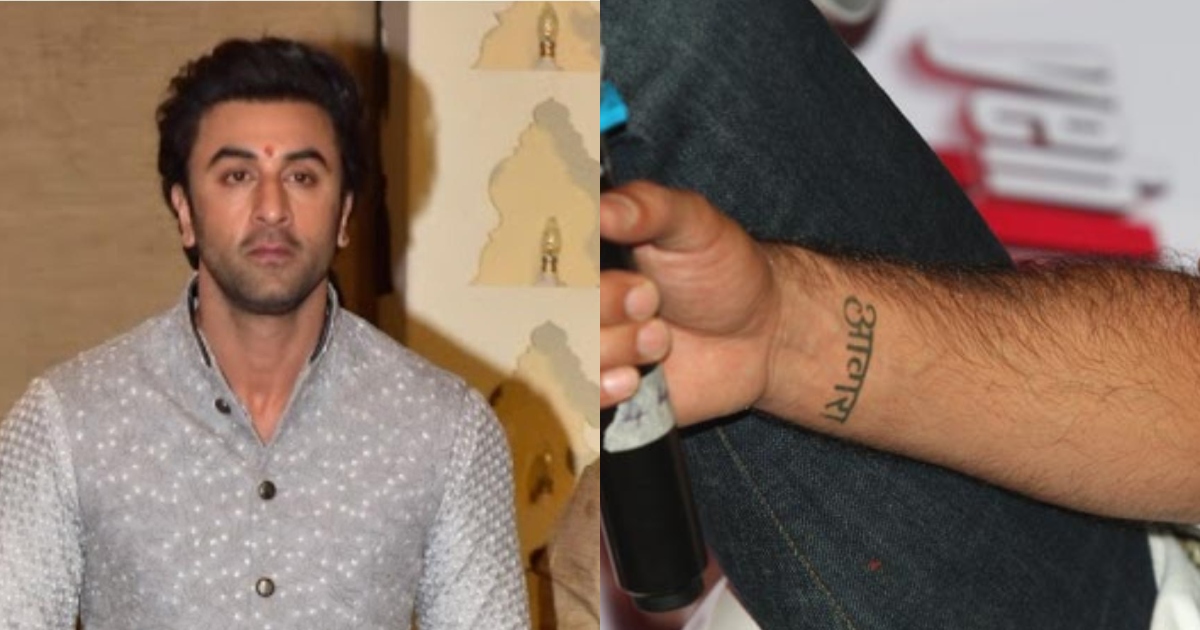 However, the tattoo was temporary, as we said.

Meaning: You may wonder what the word ‘Awaara’ means. Awaara, is, of course, the 1951 flick from Hindi cinema, which starred Ranbir’s grandfather, Raj Kapoor, who was also the producer and director of the movie. Awaara otherwise means Vagabond, was the first movie to feature the character that Raj Kapoor modeled on Charlie Chaplin’s popular Little Tramp. 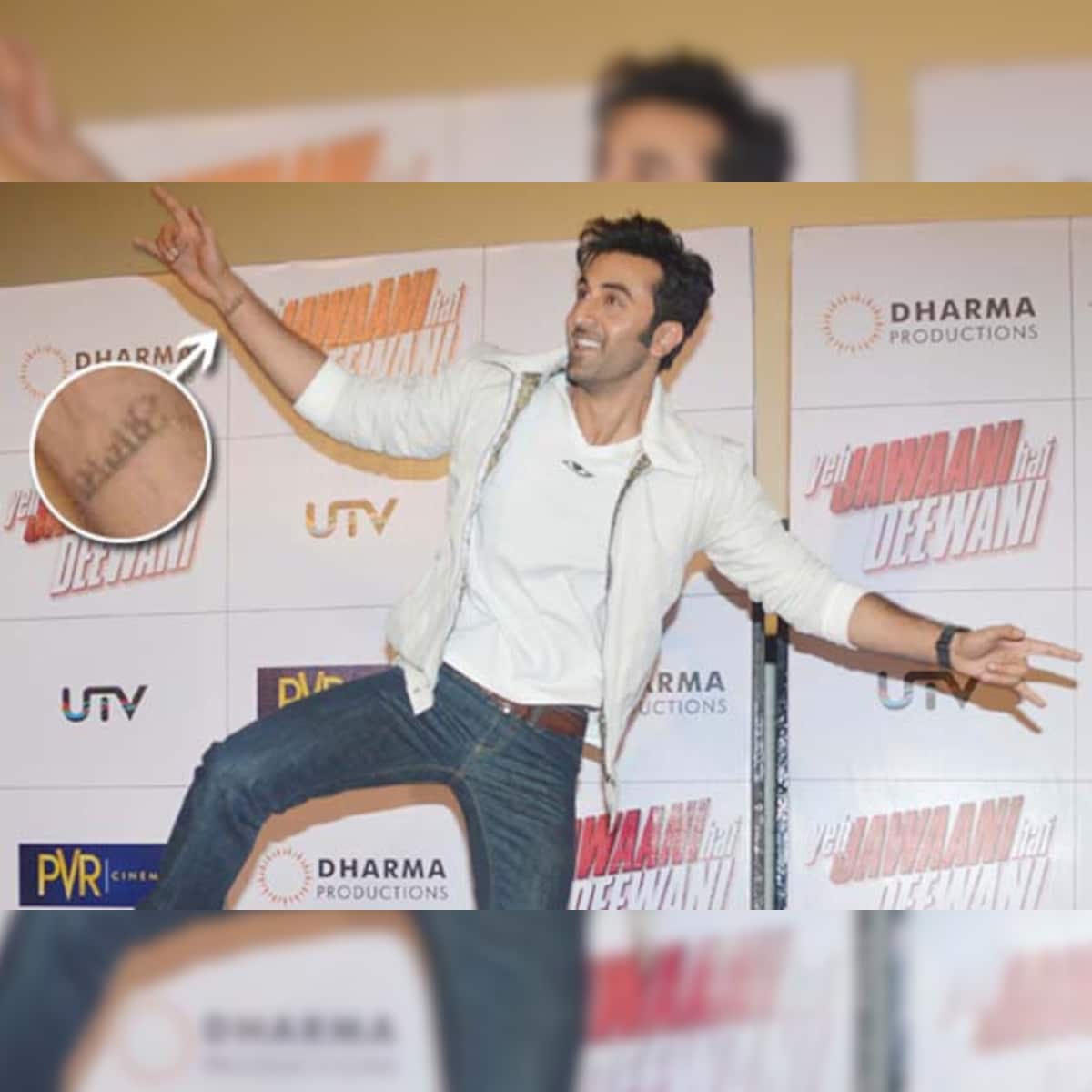 Ranbir Kapoor’s temporary tattoos and meaning would surely give you an inspiration to get one yourself – temporary or permanent. Choice is yours!! 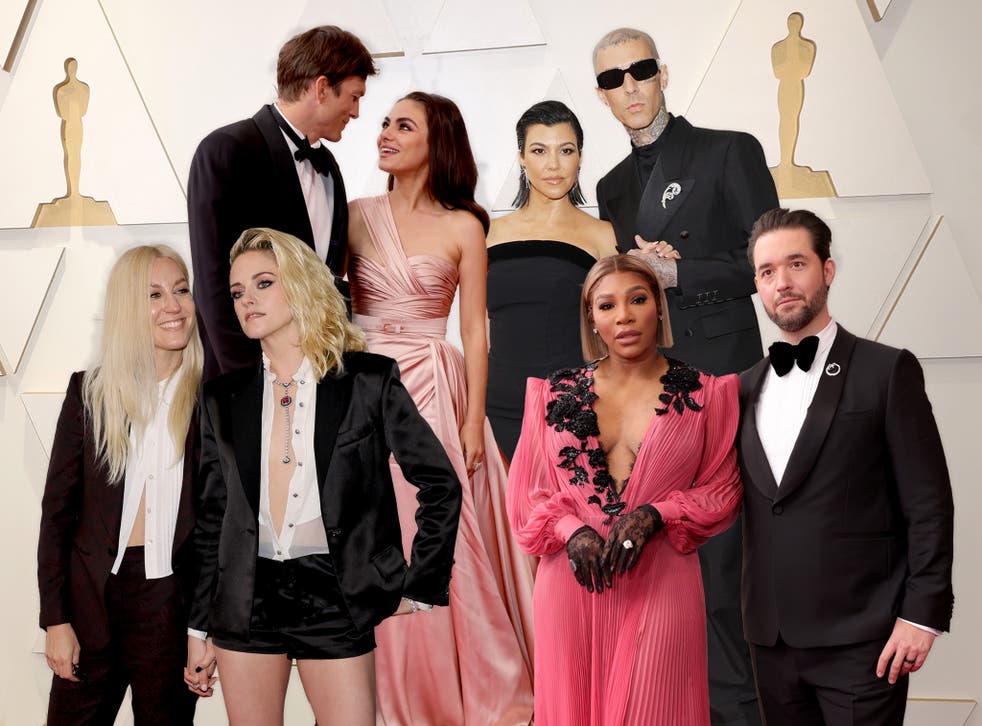