14+ Drag Queens From Around the World – The Best Ones to Know About!!

14+ Drag Queens From Around the World – Yes, they do exist! And, they are some of the most gorgeous beings on the Earth…
Drag Queens has been gaining popularity across the world in recent times. If you are wondering who are the drag queens or who can become the drag queens, here is the answer to your queries.
A drag queen is generally a male who exaggerates the female looks and makeup for various shows. Not only the gay men, but people of another gender can also perform as drag queens. The drag queens either use He, She, They, or He/She as their pronouns. 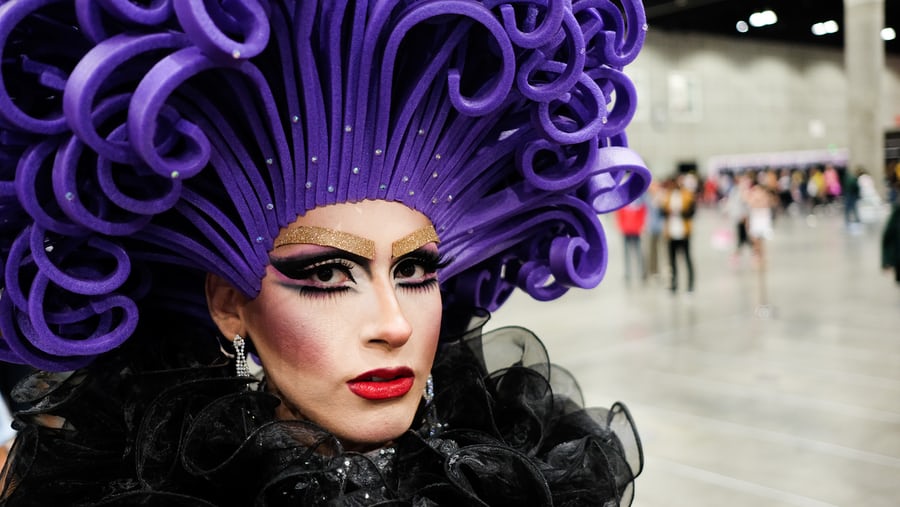 Let’s Know About these 14+ Drag Queens From Around the World, who have gained immense popularity around the world…

She is a New York-born American drag queen who is also an actor and singer. She started performing as a drag queen at the age of 17. She gained popularity as a contestant on the TV reality show ‘RuPaul’s Drag Race’ in 2016. 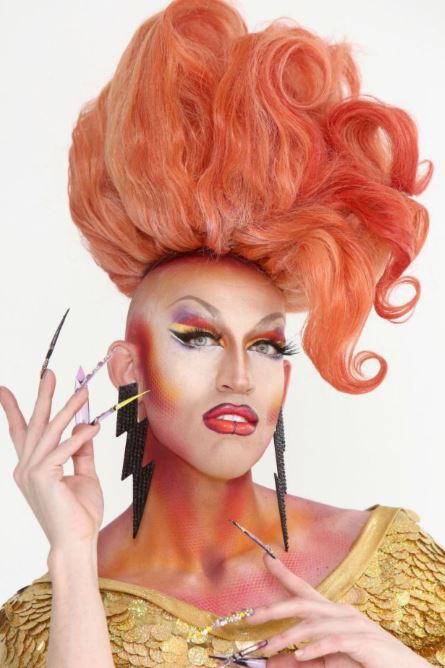 She is a California-born American drag queen and makeup artist. She came into the limelight with the TV reality show RuPaul’s Drag Race and All-Stars. In 2002, she performed as a drag queen for the first time. 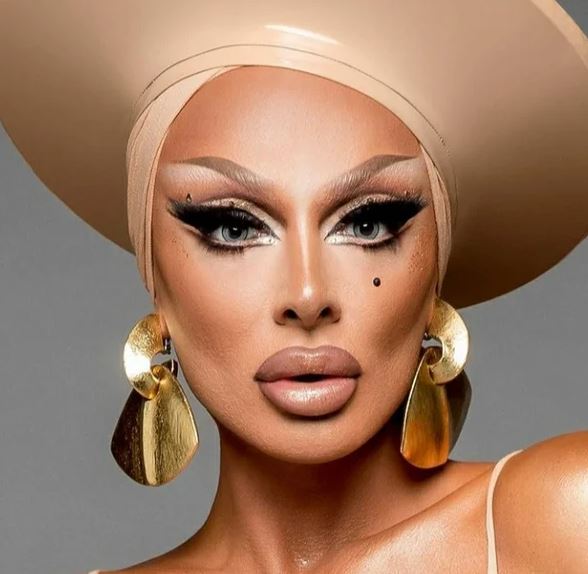 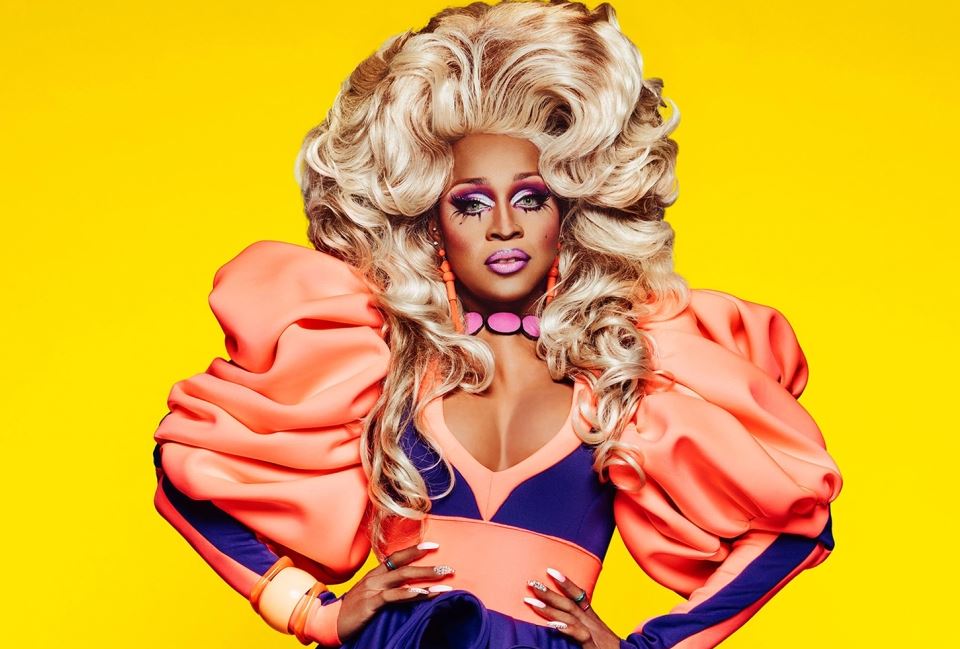 Most of the popular drag queens are American, but there are a few drag queens from other countries that have been listed among the top drag queens. One such name is British drag queen Cherry Valentine. She has also participated in ‘RuPaul’s Drag Race UK.’ She started her career as a drag queen in 2018. 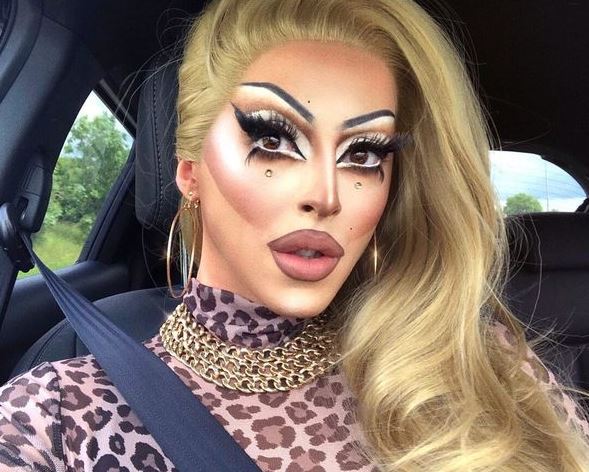 Another drag queen from England is Joseph who is also a musician. She also came into the limelight with the TV show RuPaul’s Drag Race UK. In 2008, she started performing as a drag queen. 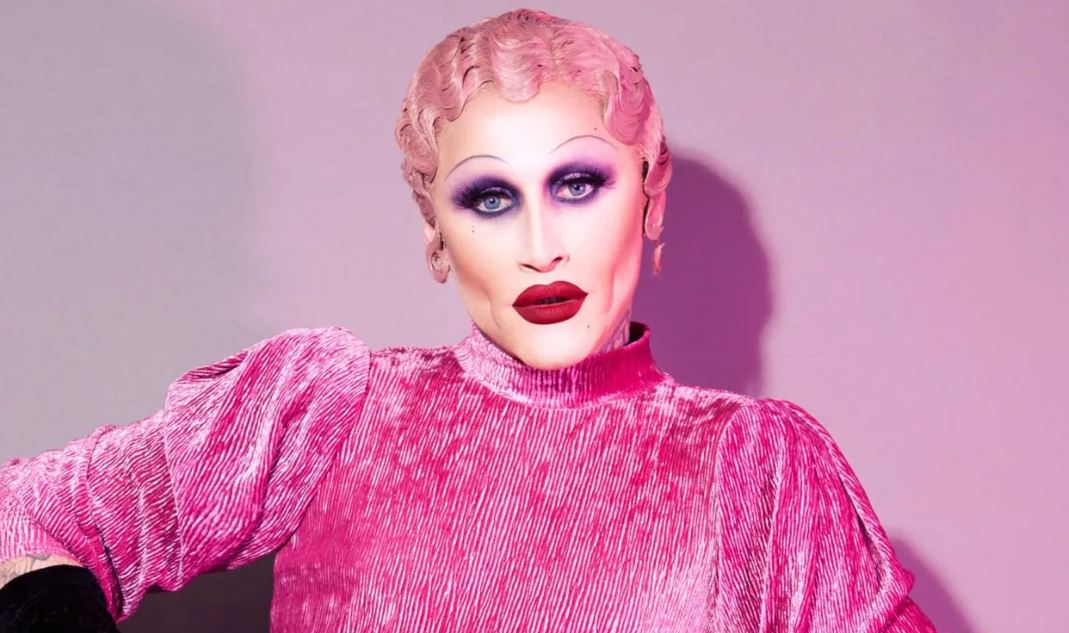 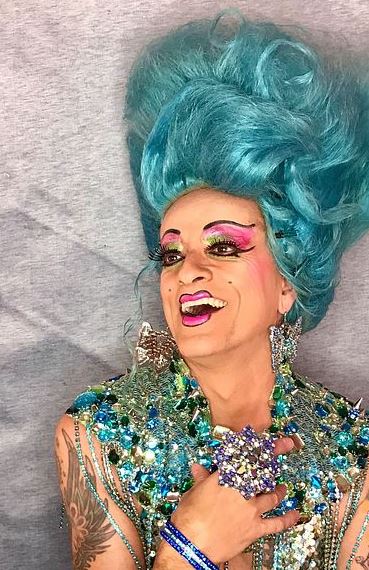 One of the oldest drag queens is the Jamaican Canadian Michelle Ross. She was born in 1954, and on March 27, 2021, she took her last breath. She played a major role in promoting the LGBTQ community in Toronto mainly for the Black Canadian members. Her first performance as a drag queen was in 1974 at Toronto’s Club Manatee. 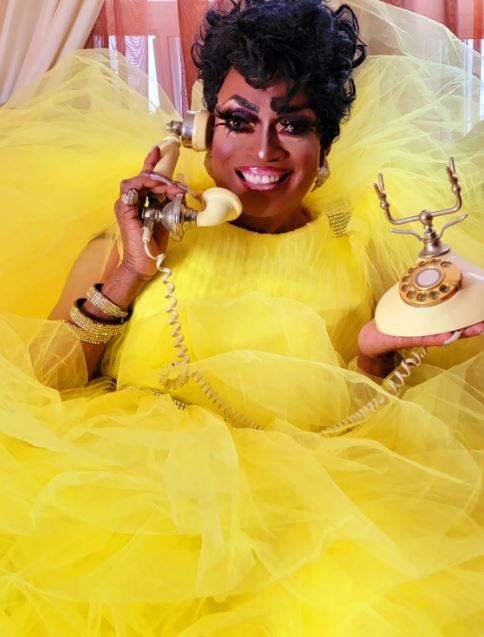 Another Canadian drag queen is Priyanka who won the first season of the TV show Canada’s Drag Race (2020). She has also hosted a few competitive shows. In 2017, she performed for the first time as a drag queen. Initially, she used “Priyanka Love” as her stage name. 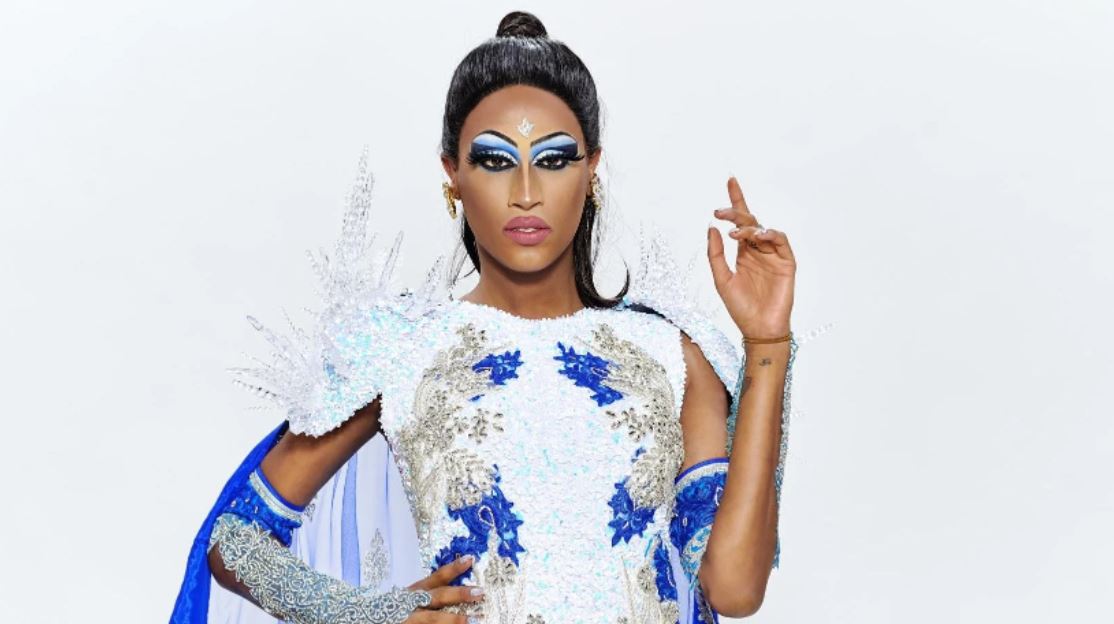 Next on the list is the Japanese drag queen who also works as a singer, actor, director, music composer, and author. Started performing as a cabaret singer at the age of 17 Akihiro performed as a drag queen in various nightclubs. 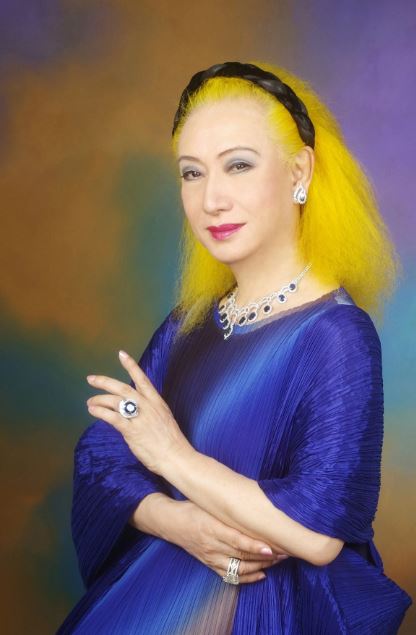 Gia is an American-Japanese drag queen who competed in the sixth season of RuPaul’s Drag Race. She has won various drag beauty pageants such as Miss Roscoe’s 2013 and Miss Diosa 2013. She has also participated as a drag queen in various TV reality shows. One of those stunning 14+ Drag Queens From Around the World that you wanted to know about!!! 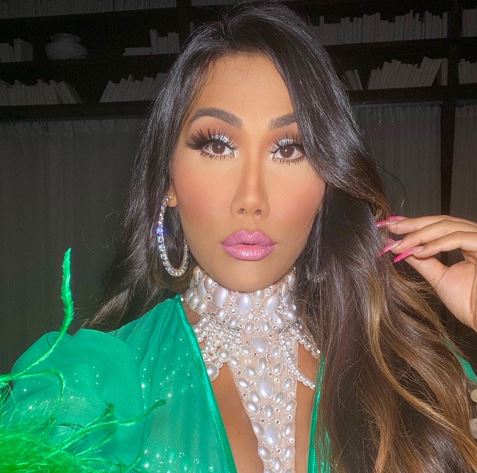 Born in 1927, the Irish drag queen Danny used to perform in theatres, TV shows, and films. He served in the Royal Navy in his country. Danny “the grande dame of drag” died on 31 May 2009. 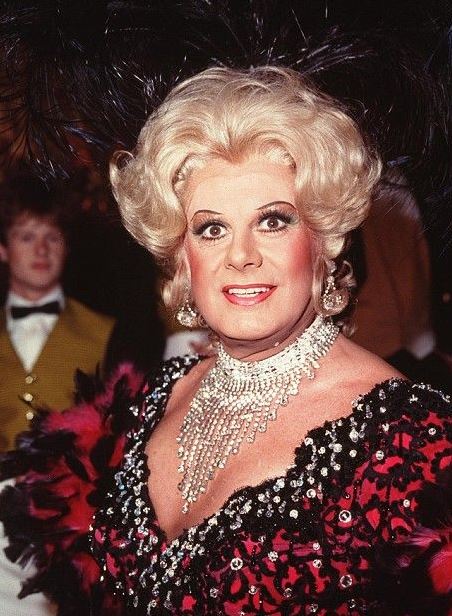 Another Irish drag queen and gay rights activist Pandora is the son of a veterinary surgeon. She studied at an art college and is considered the foremost drag queen in Ireland. She has also hosted the Alternative Miss Ireland pageant from 1996 to 2012. 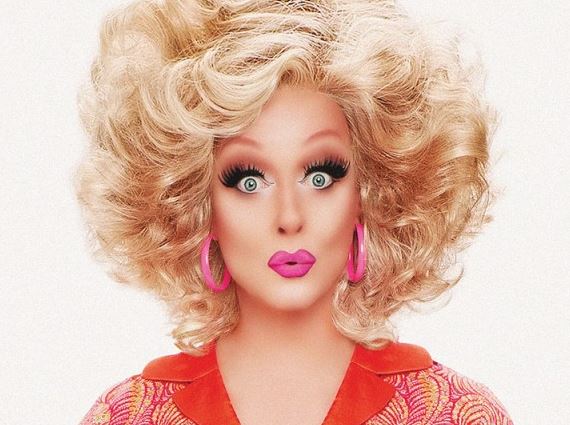 One of the popular drag queens in Australia is Courtney who works as a singer. She came into the limelight with the TV reality show Australian Idol (2003). She has also released single tracks. She was also the first contestant in Australia to talk about her sexual orientation on a TV reality show. 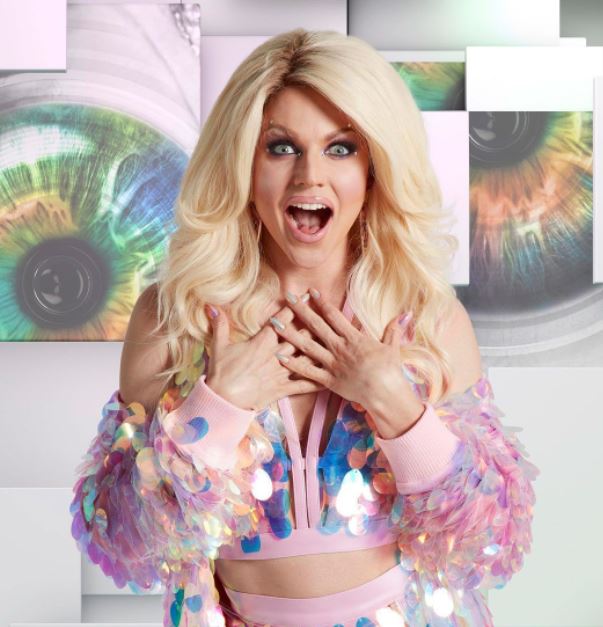 14. Karen from Finance aka Richard Chadwick

Another drag queen from Australia is Karen. She was the runner-up in the first season of the TV reality show RuPaul’s Drag Race Down. She has also performed at various renowned drag festivals. 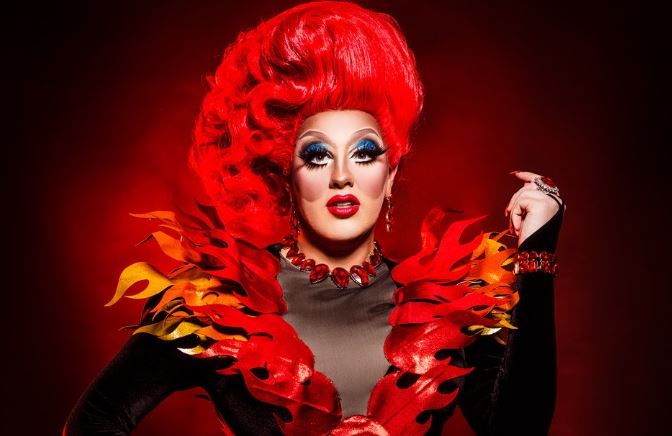 Last on the list is Tracey who was a popular cabaret artist and impersonator from Australia. She was born in 1933 to strict parents. On 8 April 1990, Tracey said goodbye to the world. 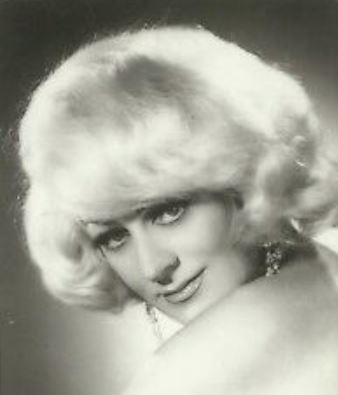 So, these were some of the popular 14+ Drag Queens From Around the World who have made their contribution to making the culture of drag queens popular.

10 Drag Queens from India Who Would Blow Your Mind Away!