10 Drag Queens from India Who Would Blow Your Mind Away!

The concept of Drag Queens is popular in the west, but in India, it is quite a new concept. As the people in Indian society are getting familiar with the LGBTQ community, the acceptance is also increasing. Drag Queens are also getting popular in India just like in a few other countries. They generally use HE/She/They as their pronouns. So, you must be curious to know who the most popular drag queens in India are. Let’s make your familiar with the top 10 Drag Queens in India, who are rocking being one.

10 Drag Queens From India to Know About NOW!

Sushant aka Rani is a multi-talented person. He/She is a model, actor, singer, and video jockey. Not only this, he/she is also a columnist, psychologist, and motivational speaker. In 2014, he/she won the Mr. Gay World India title. He has also participated in a few TV reality shows including Bigg Boss season 8 in 2014. 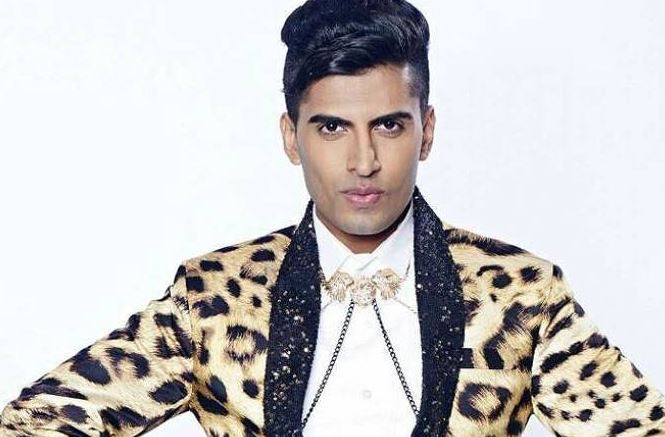 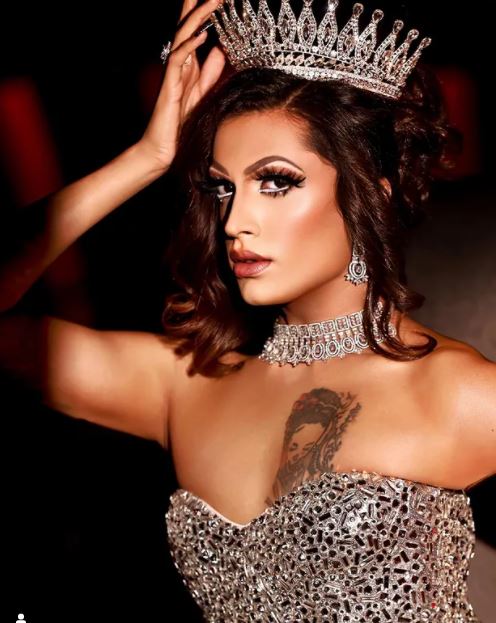 Alex aka Maya is an Indian social activist, motivational speaker, social media influencer, and actor. He/She has performed live at various shows and has worked as a host on the talk show “Chaaya with Maya.” 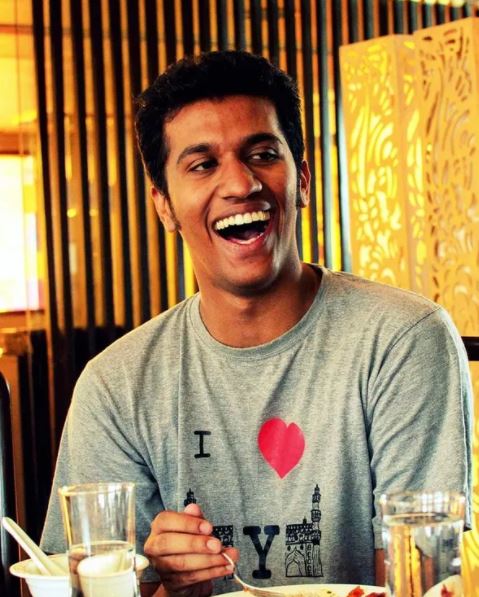 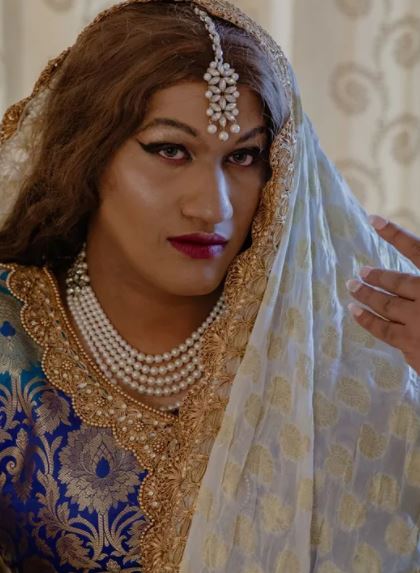 He/She is one of the most popular drag queens in India. Betta is a singing and dancing queen and is trained in various dance forms like ballet, jazz, and contemporary. 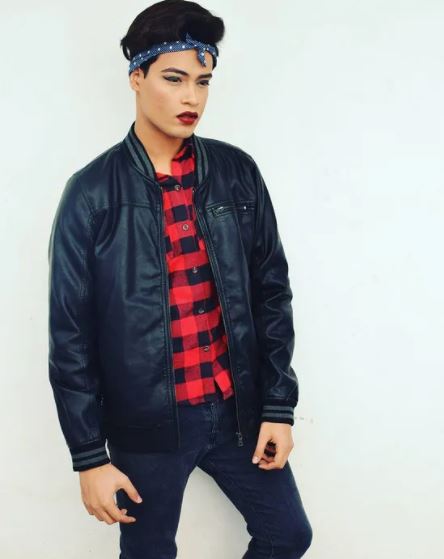 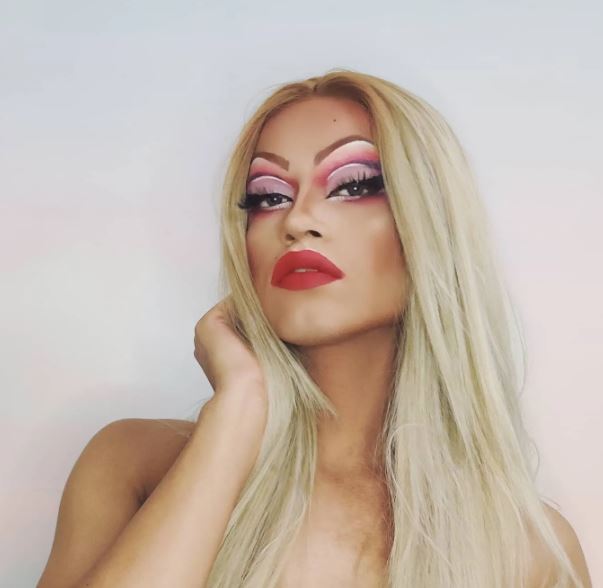 He/She is a trained vocalist and a software engineer by profession. He performed for the first time at the pride parade in 2016. 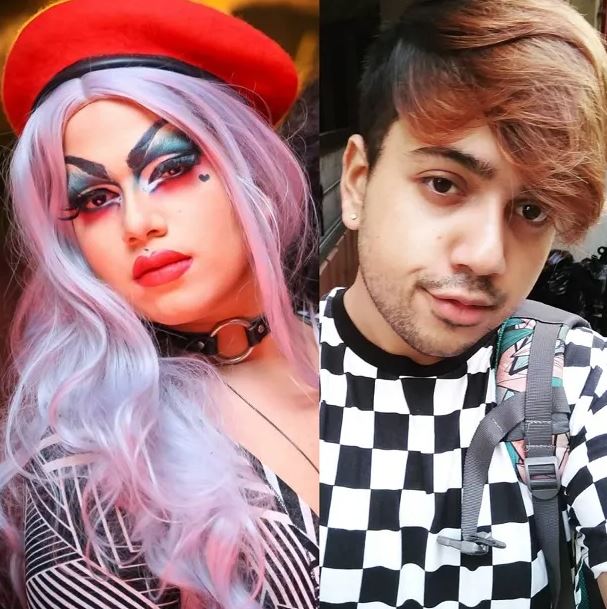 Patruni Chidananda Sastry aka ‘Suffocated Art Specimen’ is an Indian performance artist, expressionist dancer, visual artist, model, and drag queen. She/He is married to Raja Rajeswari Devi and is a pansexual (which is attracted to any gender). Patruni is the founder of an online platform for the drag community named ‘Dragvanti.’ 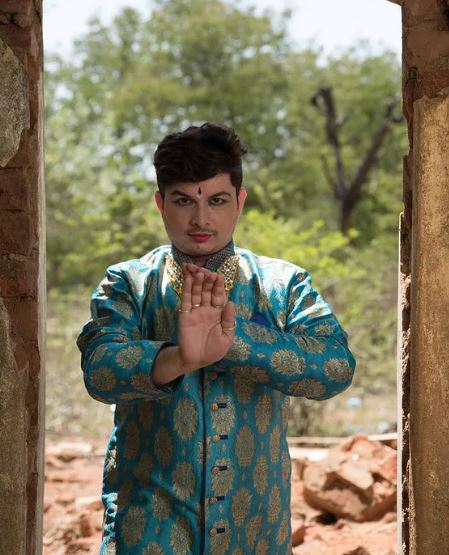 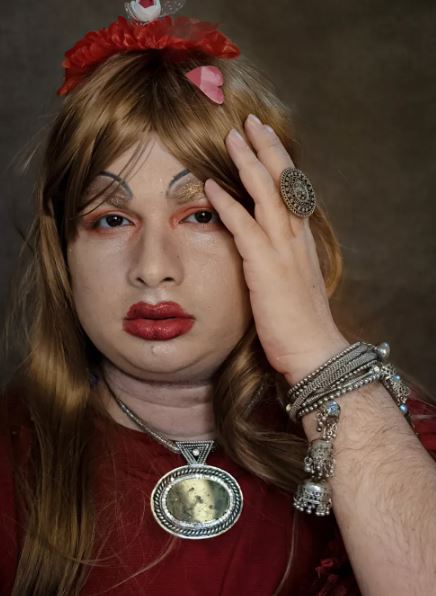 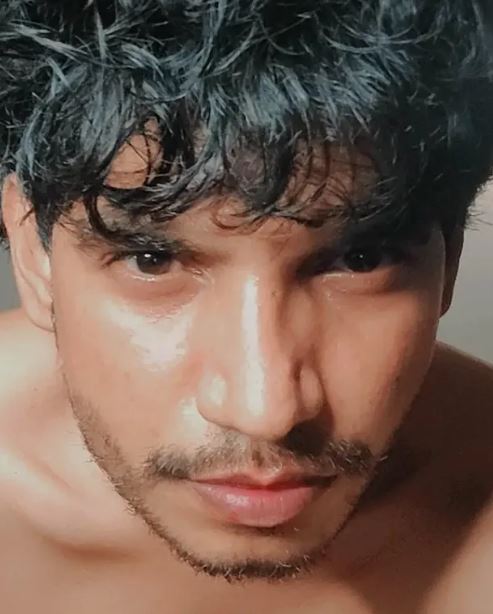 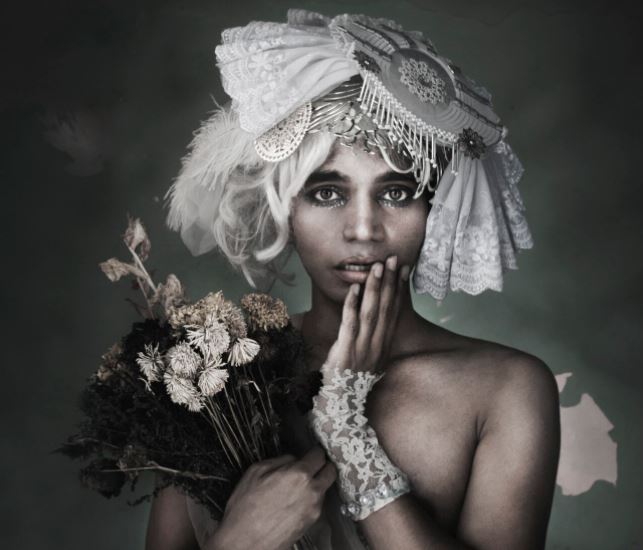 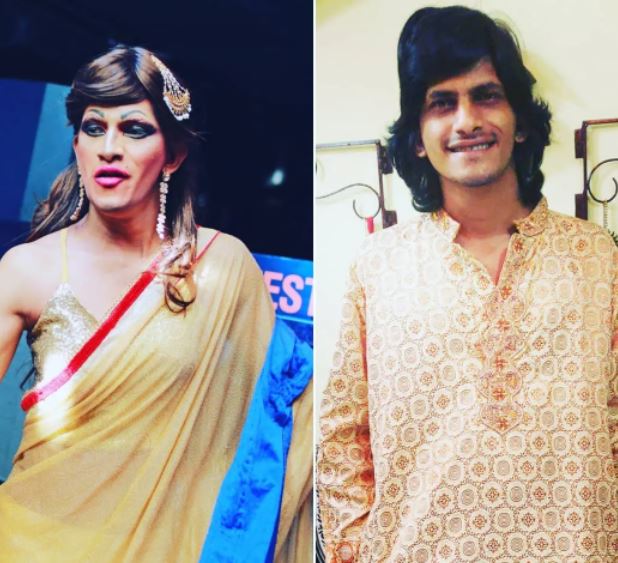 Avatari Devi works as a filmmaker and journalist. He/She is also a well-known name in the world of Indian drag queens. Apart from this, Avatari has also been working as a visual & performance artist and educator. He/She performs for a folk theatre form named “Launda Naach,” which has its roots in Bihar. Some of the films of the theatre form have been screened at various film festivals such as Mumbai International Film Festival, Dominican Republic Film Festival, and the IDSFFK (Kerala). 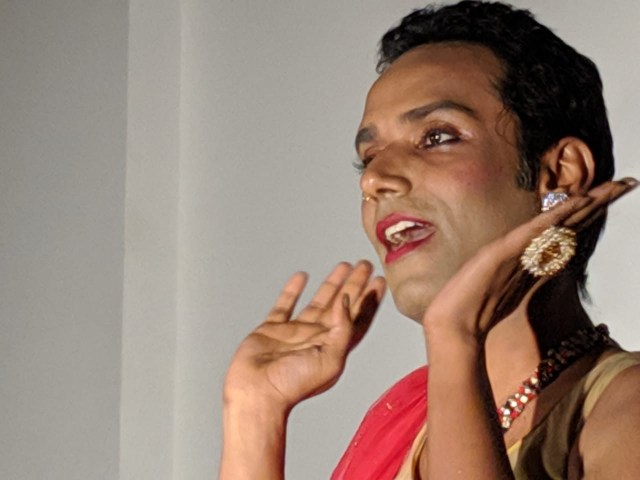 Kween was born in India, and later, he/she moved to Toronto. Performing Bollywood songs in nightclubs in Canada, Kween has gained immense popularity as a drag queen. He/She is also known as the ‘Bollywood Queen of Toronto.’ 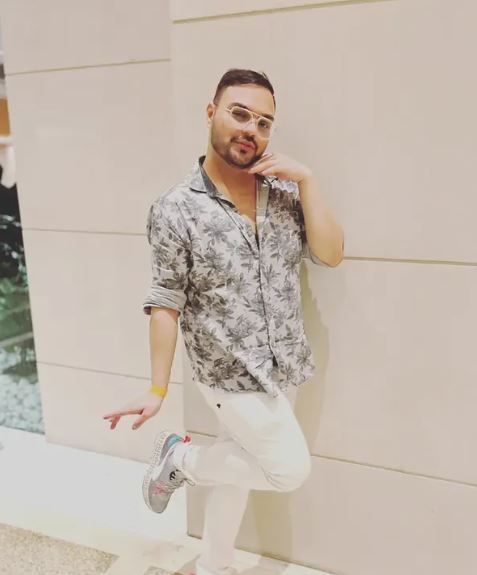 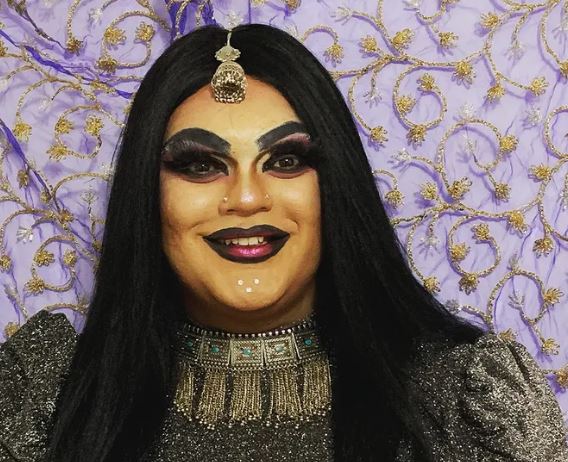 Kiran is an Indian dancer and choreographer who is known for the Marathi film “Chatrapati Shasan.” He/She is known for performing the Lavani dance form. Kore is also the owner of a dance and makeup studio. 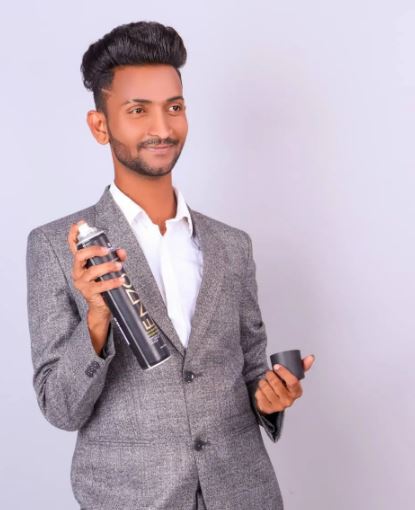 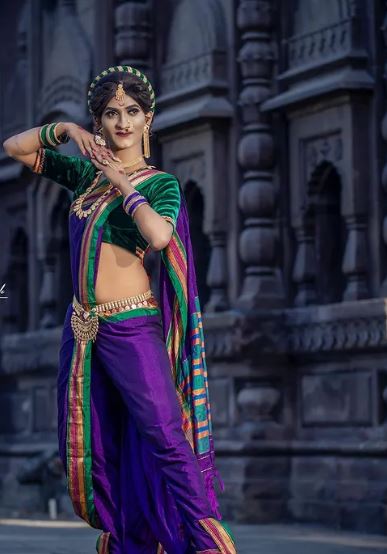 So, these were the top 10 drag queens from India. There are many more drag queens who are making their mark in the world of drag queens. We should be ready to watch more of such talented queens, appreciate them, and most importantly accept them.