The Oscars award ceremony always makes news for its astonishing red carpet looks. This year the ceremony was in news for its slap controversy. Although the controversy took all the limelight of the event, you cannot miss out on the best red carpet looks flaunted by the celebrities. There were a few celebrities who were on the point with their makeup, dress, and hairstyles. Talking here about the hairstyles, let’s check out who were the celebrities with the best hairdos. (Hold on tight, we are on our way to discuss Hairstyles to COPY from Oscars 2022 RN)… 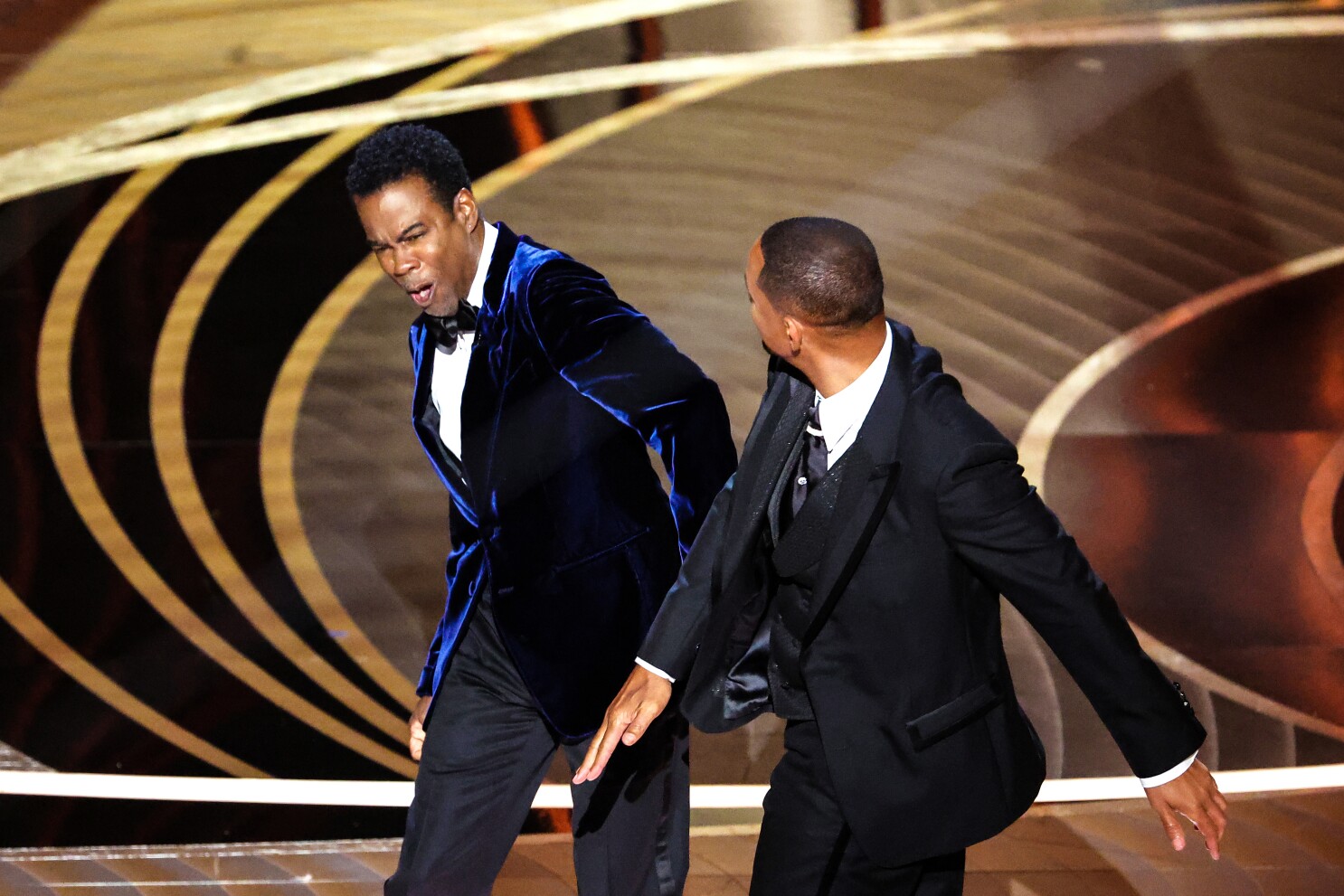 Hairstyles from Oscars 2022 (You Gotta Copy This NOW)

Zendaya is an American actress and singer who carried one of the best looks at the event. She did a loose updo with soft flicks which gave her a cute look. 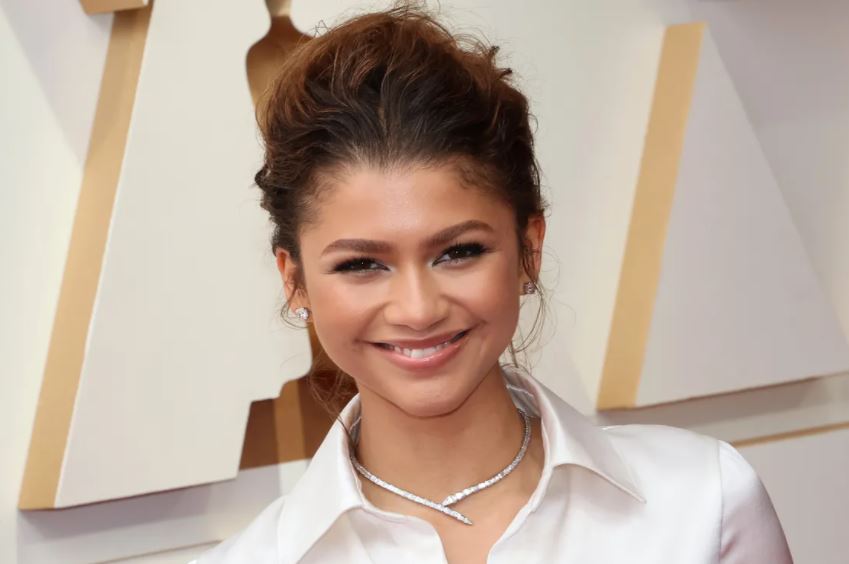 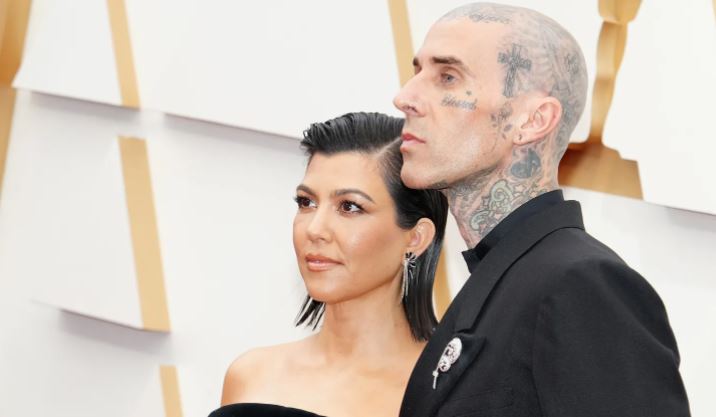 Lupita is a Kenyan-Mexican actress who had one of the best and most unique hairstyles at the Oscars event 2022. It was a hand-sculpted hairstyle. Her hairstylist Vernon François talked about the hairstyle. 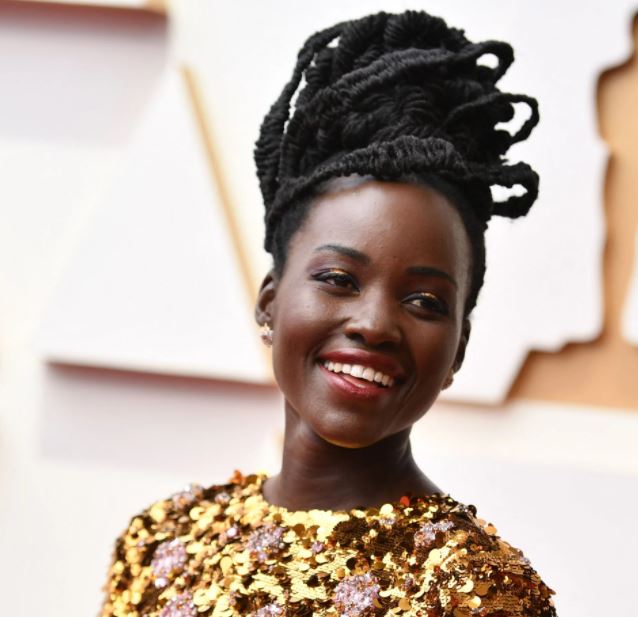 The overall look of this hairstyle is partly inspired by African figures in classical Greek art. It is a sister locks updo with a soft, graceful, glamorous feel influenced by what Lupita is wearing.”

Kristin has never failed to impress the fashion police with her astonishing looks. This time also she impressed her fans with her wet and wavy hairstyle combed to one side which enhanced her beautiful facial features. 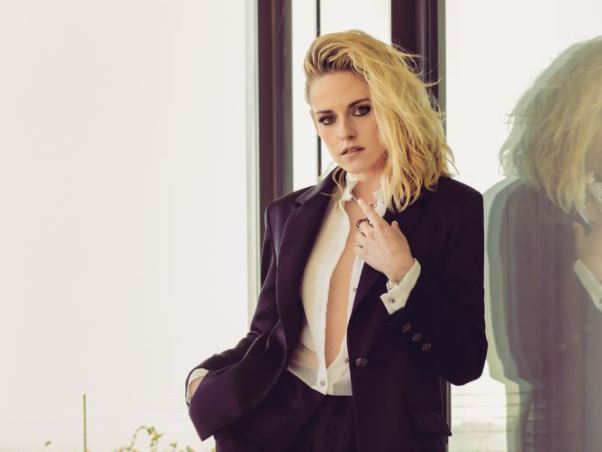 The American actress and film producer Jessica’s ponytail look gave her an elegant look at the Oscars. The hairstyle gave her a doll-like appearance paired with a shimmery gown. 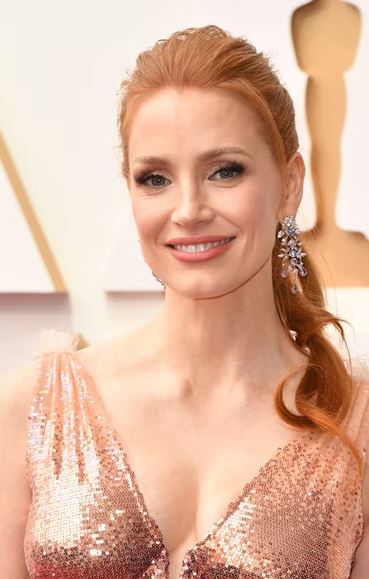 The Puerto Rican-born actress walked the ramp in quite a unique hairstyle. Her feather-like black wig grabbed the eyes of other celebrities as well. It definitely requires guts to flaunt such a look at that age! 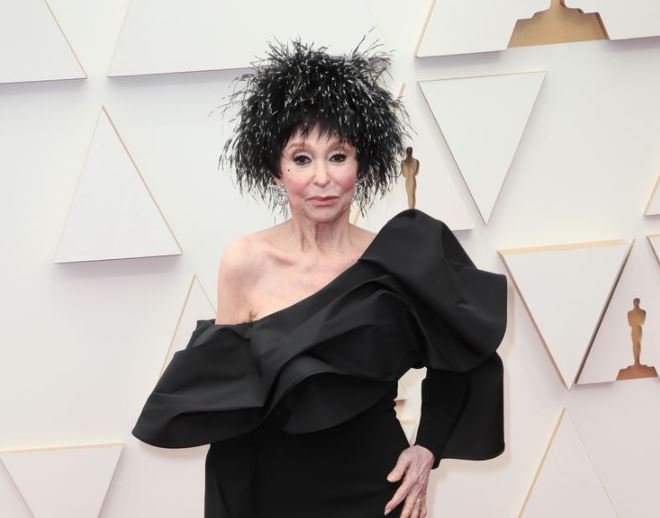 Chloe looked elegant in her messy updo look at the event. Her bold gown gave an oomph to her overall look. 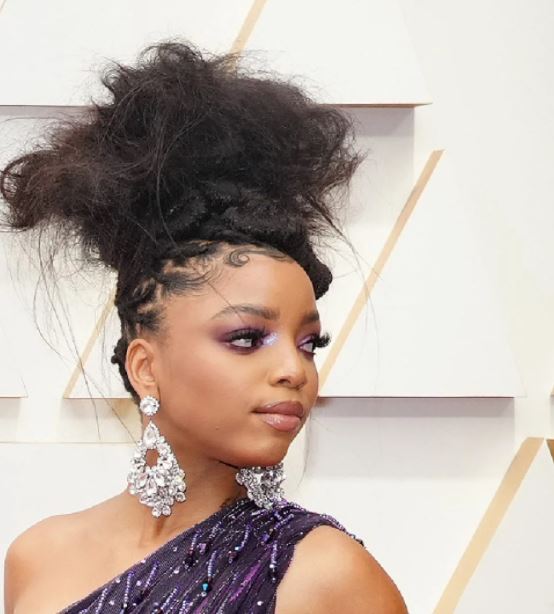 Although her gown failed to impress the fashion critics at Oscars 2022, her hairstyle was must to look out for. She flaunted dark hair with soft makeup. 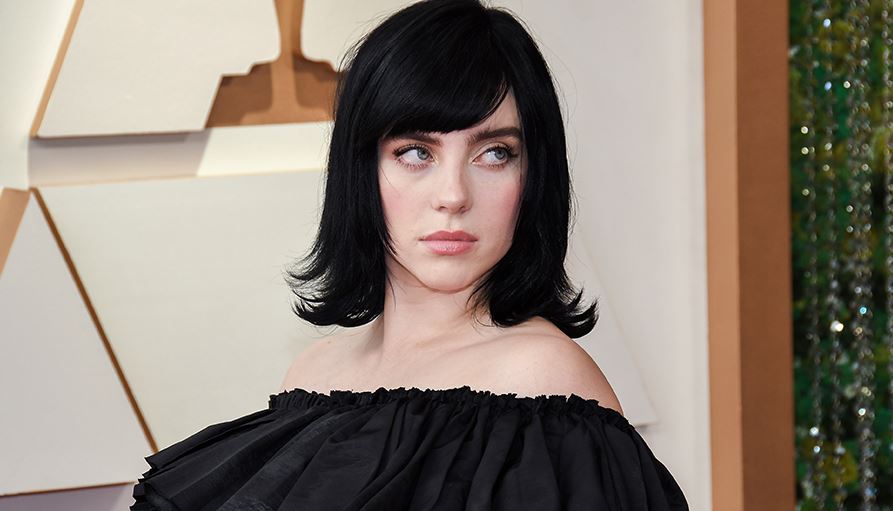 Related Read>>>>>>>>>>> Burak Deniz is one of the hottest Turkish actor and model – Know everything about him right here!!!

Actress and singer Sofia has been spotted with a slick bun many times before, but she never failed to impress with her overall look. This time also she did a slick bun which complimented her black gothic gown. 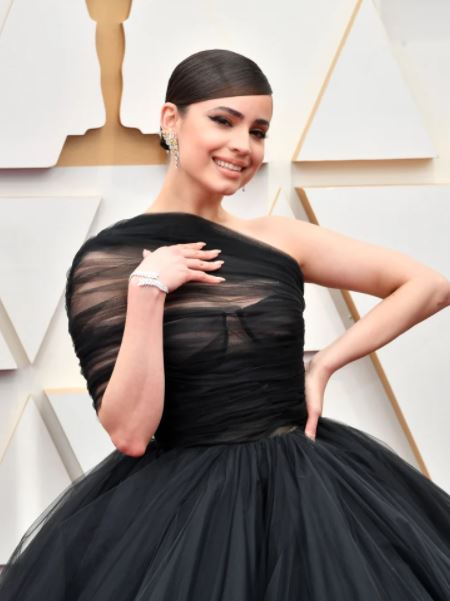 The Irish actress looked flawless in her ivory gown matched up with a short haircut. Although it looked like quite a last-time hairdo, it went well with her overall look. 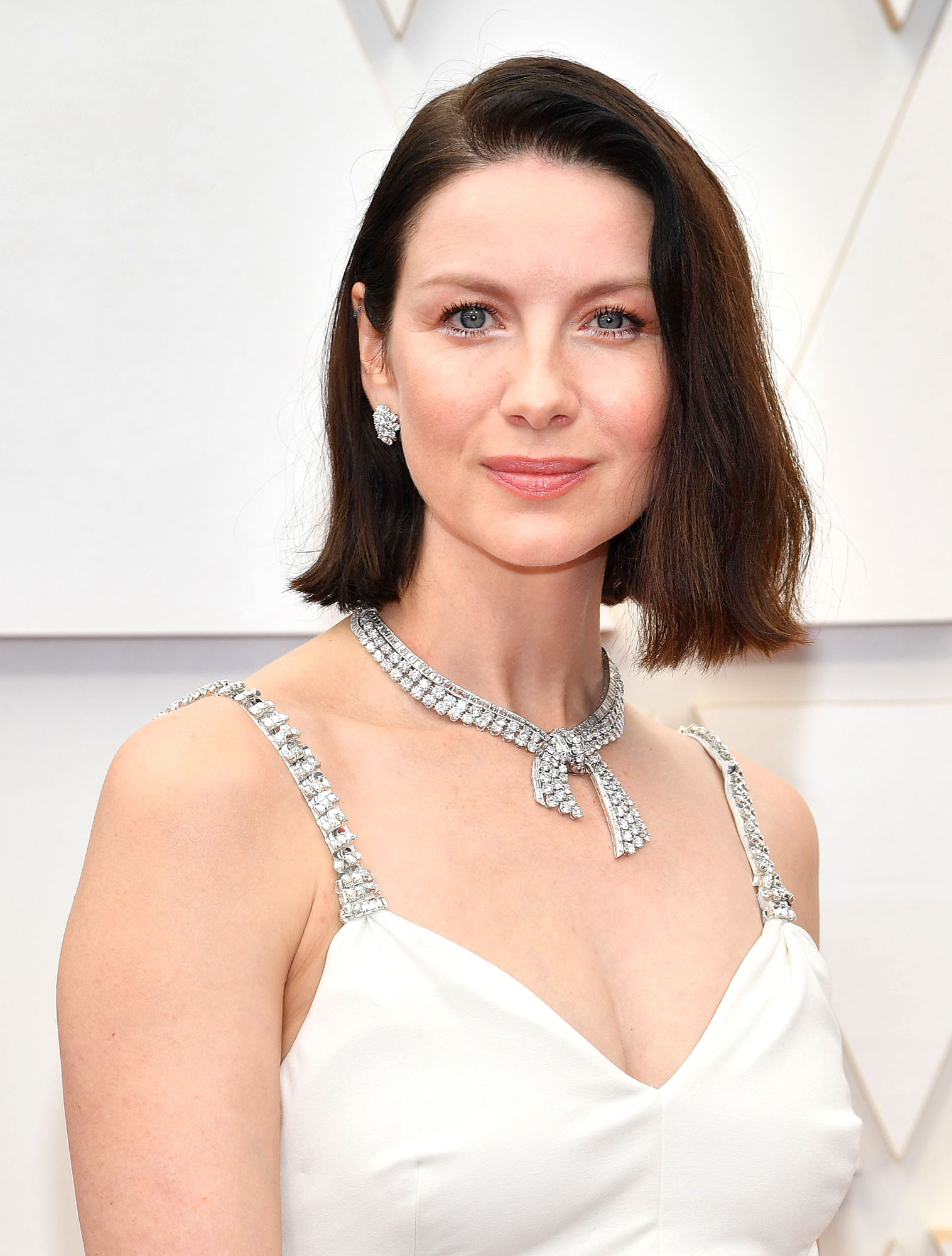 The Canadian actress Amy carried quite a simple look for the event. Her red gown was paired with open hair with soft waves. Probably, many actresses have appeared in the same look before at various events, but Amy killed the look with her overall appearance. 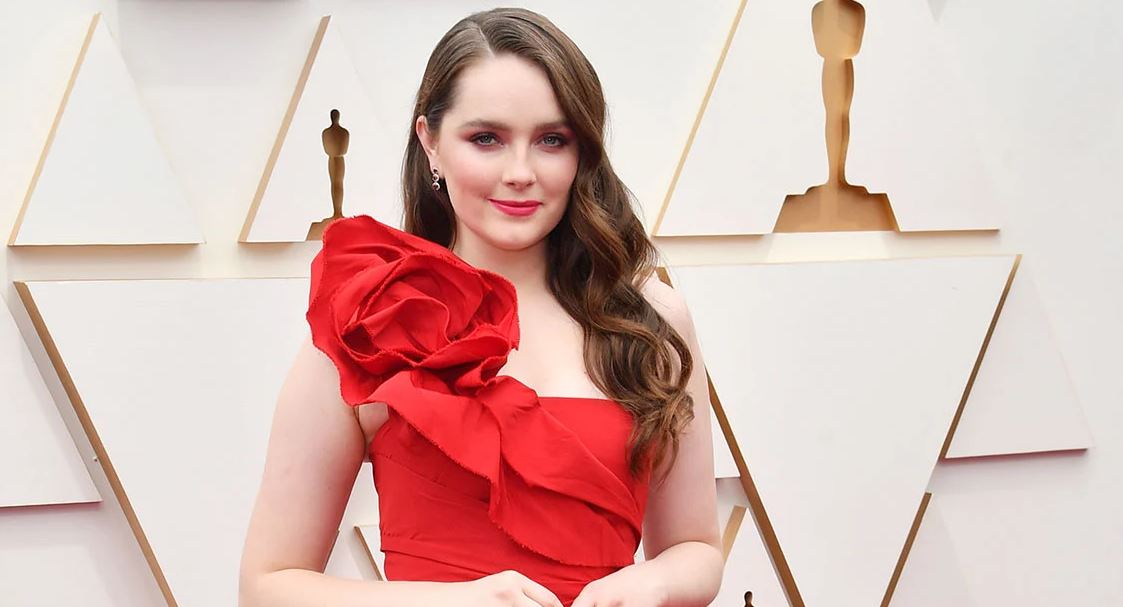 So, these were some of the best Hairstyles to COPY from Oscars 2022 which you can definitely go for at parties or any other events. You have to try this and make yourself super stylish… just like these stunning celebs!!