They are no more hidden in one corner of the world – they are open, out, and proudly agree to be that stylish Drag Queen. And, today we will know it all about Drag Queens that we bet no one knew already.

What is Drag Queen? (You May Ask)

A Drag Queen is an individual (mostly male) who utilizes drag clothing, makeup, and swag to look like a female gender, often seeing exaggerating the role for entertainment purposes. 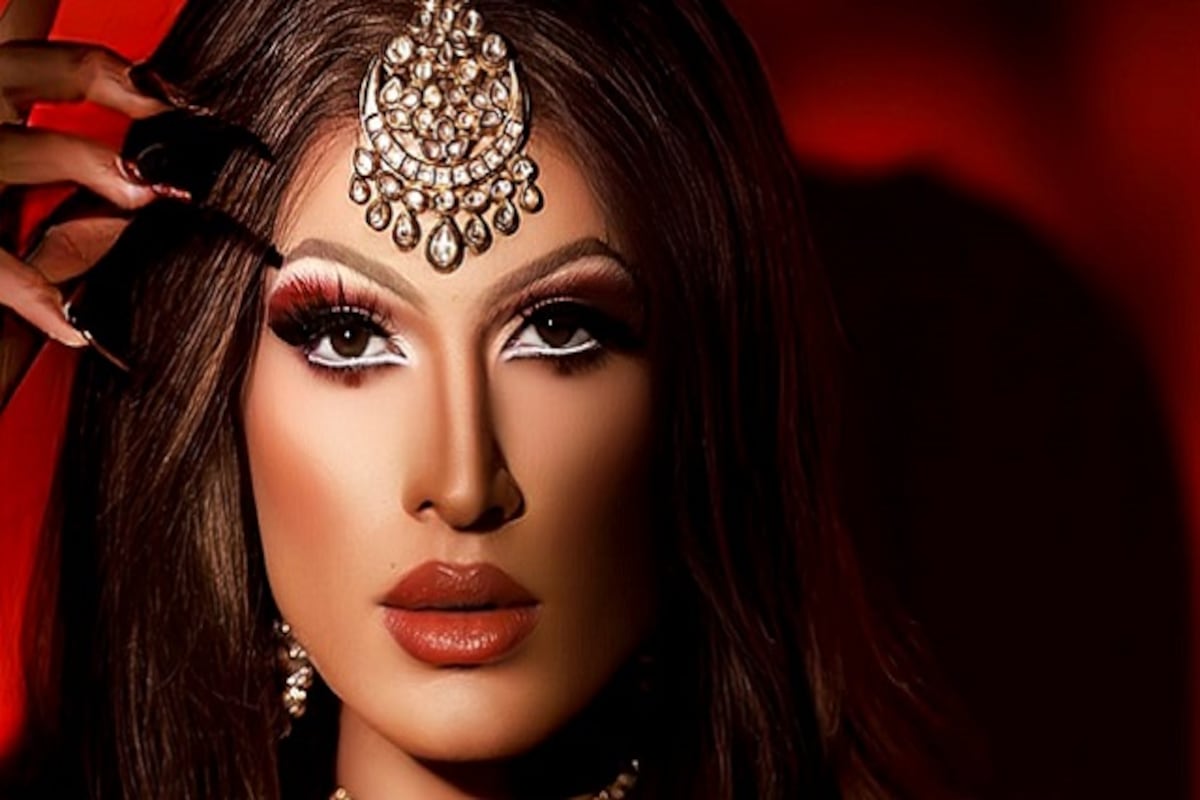 Breaking The Myth – DQs are not just Men

The modern world is well-acquainted with the term ‘Drag Queen.’ However, people assume them to be gay men (mostly). And, that, of course, is not the case. Being a Drag Queen doesn’t rely anyhow on gender though. You could be of any gender & sexual identity and still perform as a gorgeous drag queen. 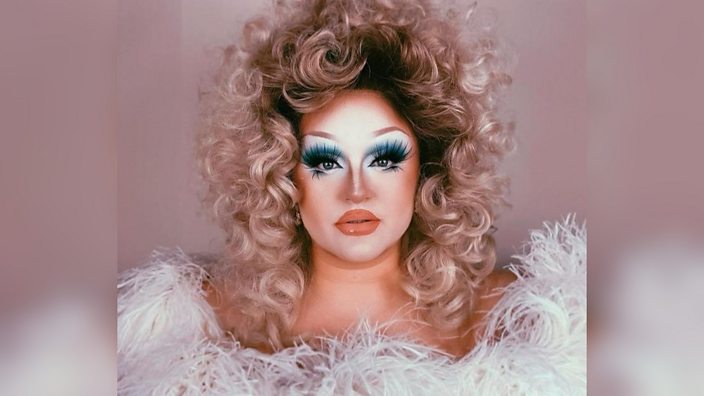 There’s a Charm ‘And Reason’ in being a Drag Queen

Many steps into this world for self-expression while others become drag queens to entertain the people. They perform on Drag Shows, which majorly include live singing, dancing, and lip-syncing. And, you would see Drag queens coming from different cultures and regions, who even could be stars in movies doing drag shows occasionally. 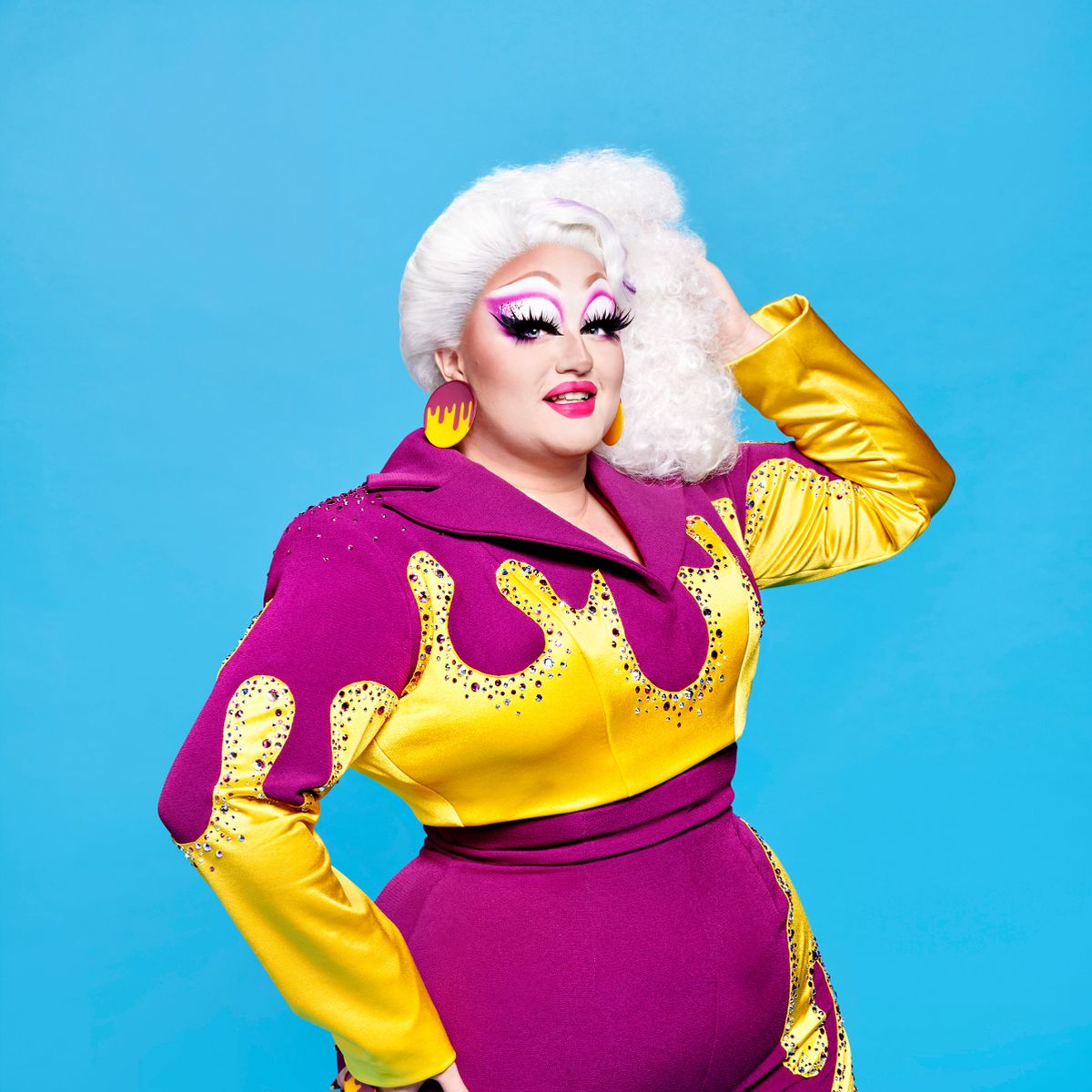 Don’t Just Call Them ‘Drag Queens’ – They have Other Names Too!

A few of these drag queens liked to be referred to as ‘She.’ Others are even okay with ‘He.’ See, it depends on the drag queen (how they liked to be called). And, some others don’t just care, how you call them – it could be he, she, or their names – that just don’t bother them.

There are other names for drag queens, like – Transvestites (not liked by most of the drag queens). Tranny, or simply Drag Artists. Again, it depends! 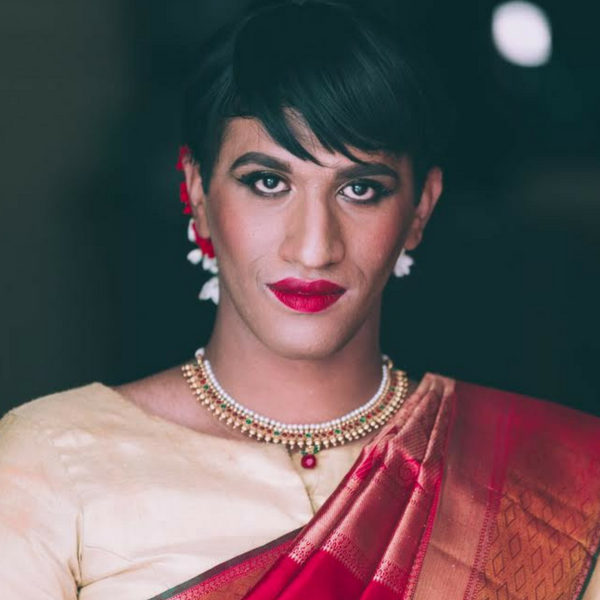 Are There Drag Queens in India?

Of course, there are! It was on 6 September 2018 that the Supreme Court of India ruled that the application of Section 377 of the Indian Penal Code to consensual homosexual sex between adults was unconstitutional, “irrational, indefensible and manifestly arbitrary.” – Wikipedia

Since then, there’s no stoppage in it becoming a mainstream art culture. Drag queens are even hosted in major Indian cities like Delhi, Mumbai, and Bangalore by the hotel chain Lalit Groups. The first Drag Con was held in Hyderabad in 2018 and in 2020, and India’s First Drag-specific Magazine Dragvanti was commenced. 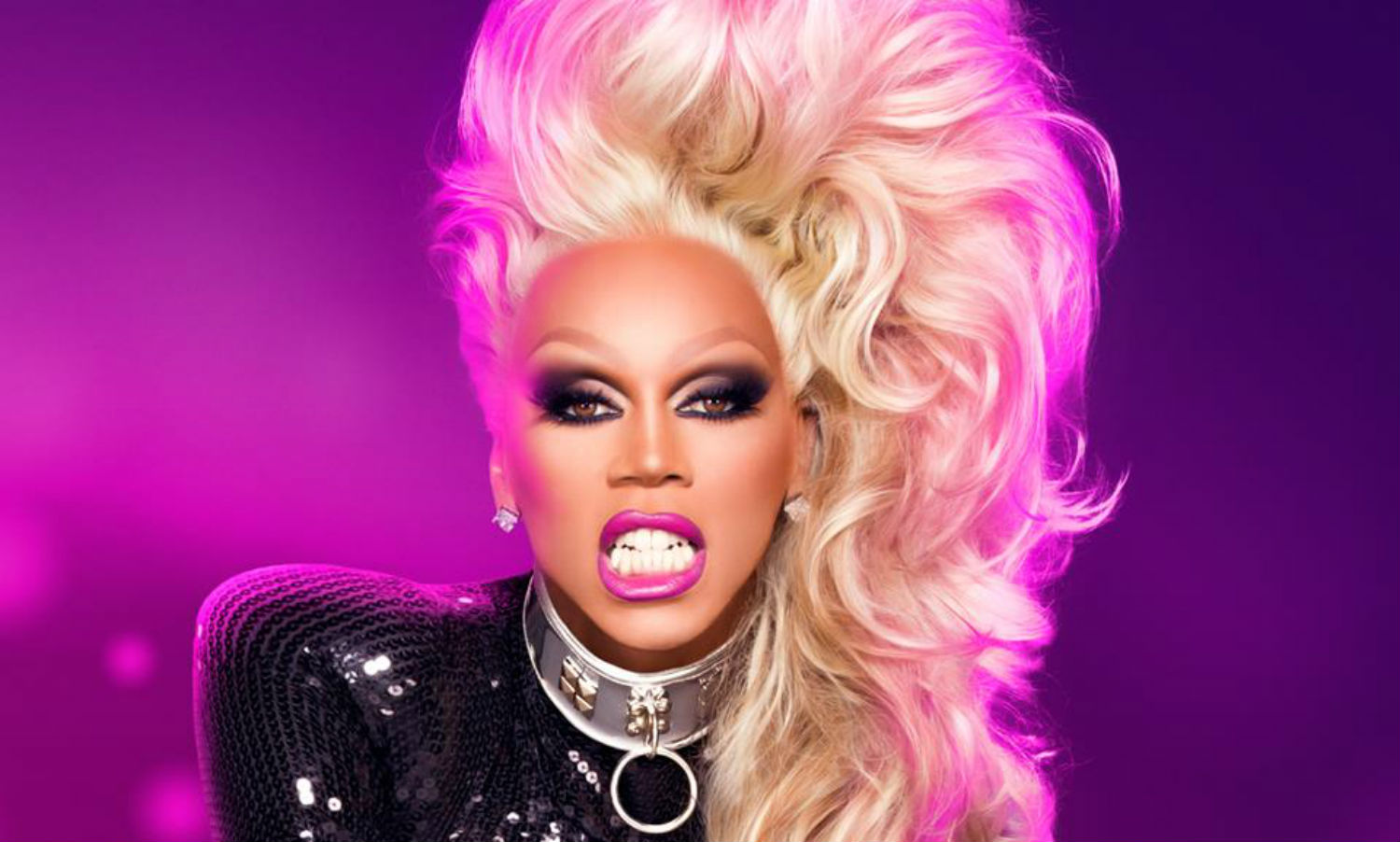 What on Earth is Drag Mother?

A drag queen is given a name by a friend, who is sometimes known as a ‘Drag Mother.‘ The one who is just becoming will then be known as Drag Daughter. They both have then a mentor-apprentice relationship. 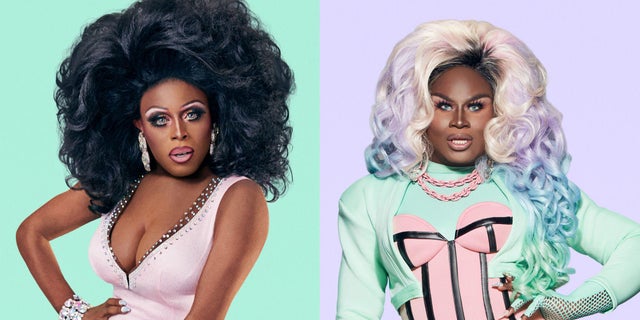 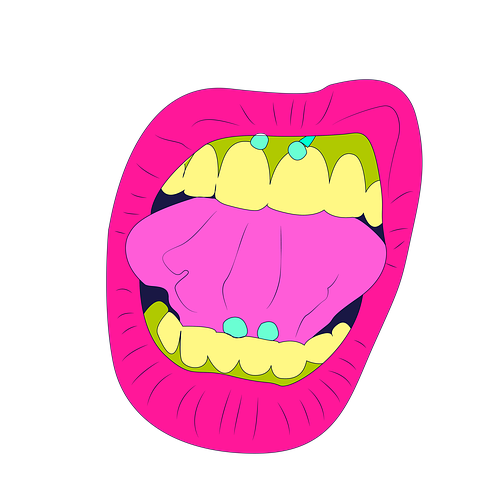