Rohit Suresh Saraf’s 3 Tattoos & Meaning: Let’s Sink Into His Ink RN, but before that a li’l about the actor. 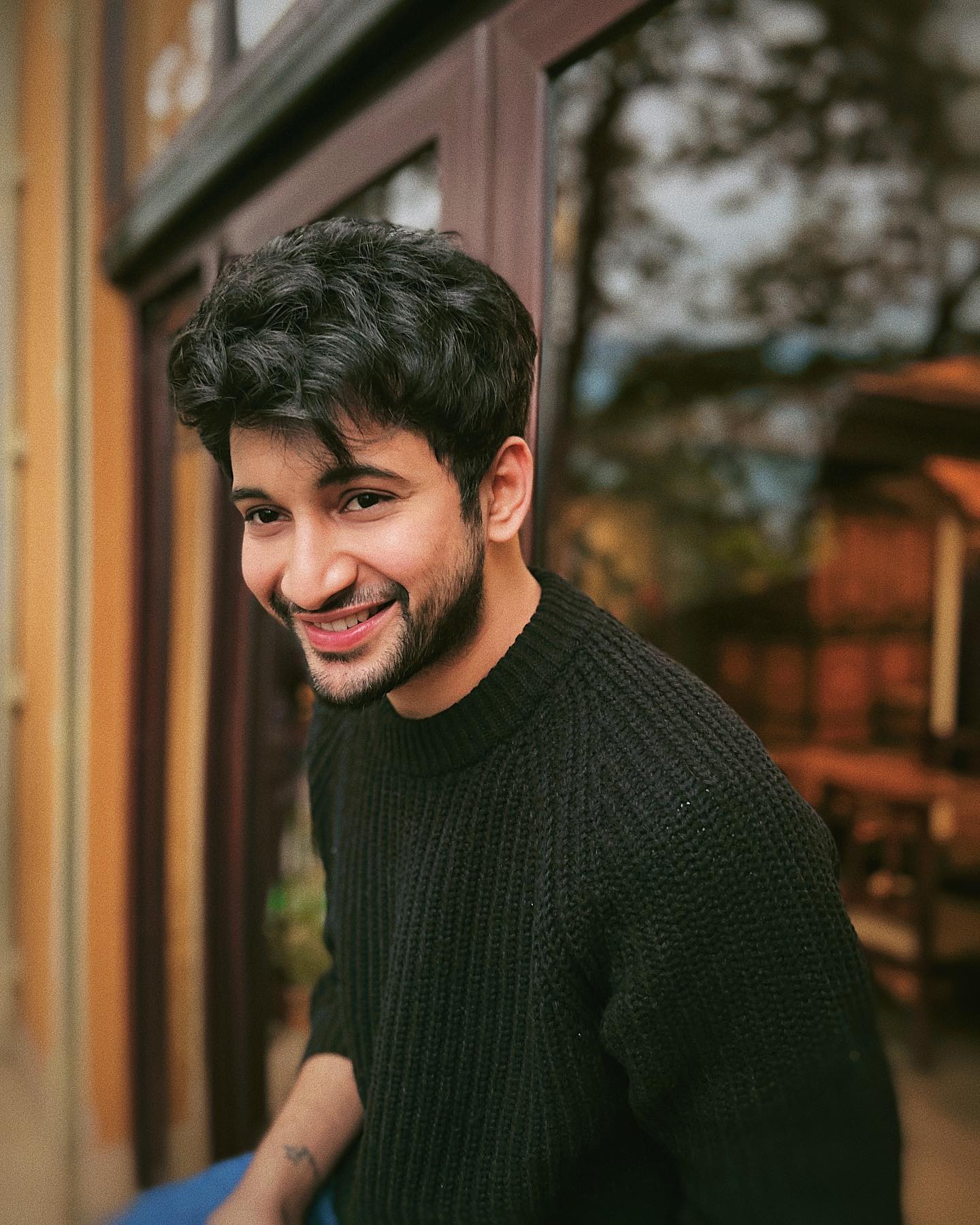 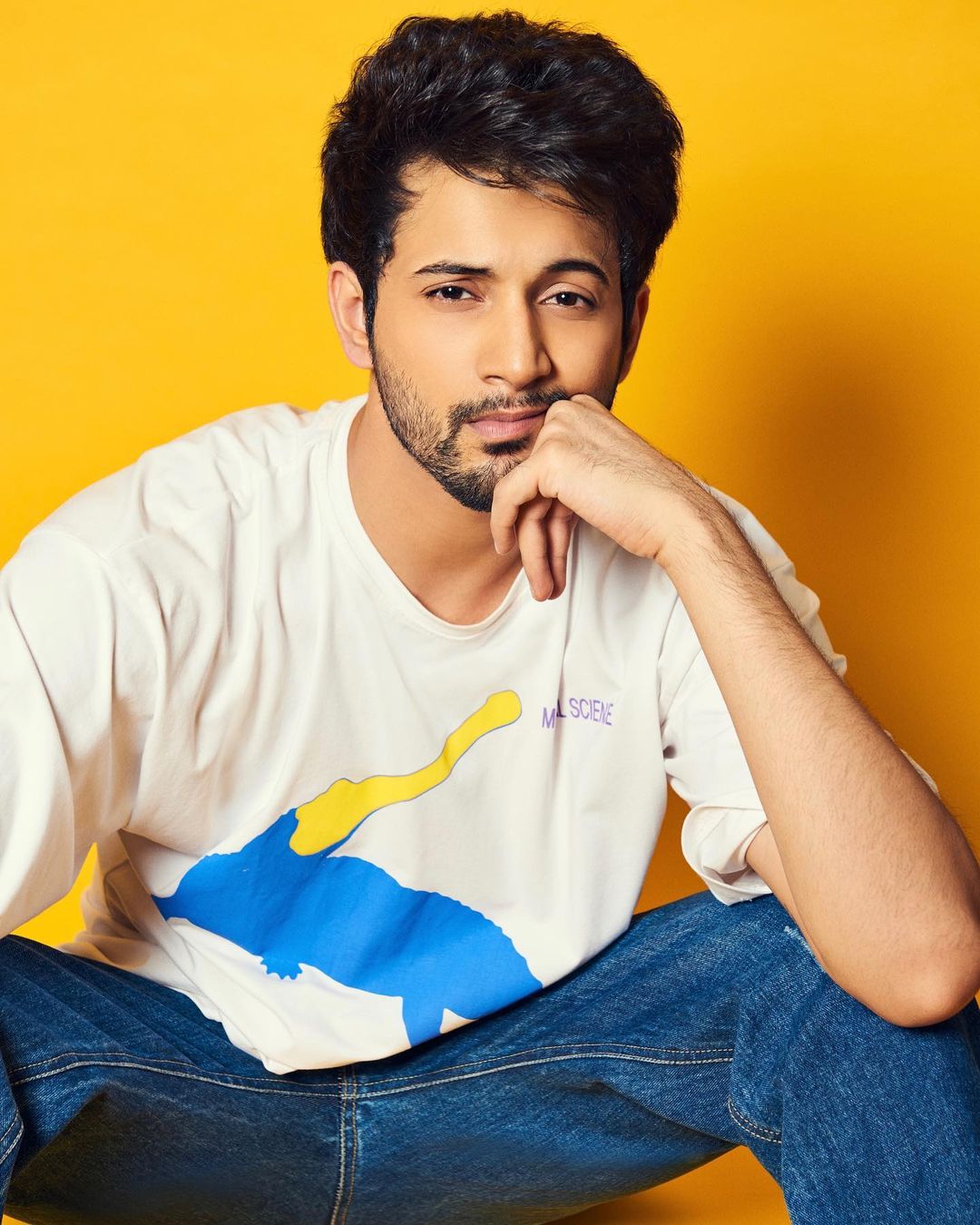 Rohit Saraf is a budding Indian actor who came into the limelight with the Hindi film ‘The Sky is Pink’ in which he played the role of Priyanka Chopra’s son. He then appeared in the Netflix web series ‘Mismatched’ through which he gained immense popularity. 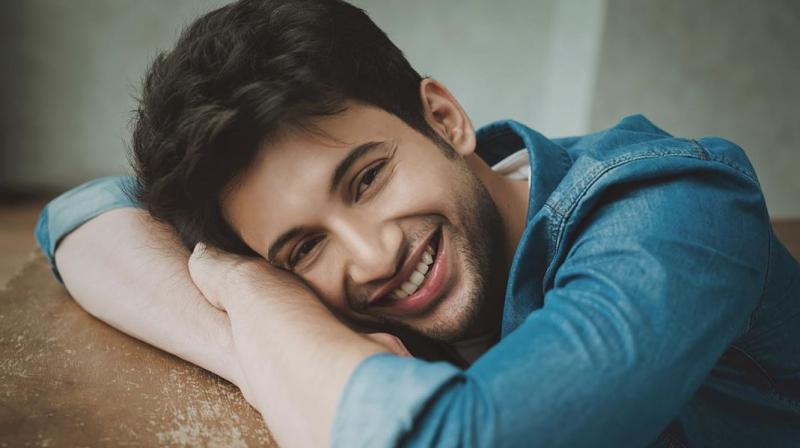 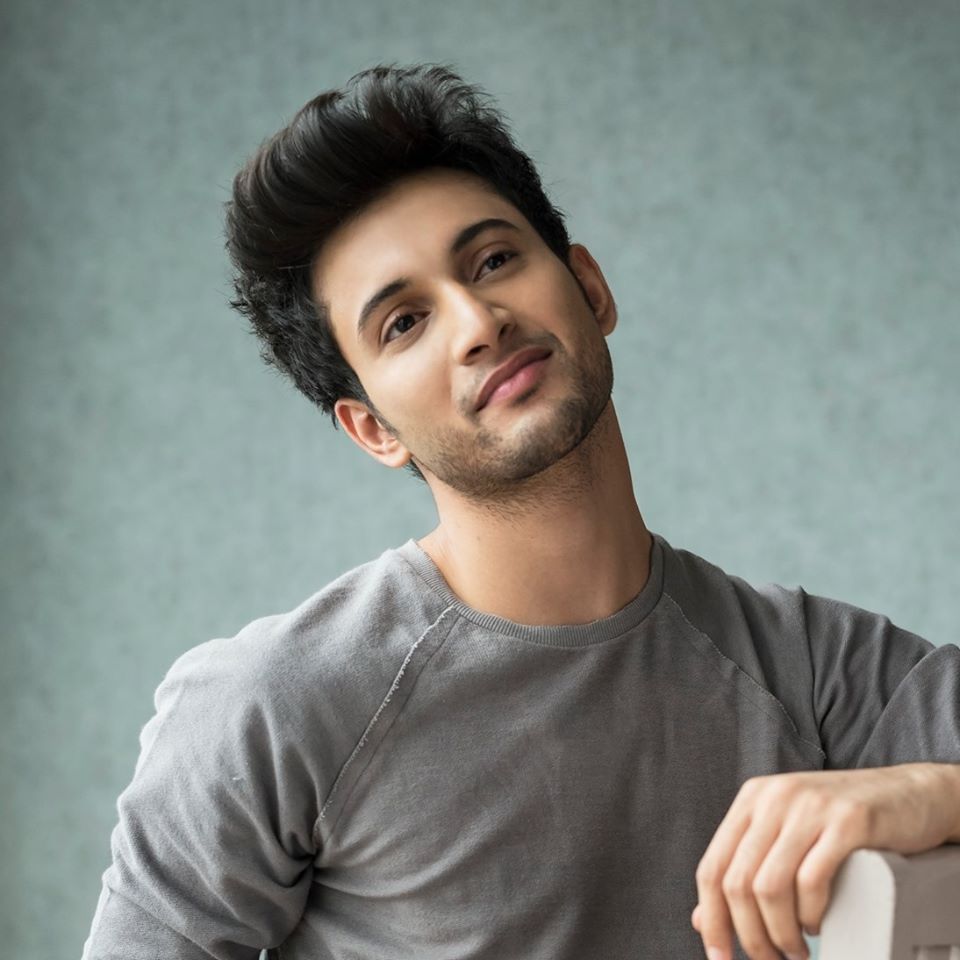 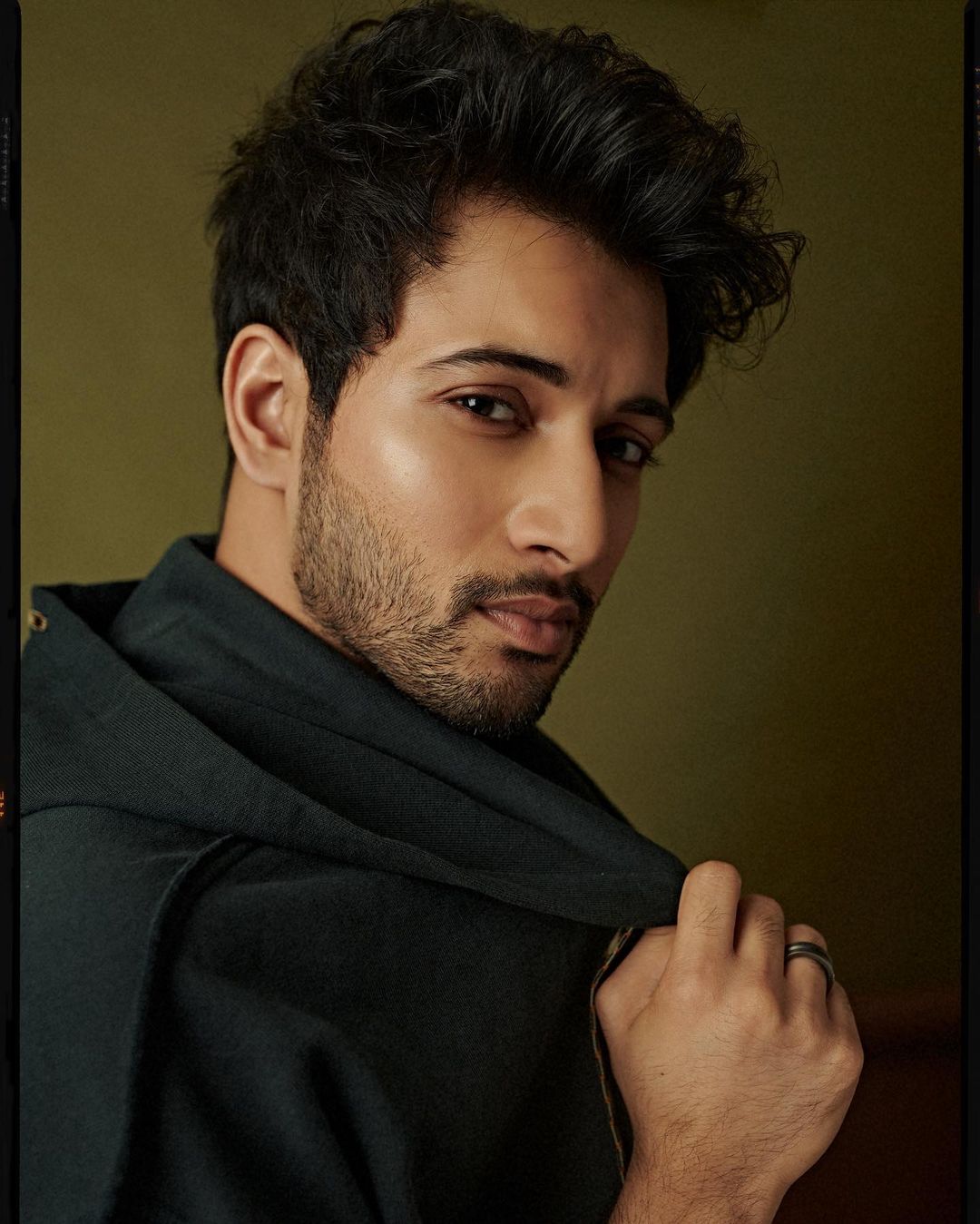 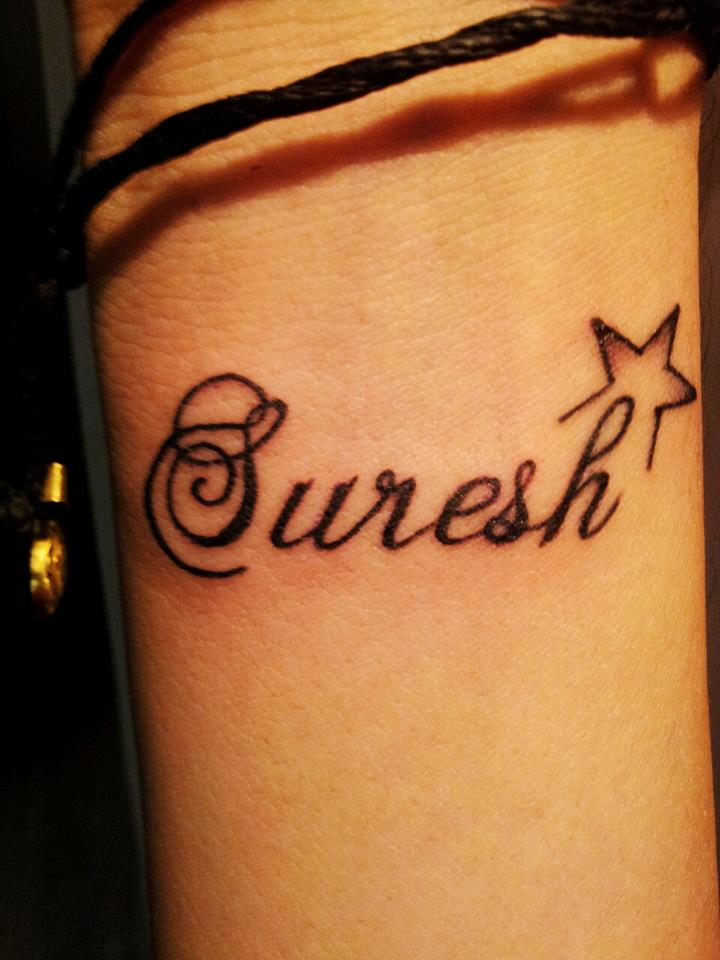 Meaning: His second tattoo is of his mother’s name “Anita” with a pan. The tattoo defines his love for his mother and the food made by his mother. 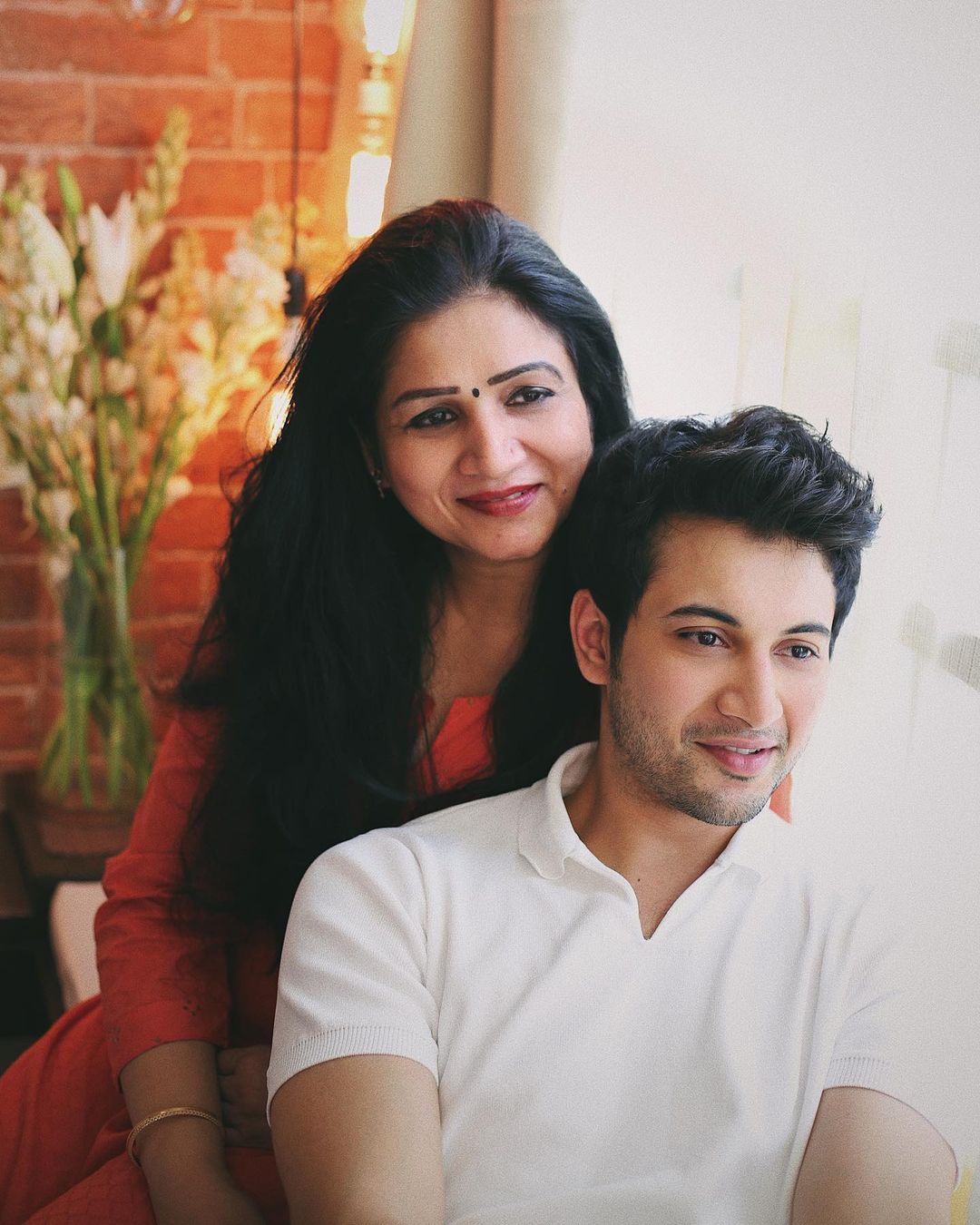 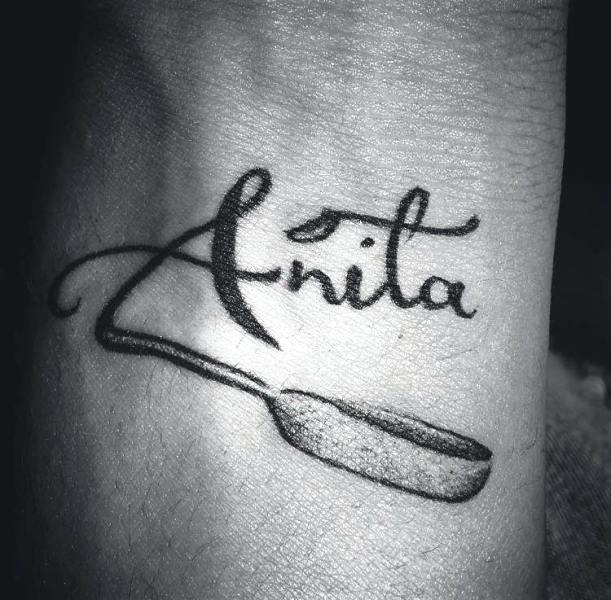 Meaning: His third tattoo is on his left bicep, which was an arrow earlier, however, he seems to have it covered up with a different tattoo. He has not talked much about his third tattoo, though. 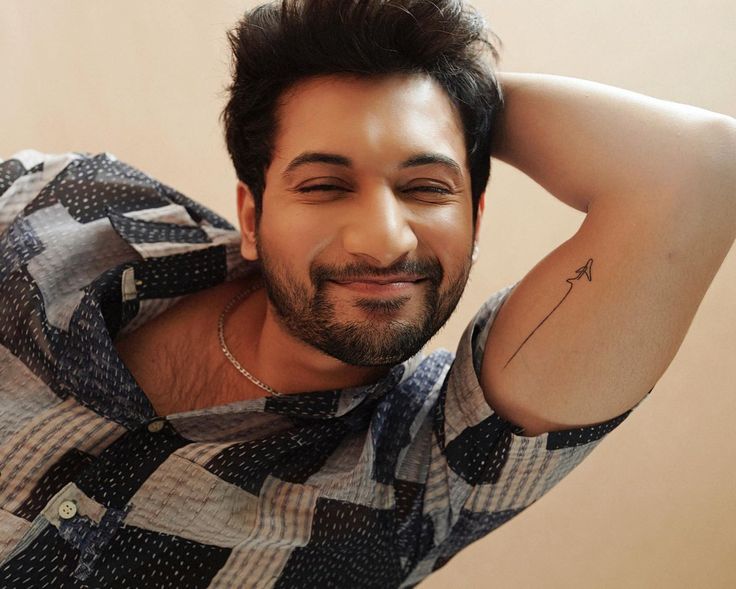 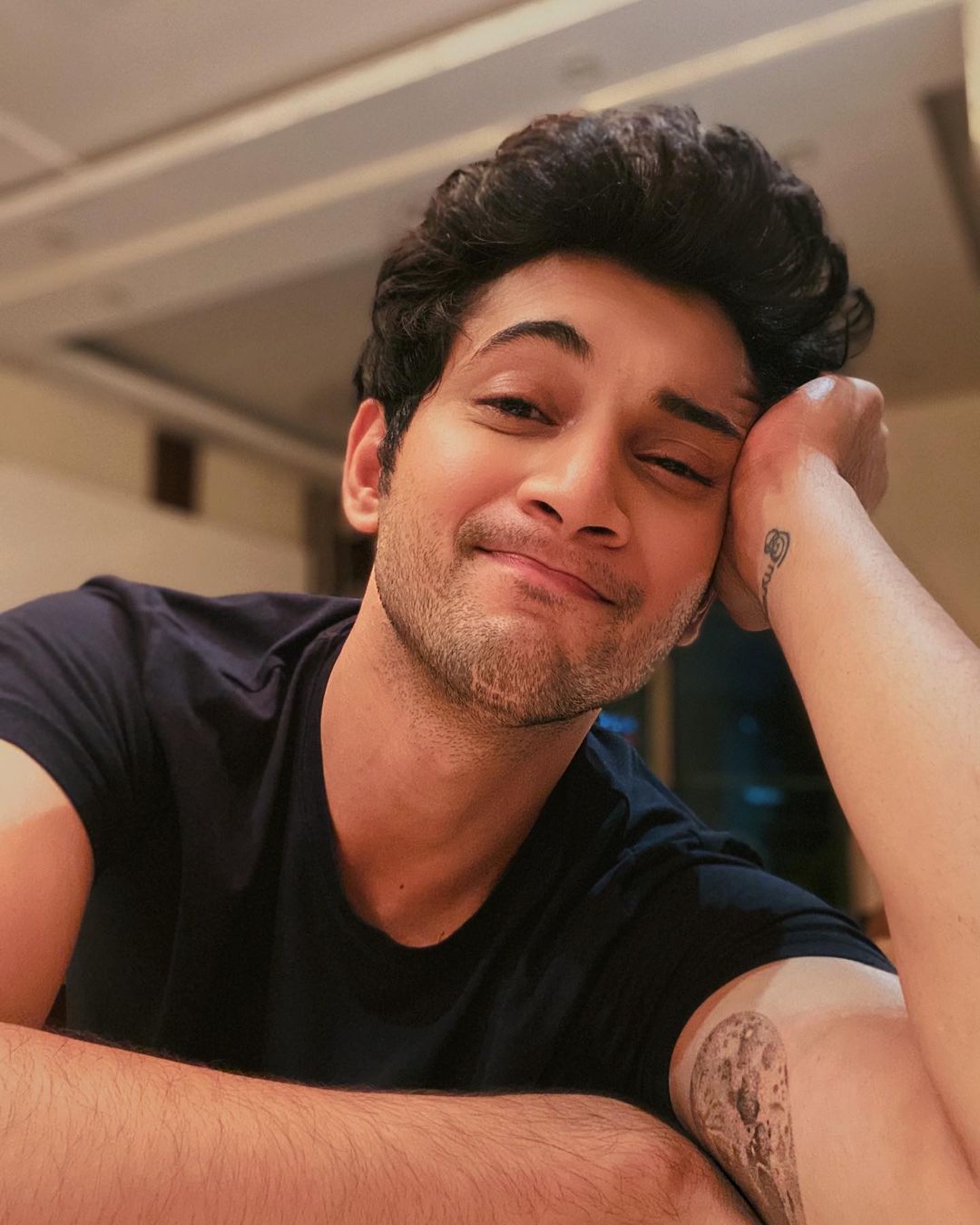 We hope you got some inspiration from Rohit to do some on your body. You can always tattoo your parent’s name/anything else that you like.

Go ahead and try it now!! Rohit Suresh Saraf’s 3 Tattoos & Meaning might help you get a good one.