The handsome hunk of the B-Town made his mark in the Hindi film industry with his amazing performance in the Hindi film ‘Shershaah’ (2021). He has a huge fan following especially among the girls and his fans are always curious to know more about him.

So, here are some of the amazing facts about Sidharth Malhotra which will definitely entice you.

1. Relation with the Indian Forces

Sidharth received huge appreciation from the audience and critics for portraying the character of Captain Vikram Batra in Shershaah. But do you know he has some connection with the Indian forces in his real life too. His father Sunil Malhotra has served in the Indian merchant navy for years.

Due to his father’s transferable job, he had to travel a lot. Gradually, he started loving traveling and exploring new places. Every year, he manages to go on exotic trips with his family and friends. His love for traveling is quite evident from his vacay photos which he has uploaded on his Instagram account.

Sidharth has become one of the top actors in Bollywood, but only a few fans of Sidharth know that he has also acted in the Hindi TV serial Dharti Ka Veer Yodha Prithviraj Chauhan (2006). The show was aired on Star Plus in which Sid played the role of Jaichand (younger Prithvi Raj Chauhan’s brother).

Sidharth has participated in various male beauty pageants. In 2007, he won the Mr Gujarat title. He has also participated in the Gladrags mega-model competition and finished as the second runner-up.

Sid once sued his fans for Rs 10 crores because they opened a fan club website of Sid. Not only this, his fans sold merchandise t-shirts in his name. When Sid got to know about this, he immediately took an action against them, and with the legal proceedings, he sued them.

Being an outsider, making his career in acting was not like a piece of cake to him. He faced a lot of struggles in getting his first break. He worked as a clap boy in the Hindi film Ra.One. He then worked as an assistant director in the Hindi films Dostana and My Name Is Khan. The famous Indian fashion designer Manish Malhotra helped him a lot in his struggling phase.

Sidharth Malhotra debuted as an actor in the Hindi film Student of the Year (2012) in which he played the role of Abhimanyu “Abhi” Singh. However, he was supposed to make his debut in 2008 with the Priyanka Chopra starrer film Dostana. At that time he was in contract with Gladrags, so he let go of the offer. 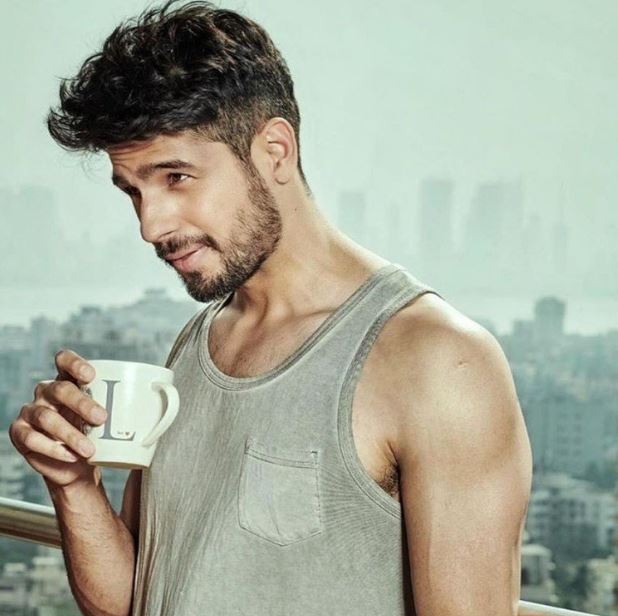 Almost every B-Town celebrity knows that Sid is an avid dog lover. He has two pet dogs named Boxer and Oscar. He has also campaigned for animal welfare organizations NGOs and PETA.

In 2012, by the UK poll, he was ranked 12th in the Times of India’s list of ’50 Most Desirable Men.’ He was ranked the most good-looking debutant in that year. 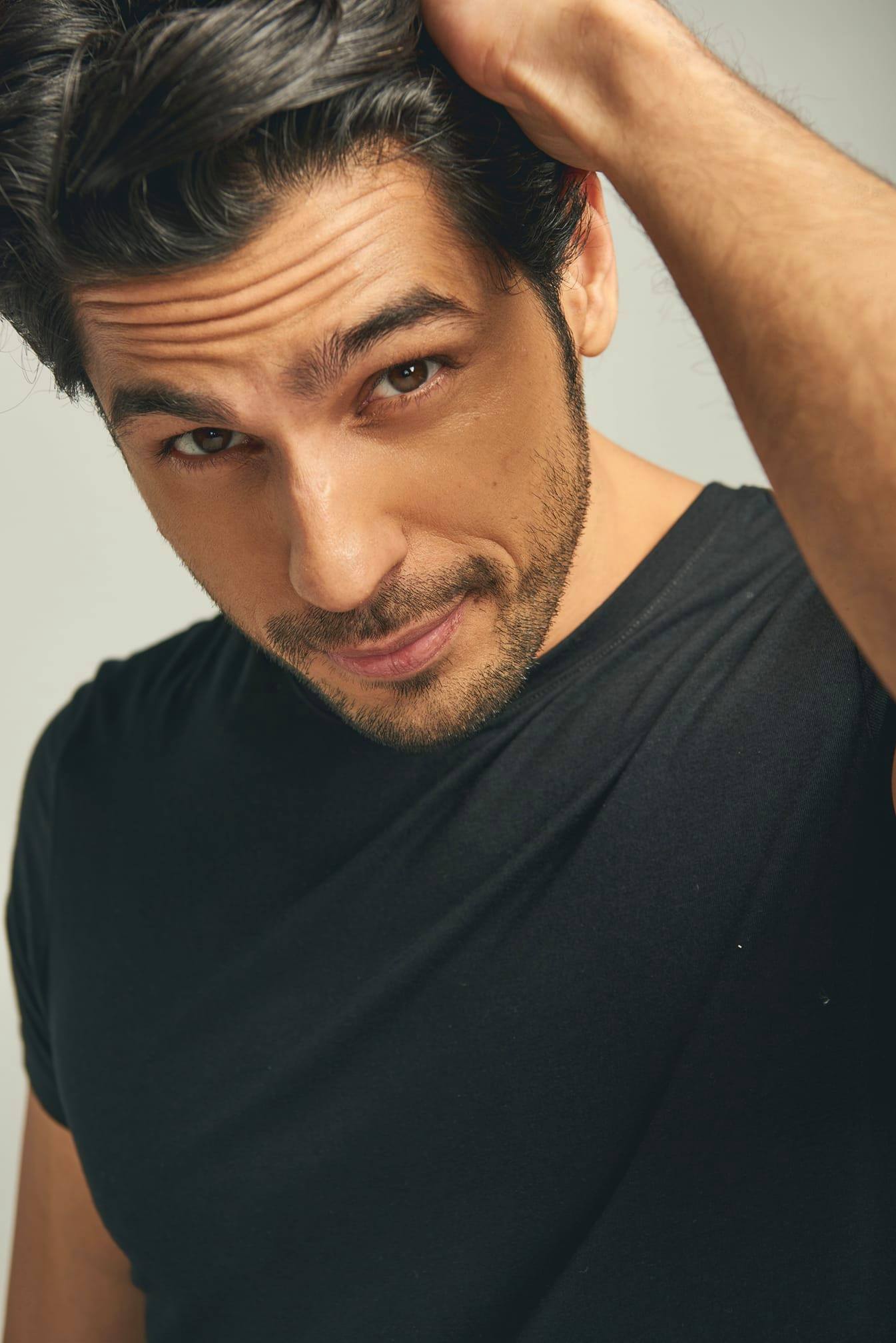 13. Controversial Statement for a Veteran Actor

Sidharth has been a huge fan of Madhuri Dixit. In one of his interviews, he passed a controversial statement on her in which he said that he would love to take her to bed.

Sid loves sports and has trained in various sports like basketball, tennis, and rugby. He once shared that his favourite sport was Rugby.

Apart from acting, one thing in which he is pro is sketching and doodling. In his leisure time, he loves to make sketches and do the painting. He often makes cartoon sketches. 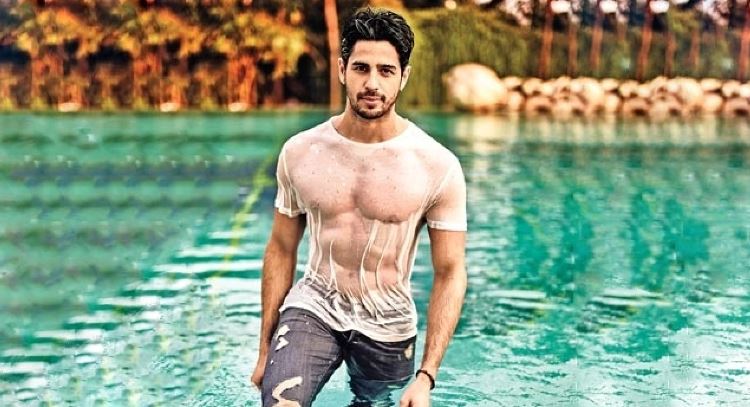 Sidharth is a tech-savy and loves his gadgets. He loves to have the latest versions of mobile phones, laptops, computers, and video games. He keeps himself updated with the latest technologies.

Sidharth has been one of the first choices of many brands. He has appeared in various TV commercials like Oppo, Euro, and Coca-Cola.

He has also been featured on the cover of many ace magazines such as Cosmopolitan, Filmfare, Stardust, and Vogue.

Apart from his acting skills, he has always been in news for his rumoured affairs. His name has been linked with his many co-actors like Alia Bhatt and Jacqueline Fernandes. In 2022, rumours started spreading that he was dating his co-actress Kiara Advani. The duo was often spotted together at parties and events. The sources even said that the doting couple is all set to tie the knot.

Although Sid has not appeared in many films, with his few films, he has successfully bagged many awards for his performance in various Hindi films including the prestigious Stardust Awards and Filmfare Awards.

21. Want to Work With Deepika Padukone

Sid has worked with many top actresses of Bollywood, but he wishes to work with the gorgeous Deepika Padukone. He believes that the struggling journey of Deepika is quite similar to his journey. They even did modeling shows together before making their career in acting.

From 2015 to 2017, Sidharth was appointed as the Brand Ambassador for New Zealand tourism in India.

Sidharth Malhotra’s near and dear ones call him Sid. The fans of Sidharth and Kiara have given them the nickname Sidkiara. 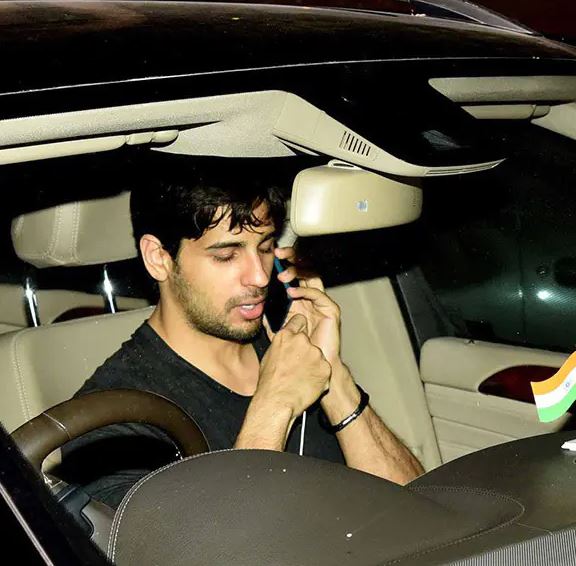 So, these were some of the facts about Sidharth Malhotra, which you know now. How do you like it?