Akshay Kumar Tattoos & Meaning: ‘Khiladi’ aka Akki’s Ink That You Must Know About

Akshay Kumar tattoos and meaning are what we gonna explore today!

Akshay Kumar aka Rajiv Hari Om Bhatia also known as the fitness machine of Bollywood made his debut in the 1987 Hindi film ‘Aaj’ as a Karate instructor. After a great struggle, he got the lead role in the Hindi film ‘Saugandh’ (1991). He is definitely a style icon for many Indian youngsters. 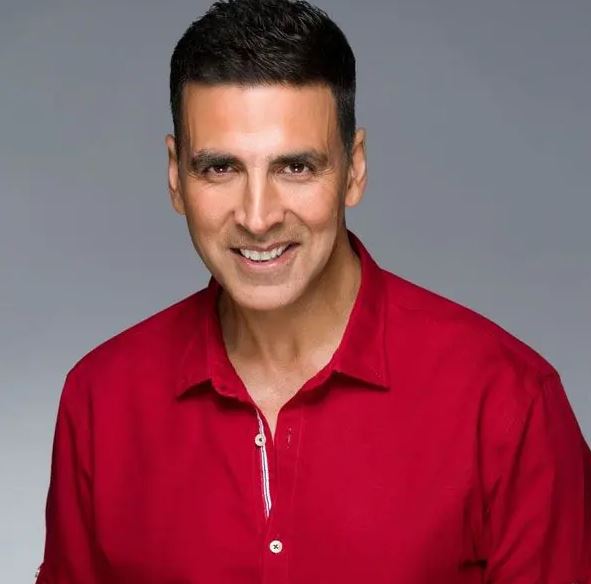 He is not only known for his fitness routine but also for his cool attitude. Post his marriage to Twinkle Khanna, he proved to be a committed family man which is quite evident from his tattoos. He has got three tattoos inked, and all his tattoos are about his family members.

In 2007, he got his first tattoo inked which is his son’s name “Aarav.” He got this tattoo inked in Australia while he was shooting for the Hindi film ‘Heyy Baby.’ 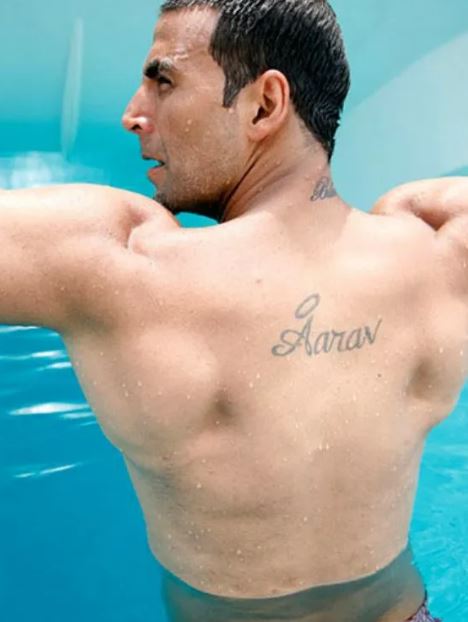 After the birth of his daughter, he got her name “Nitara” inked on his right shoulder. 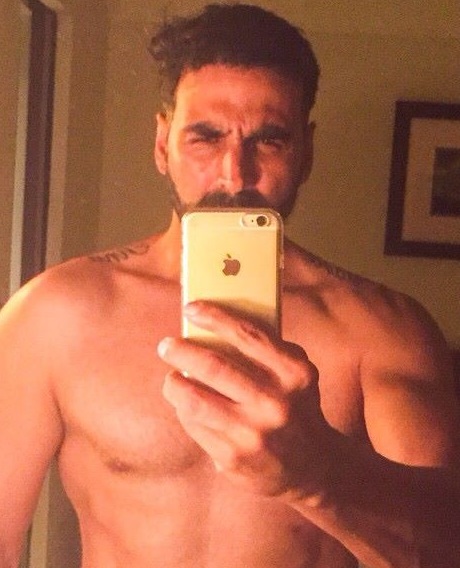 His third tattoo is for his doting wife Twinkle Khanna. While Khiladi Kumar was holidaying with his wife at children in Seychelles, he posted a few pictures on his Instagram. Instead of his holiday pictures, he gained the limelight for the tattoo of “Tina” inked on his left shoulder. Tina is the nickname of Twinkle Khanna. Although he was not very keen to talk about his tattoos, his fans cannot stop themselves from commenting on his tattoos. 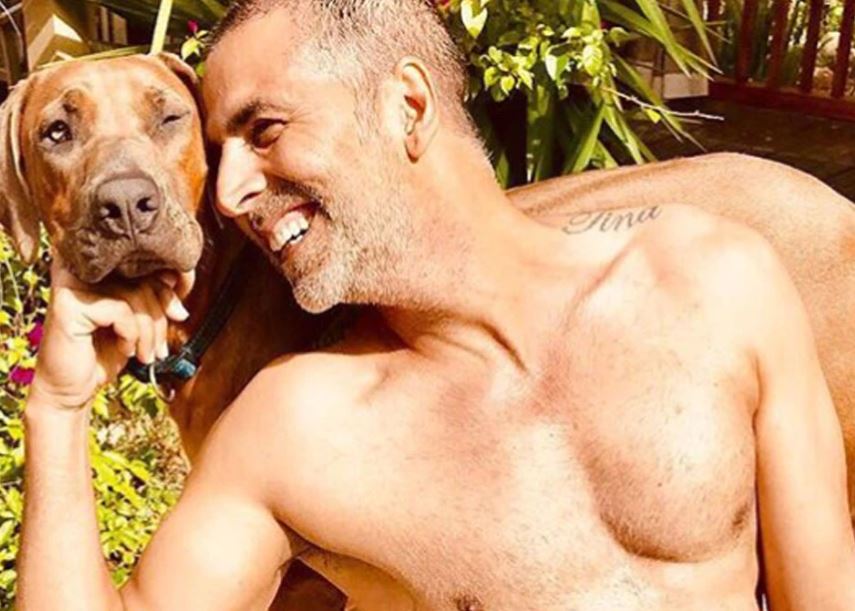 Akshay Kumar tattoos & meaning might surely have inspired you to get one on yourself. What are you waiting for? Go ahead and try it now! 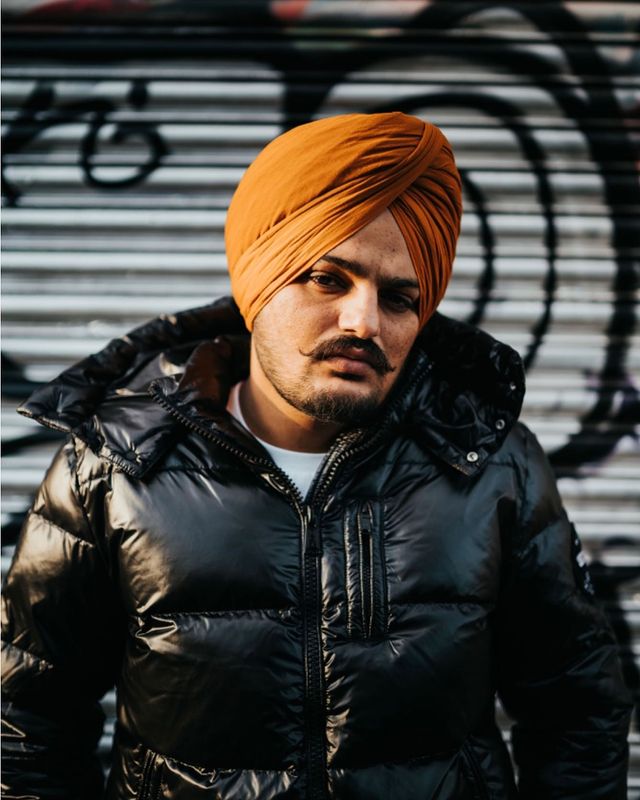