Mouni Roy’s Award List That Will Definitely Make You Jealous!

Mouni Roy is an Indian television actor, model, and trained Kathak dancer. The 36 years old actor was born in Cooch Behar, West Bengal. In 2022, she got married to the Indian businessman Suraj Nambiar. 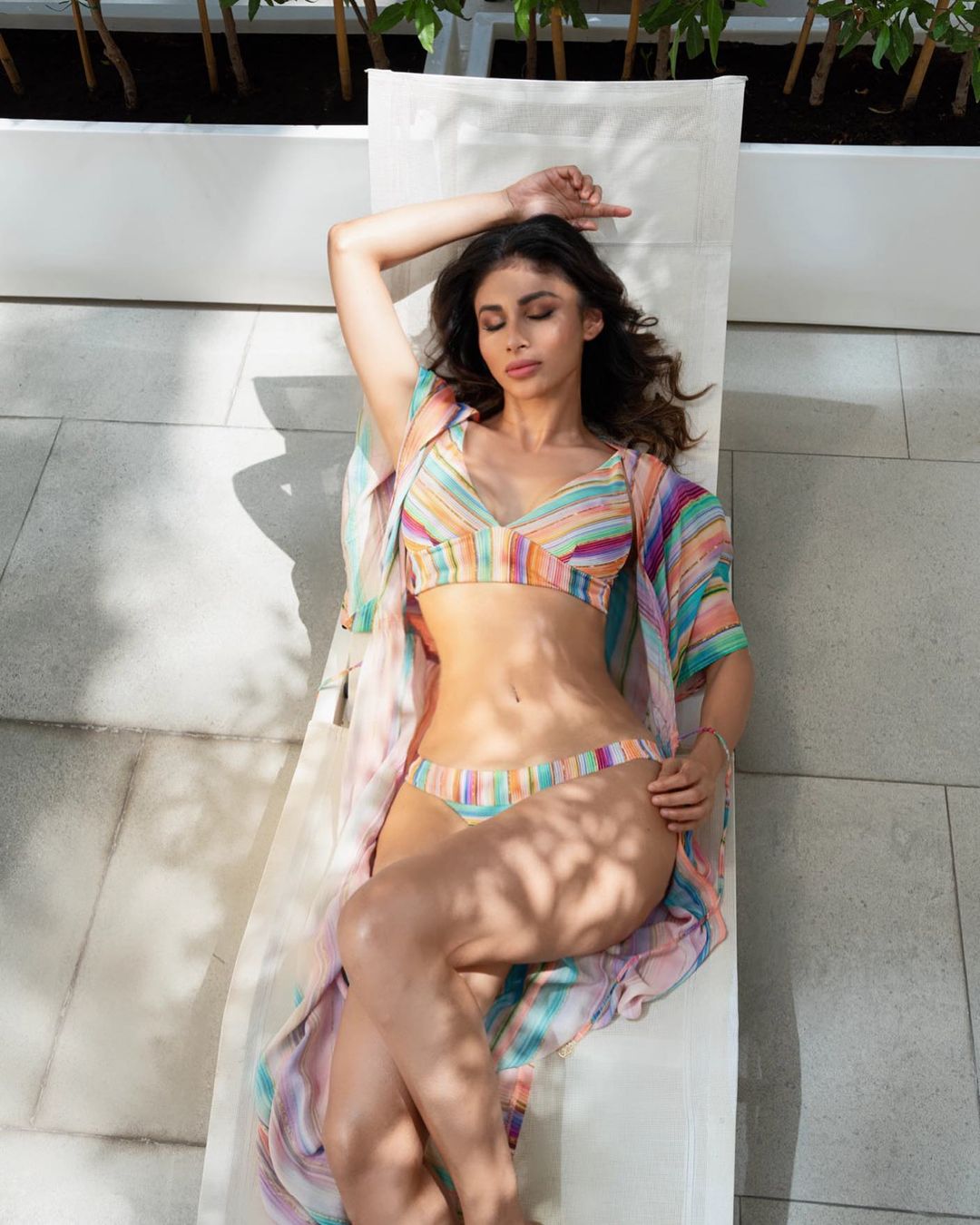 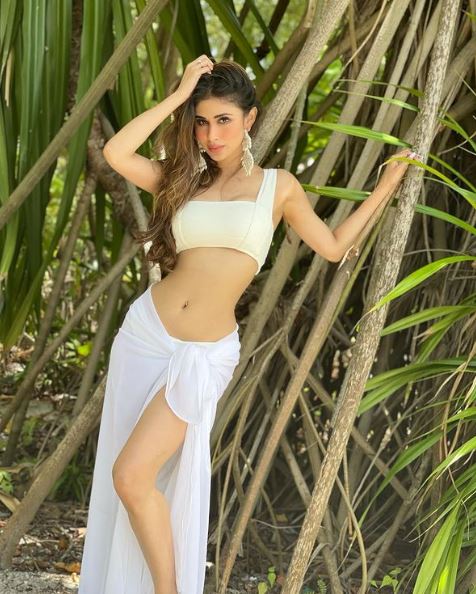 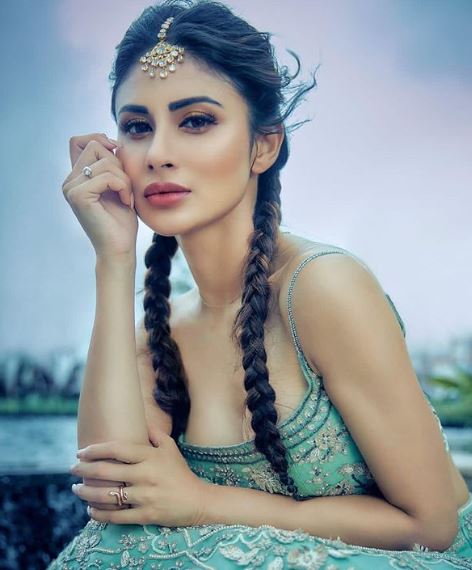 The gorgeous Indian actress Mouni Roy who started her career as a supporting actress in the Hindi TV serial ‘Kyunki Saas Bhi Kabhi Bahu Thi’ (2006) has become a well-known name in the Hindi entertainment industry. 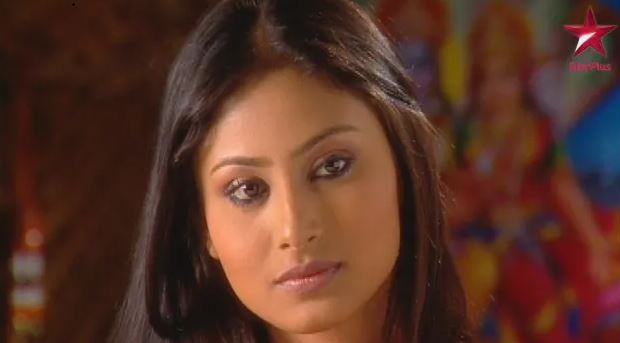 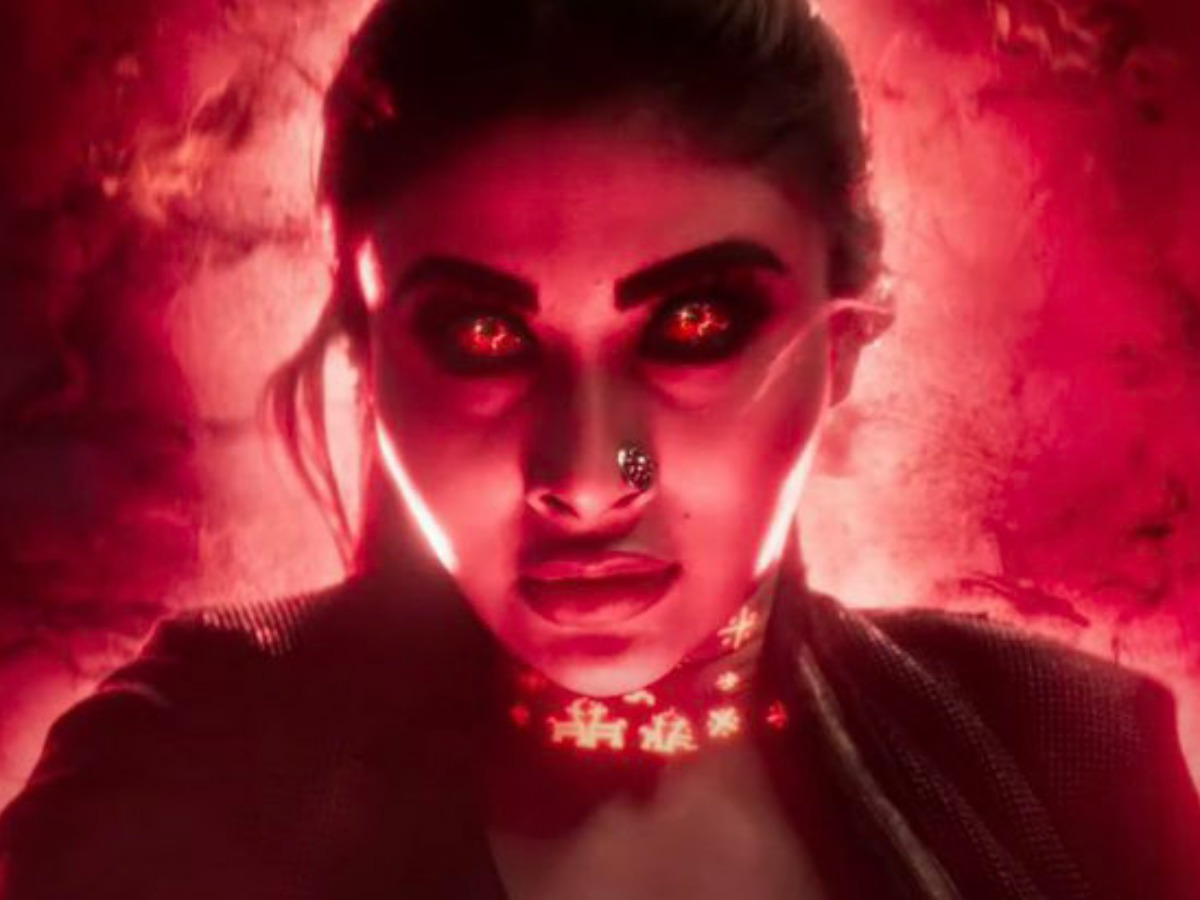 Mouni gained immense popularity with the Ekta Kapoor’s Hindi TV serial Naagin. She has also received many awards and honors for her acting skills. 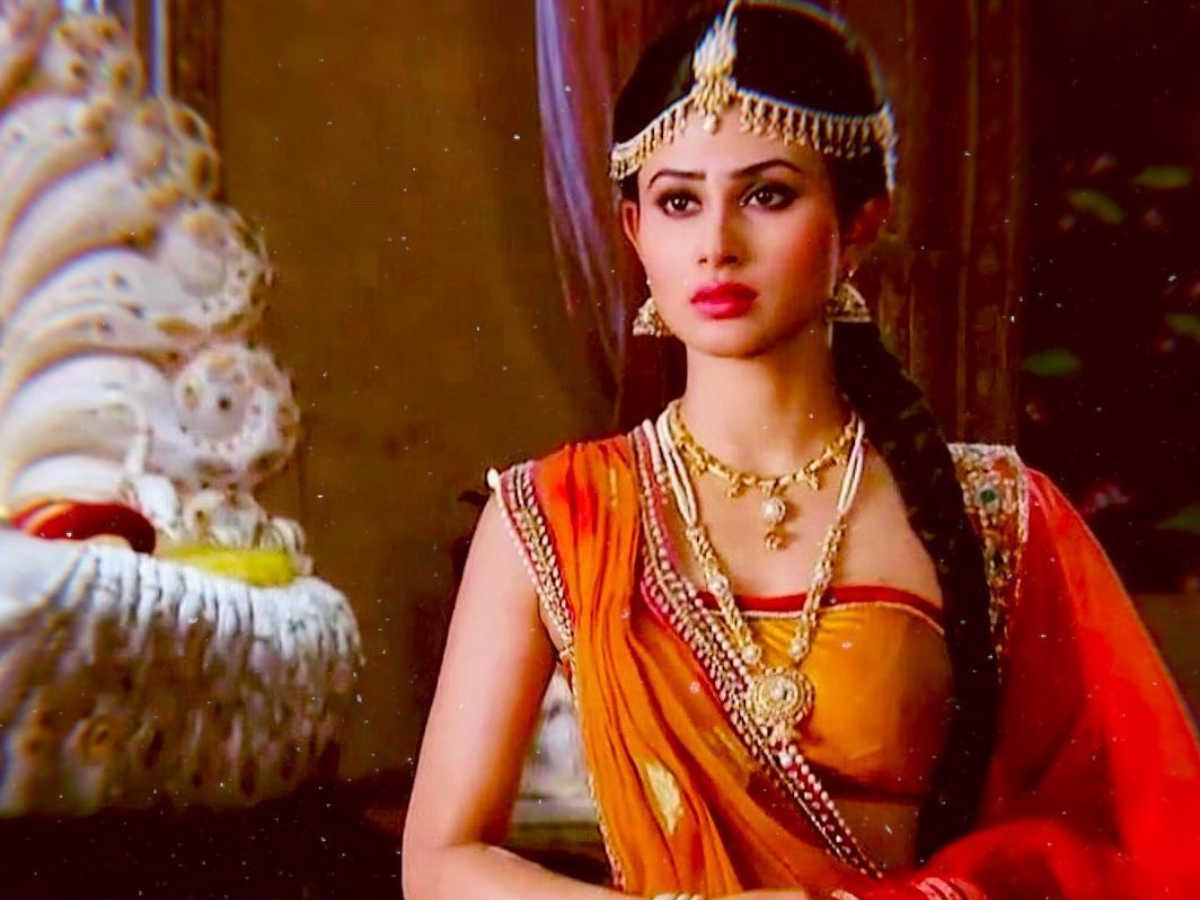 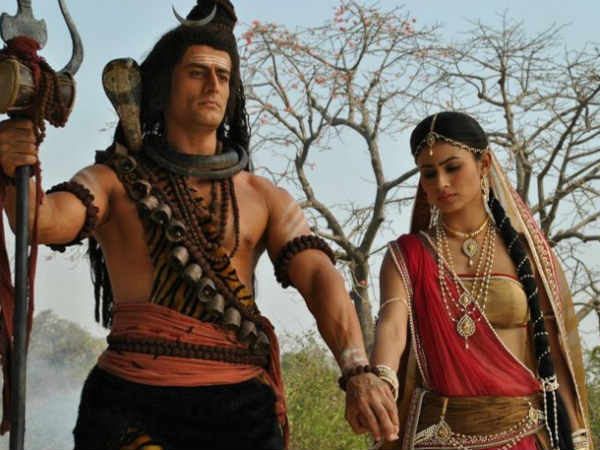 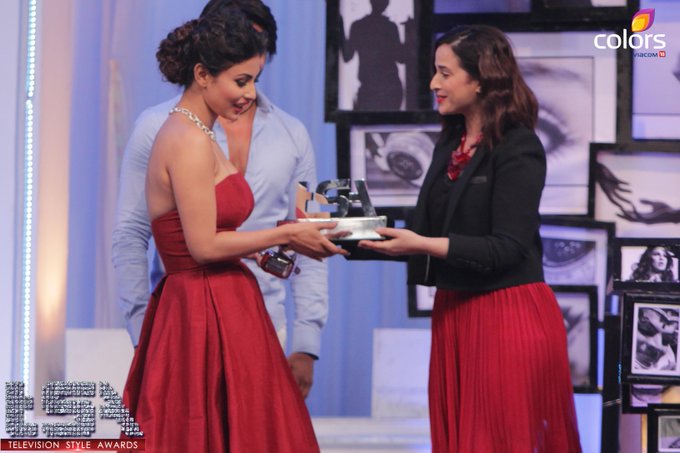 In 2016, she received the Indian Television Academy Awards for Best Actress Popular for the TV serial ‘Naagin.’ 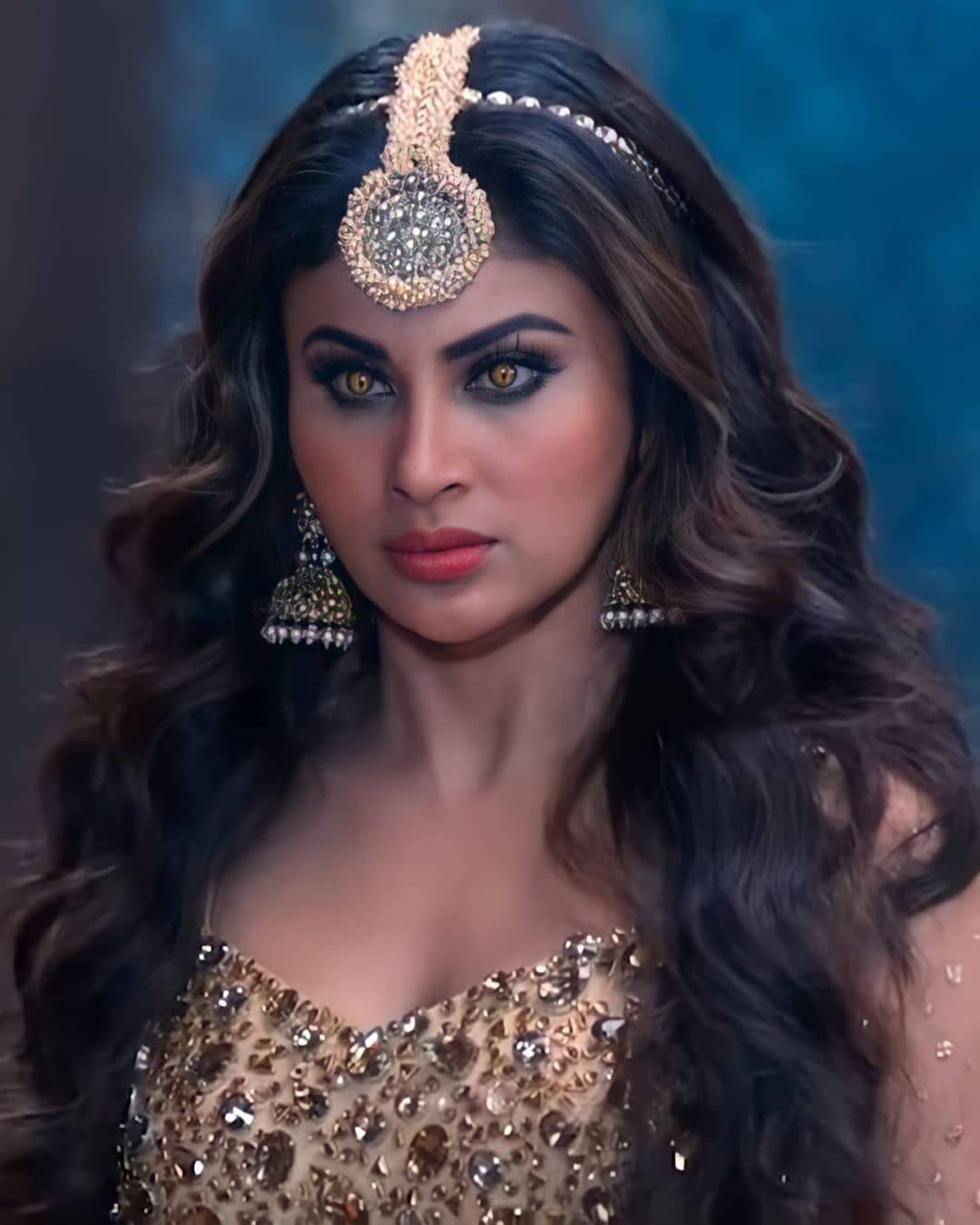 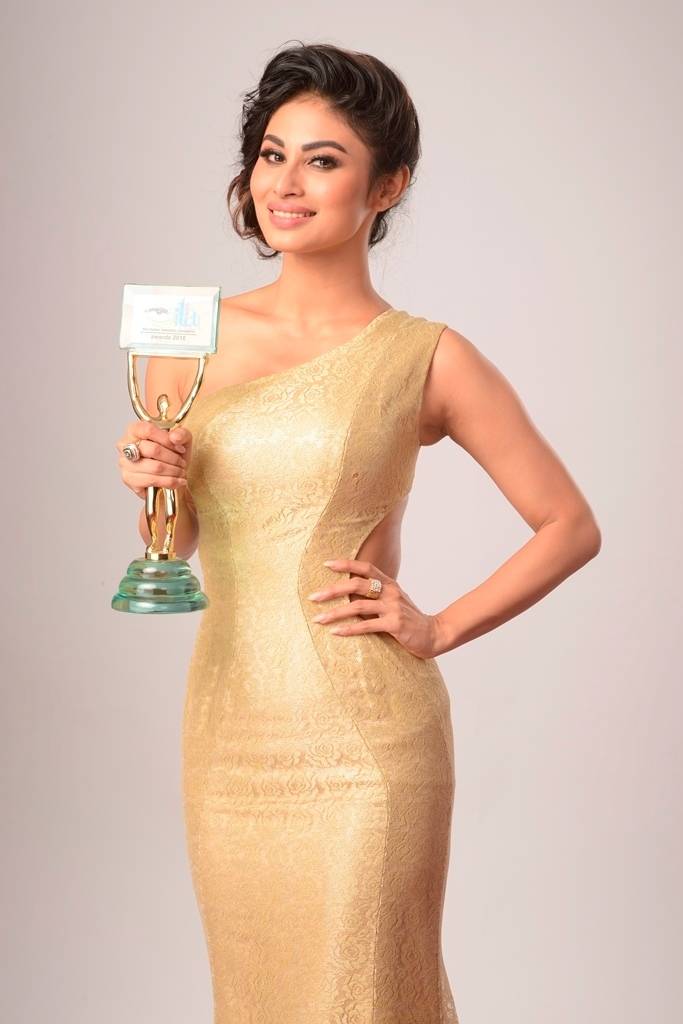 Again, in the same year, she received Gold Award for Best Actress in a Lead Role (Popular) for the TV serial ‘Naagin.’ Mouni received the Best Smile of the Year award by Nickelodeon Kids’ Choice Awards (2016). 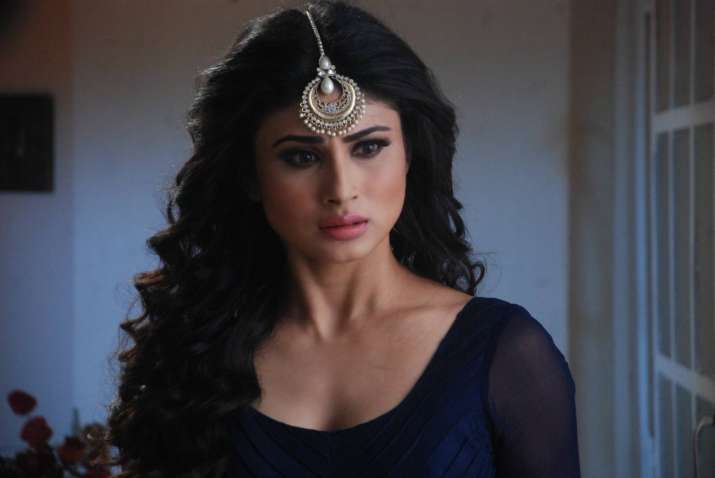 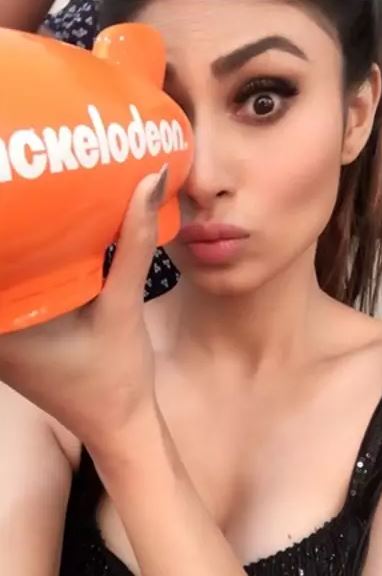 In 2017, Mouni was honored with 2 Gold Awards i.e. Gold Award for Best Actress in a Lead Role (Critics) and Gold Award for Face of the Year (Female) for the second season of the Hindi TV serial ‘Naagin 2.’ 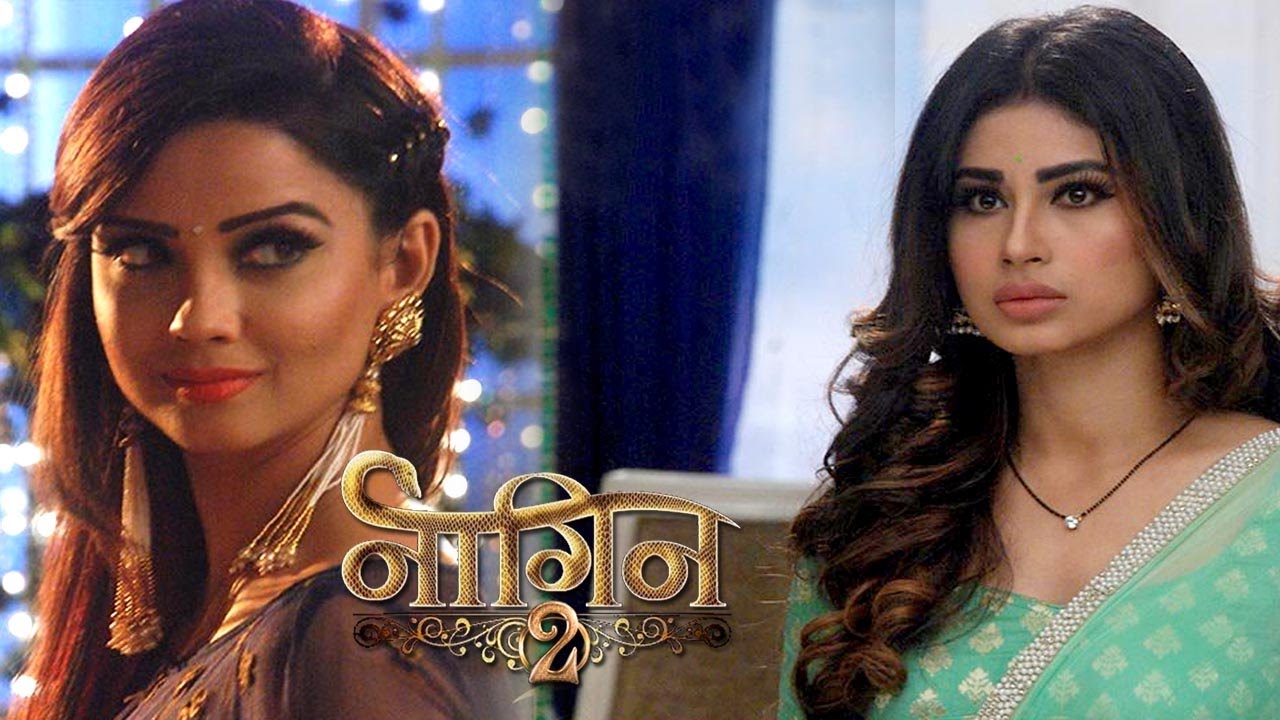 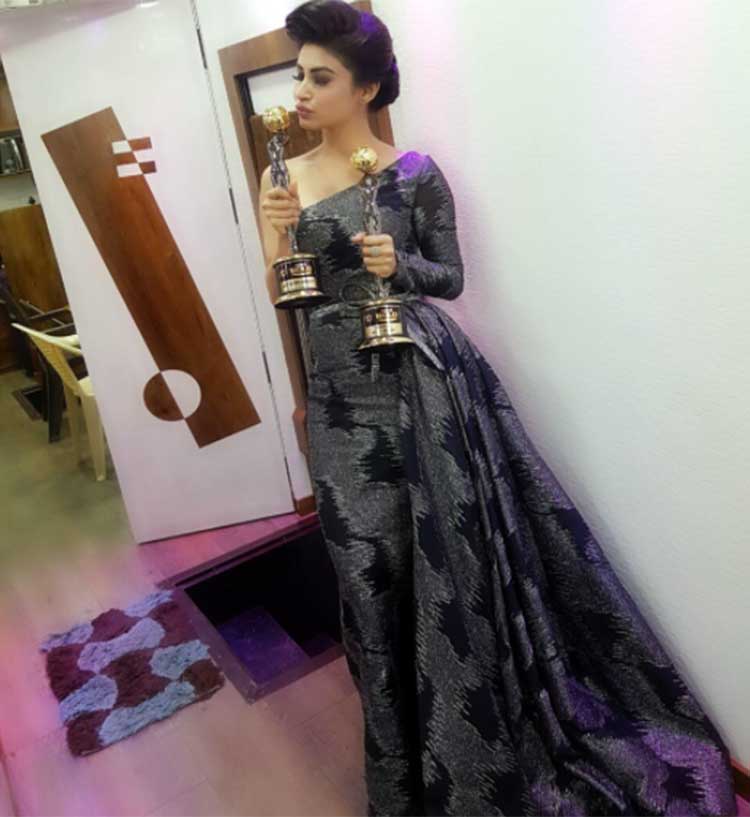 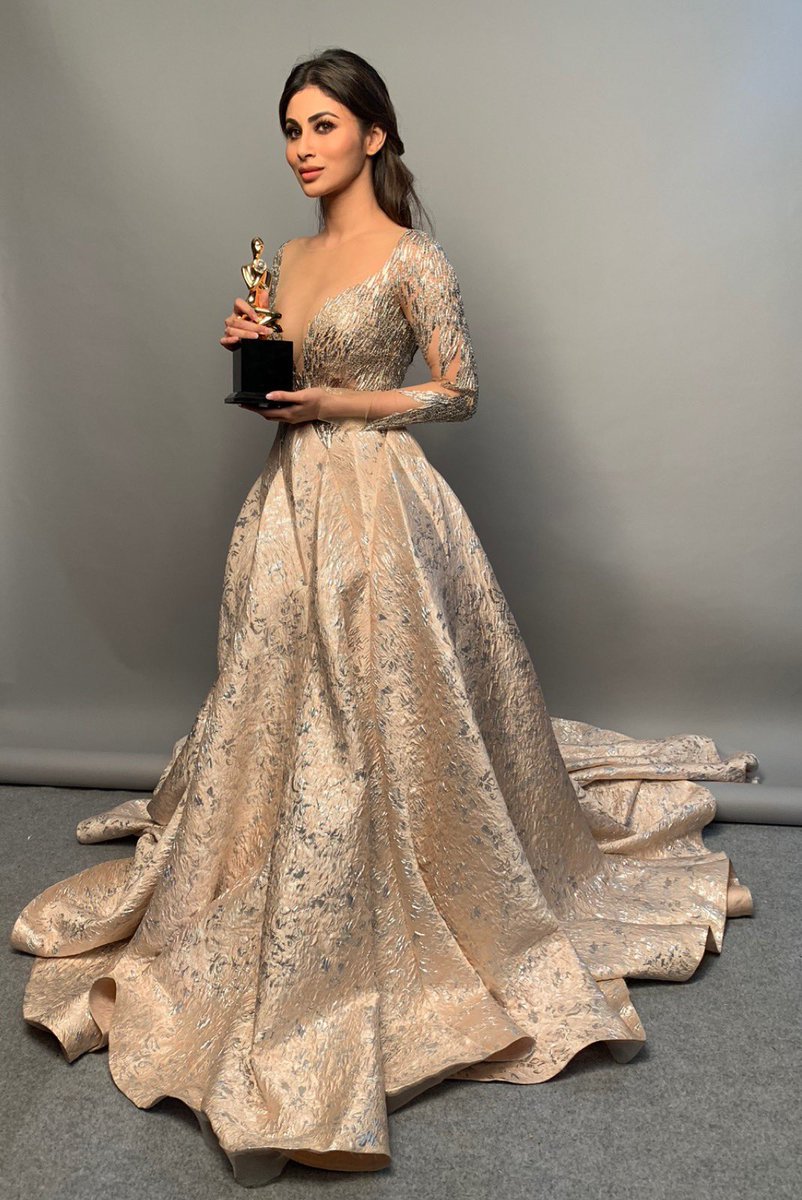 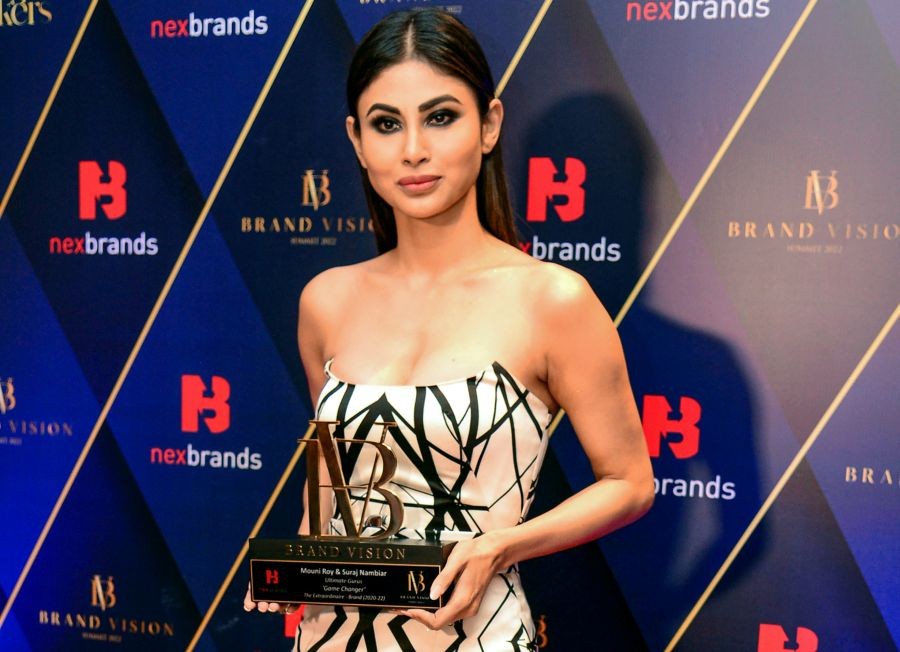 That’s that about Mouni Roy award list. These were some of the awards she has won as of 2022, and she is all set to bag more awards with her amazing acting skills. You can see her in movie, Brahmastra all set to release in 2022. 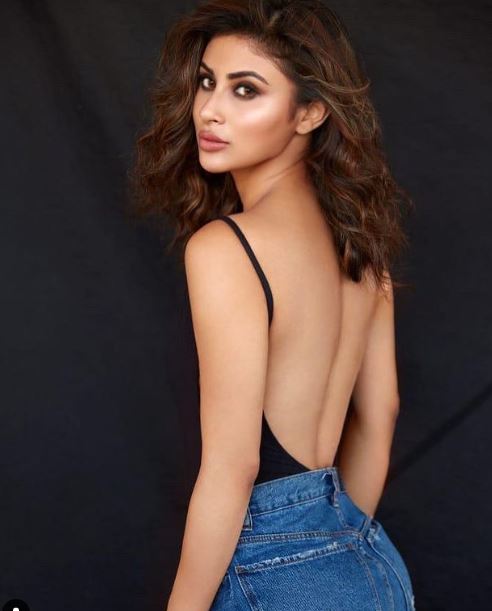 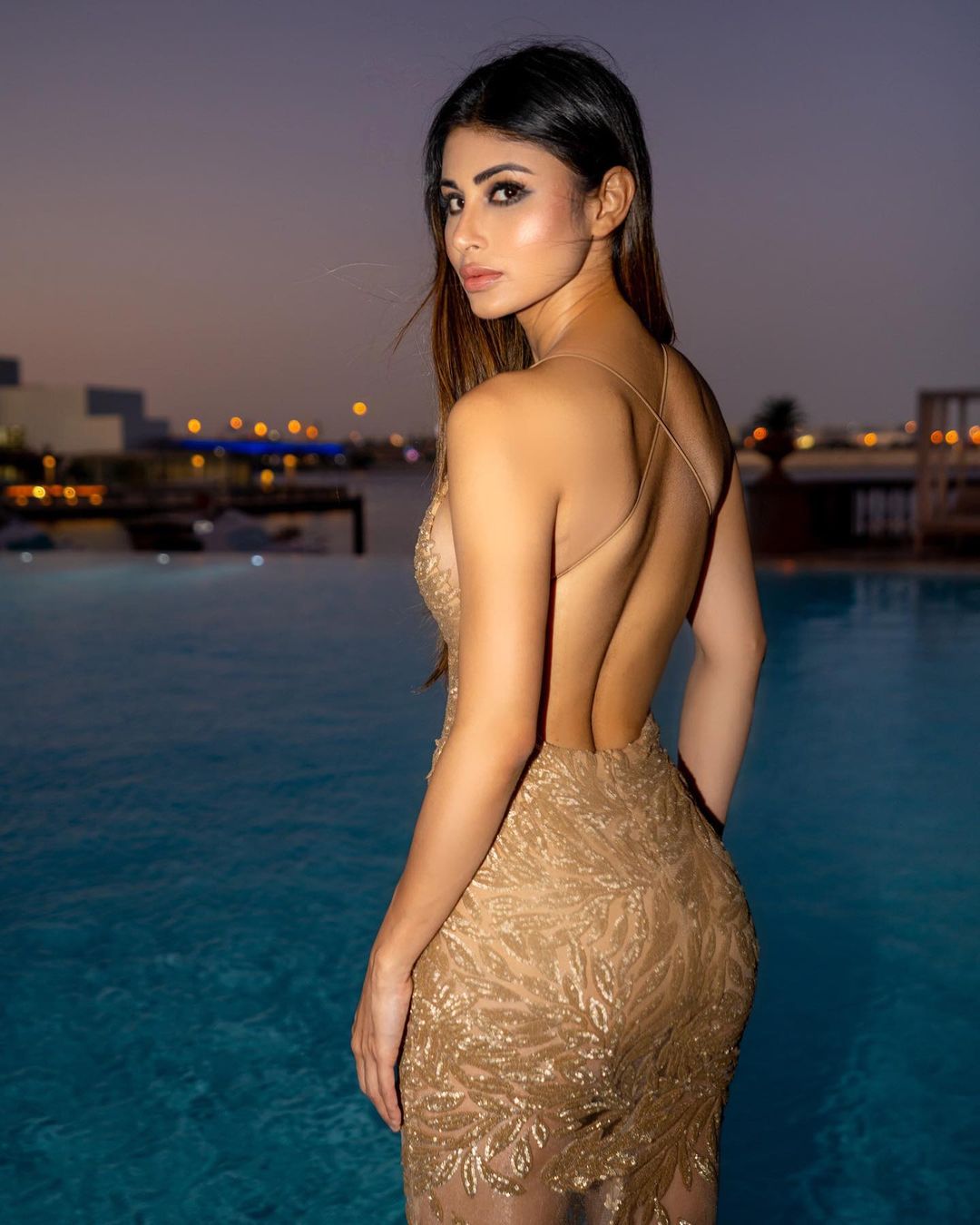 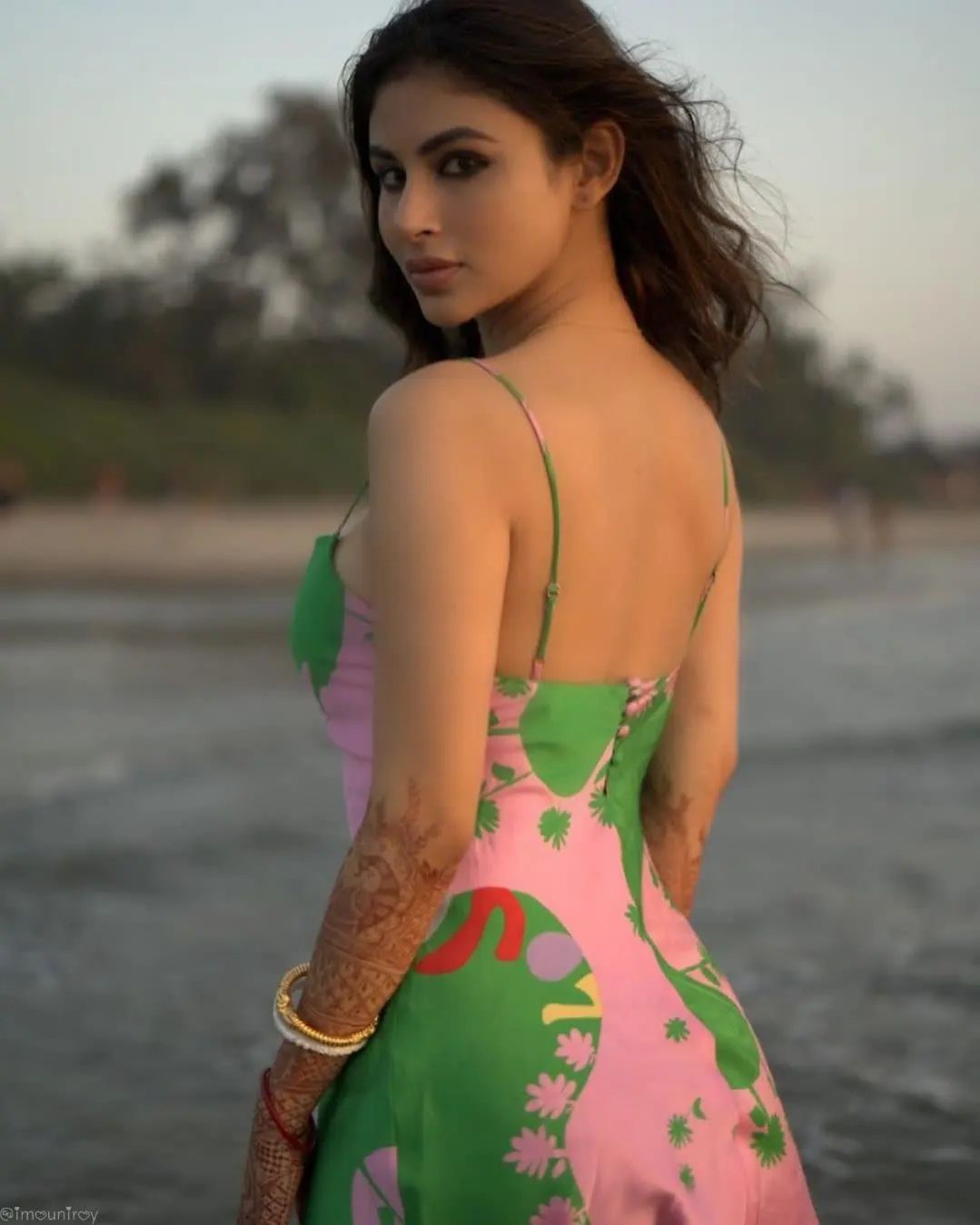