So, there was a time when people were calling Jacqueline Fernandez was seen with this American Internet personality, actress, and model, Amanda Cerny. And, do you remember, how people went crazy comparing their looks and how Amanda was declared the stunning lookalike of Jacqueline Fernandez.

Well, there is an uncanny resemblance that we witness when we see them together. Let’s see ’em close together to see whether people were right or not about their similar looks.

Who is Amanda Cerny?

For those, who are living under a rock and don’t know about Amanda Rachelle Cerny – she is an American Internet personality, actress, and model, who is best known for posting Vines on her social media channels. Now, she has got her YouTube channel as well. Amanda was born in Pittsburgh, Pennsylvania on June 26, 1991. Her online success was so visible that she was even featured on Playboy magazine’s Playmate of the Month for October 2011. 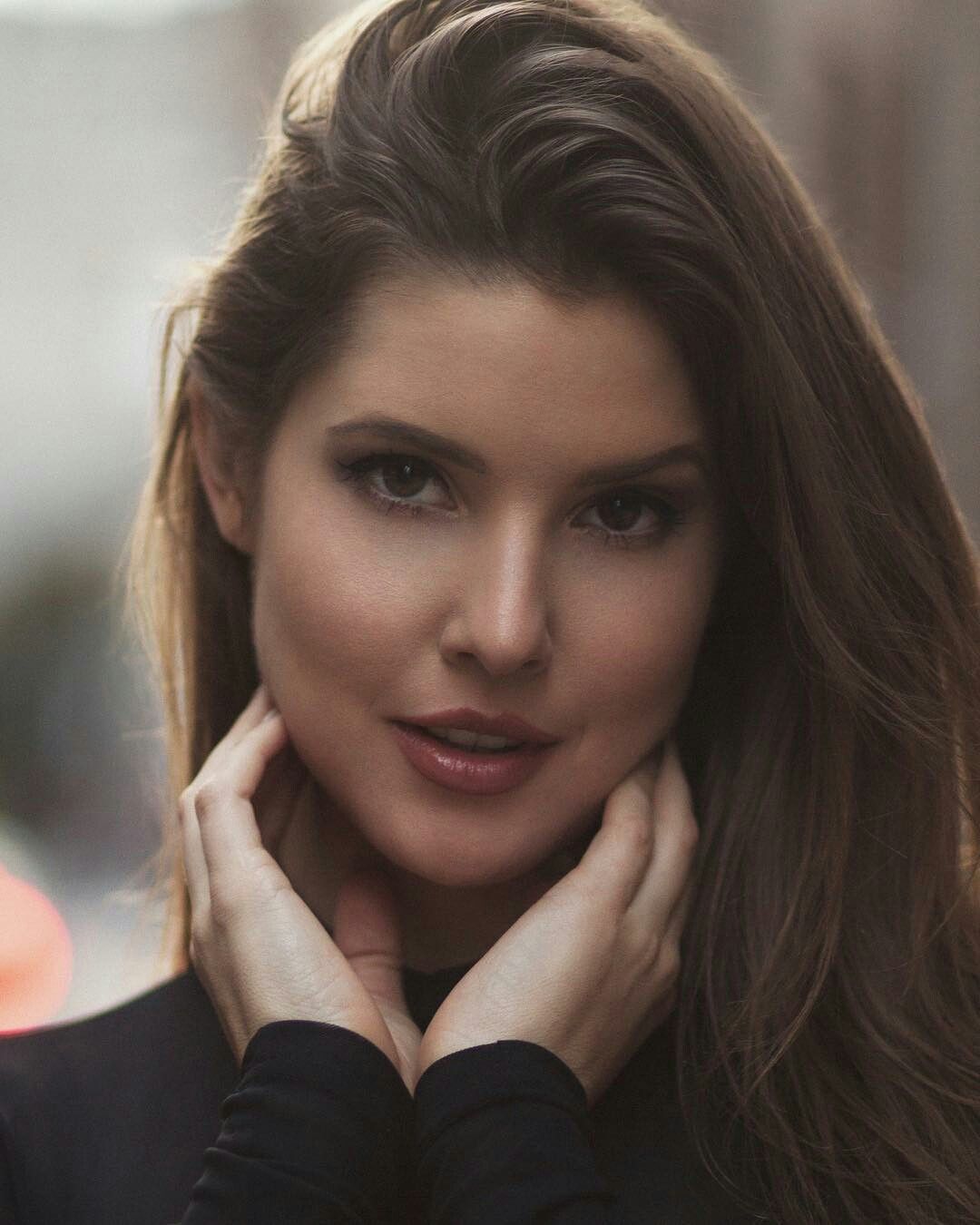 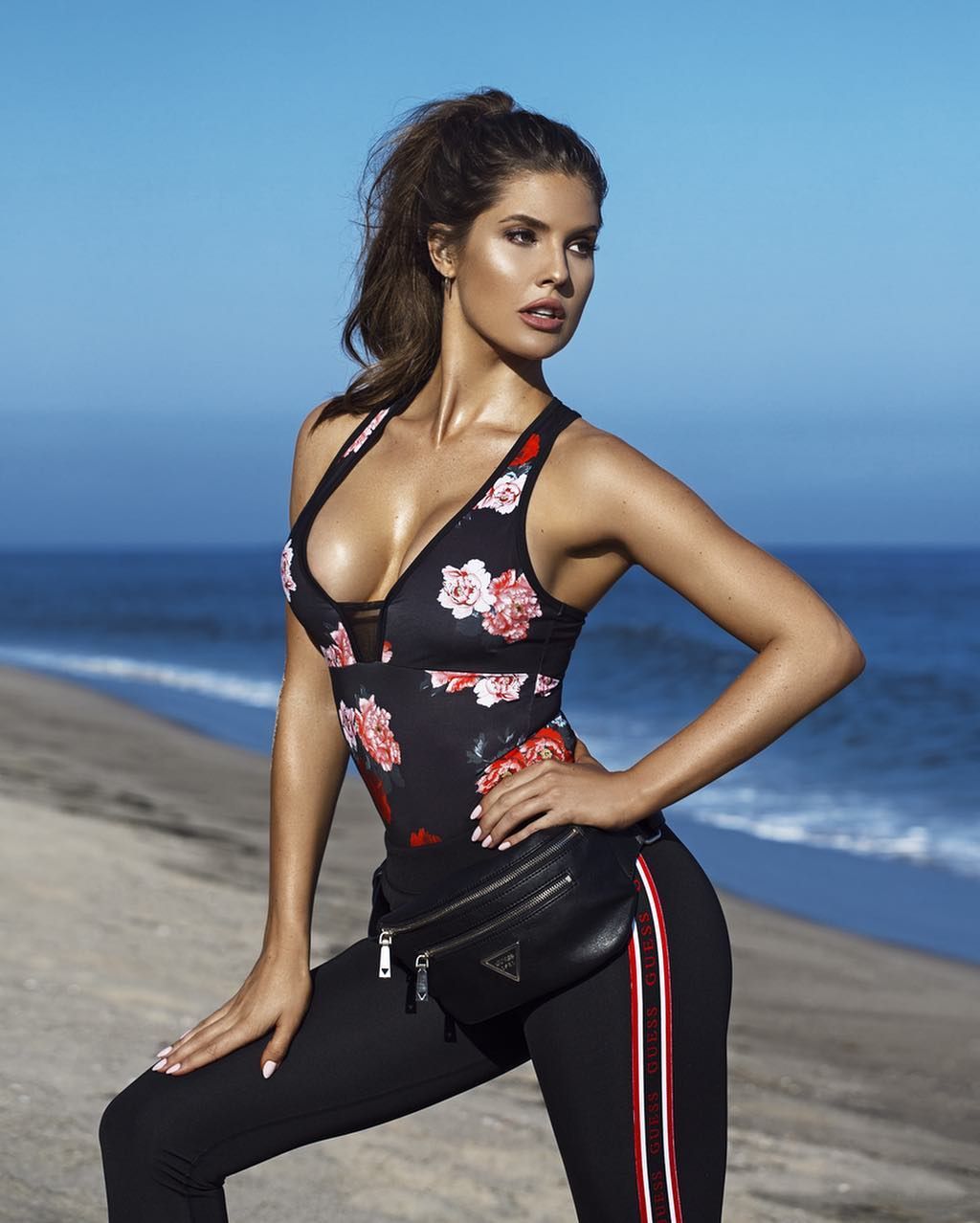 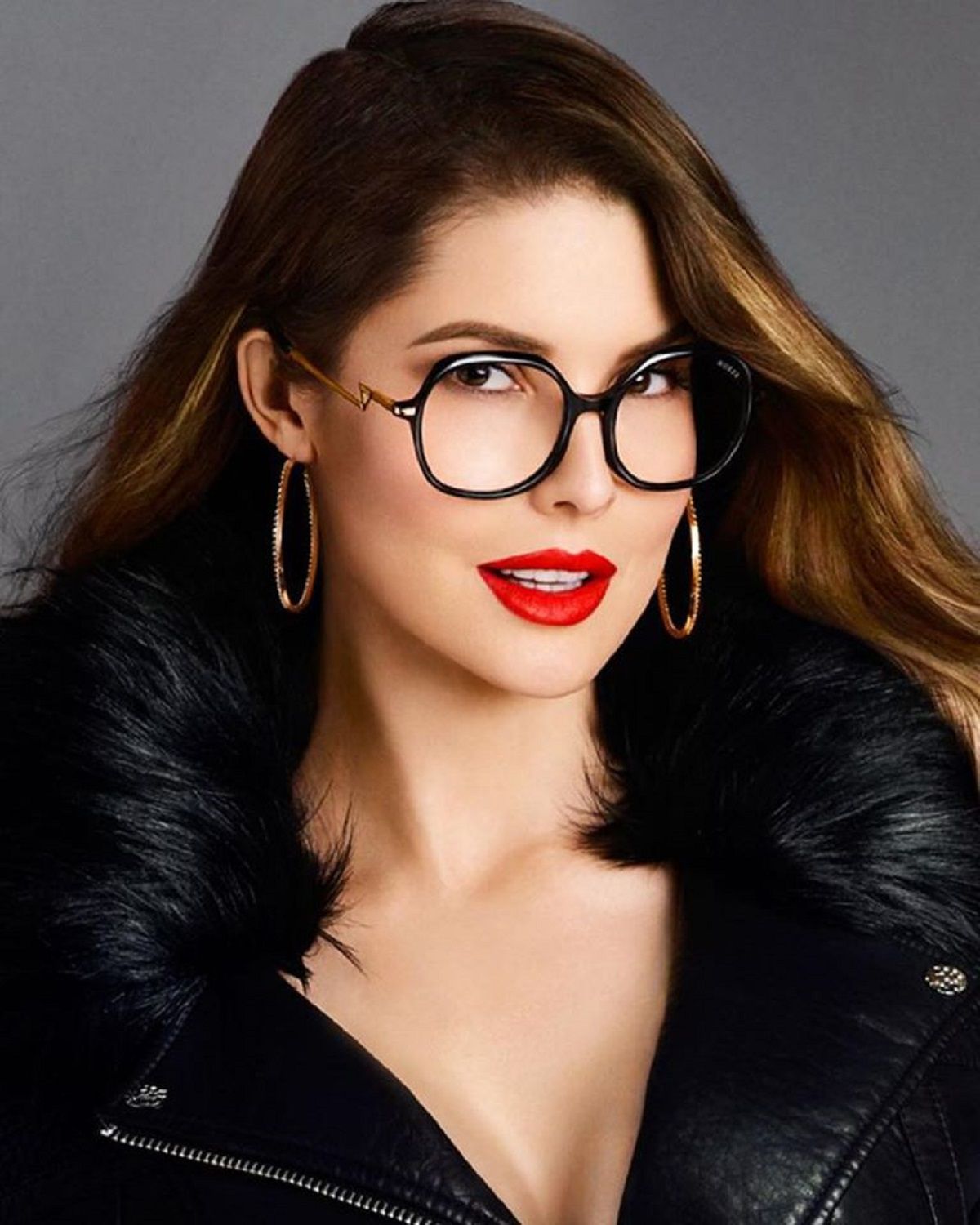 And, here’s our very own stunning Jacqueline Fernandez!!! 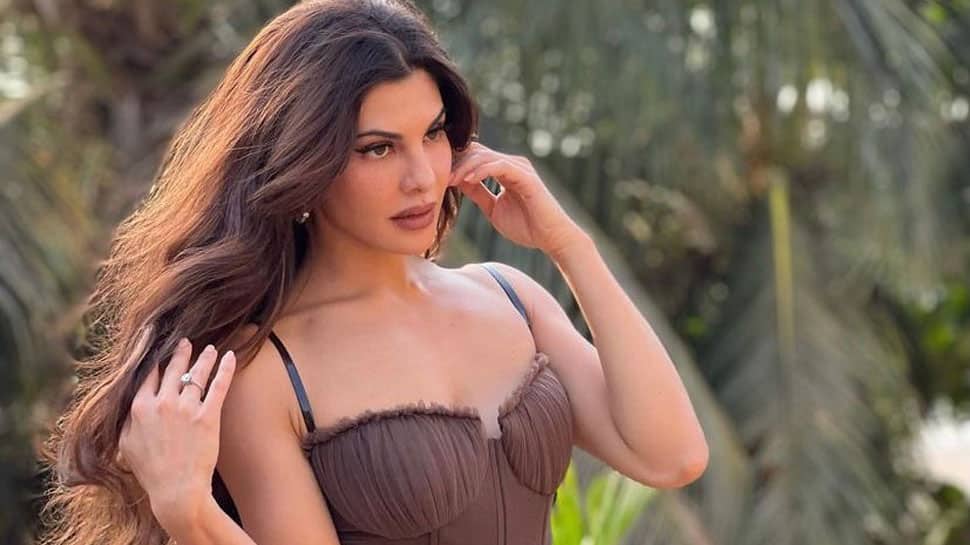 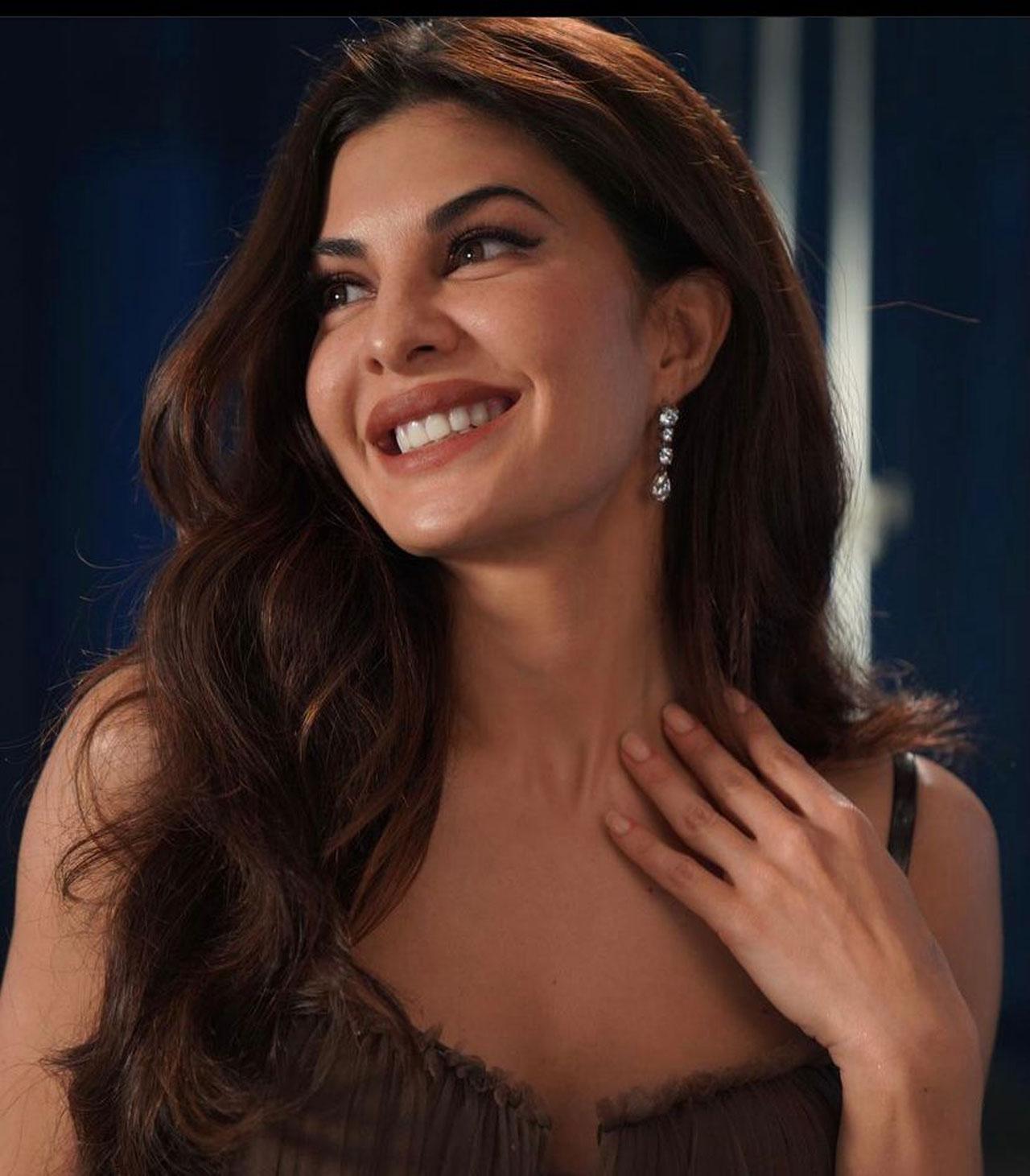 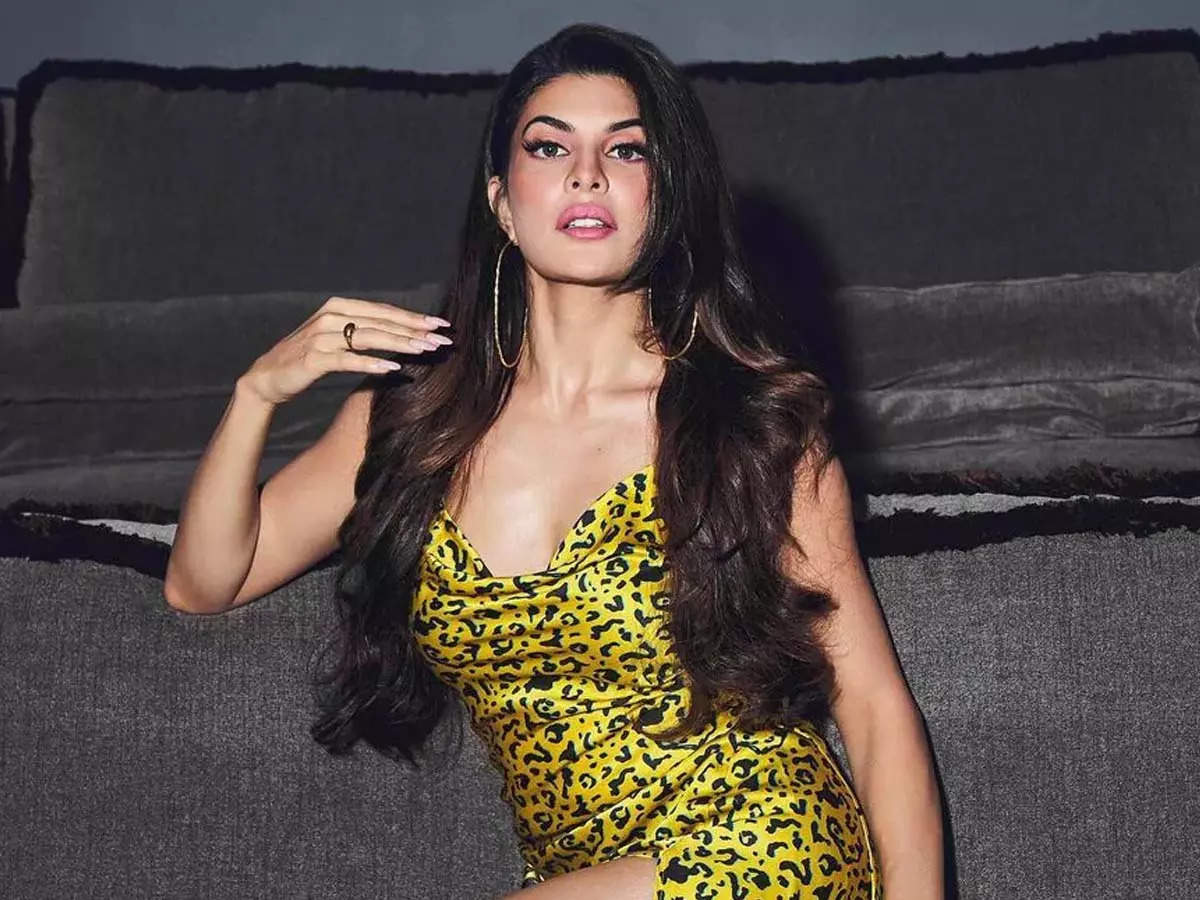 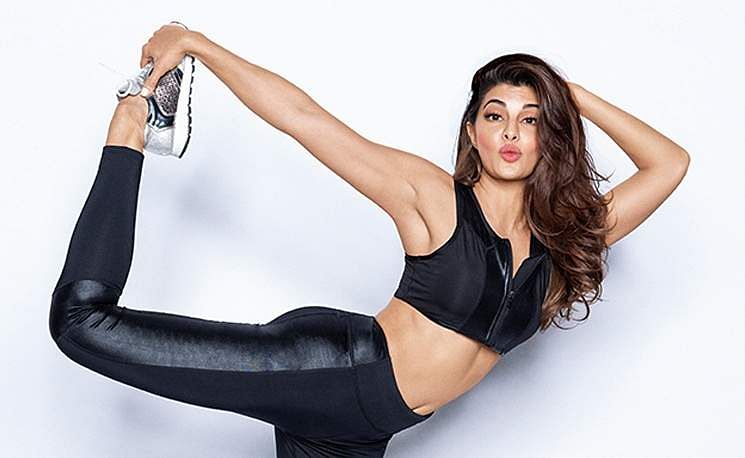 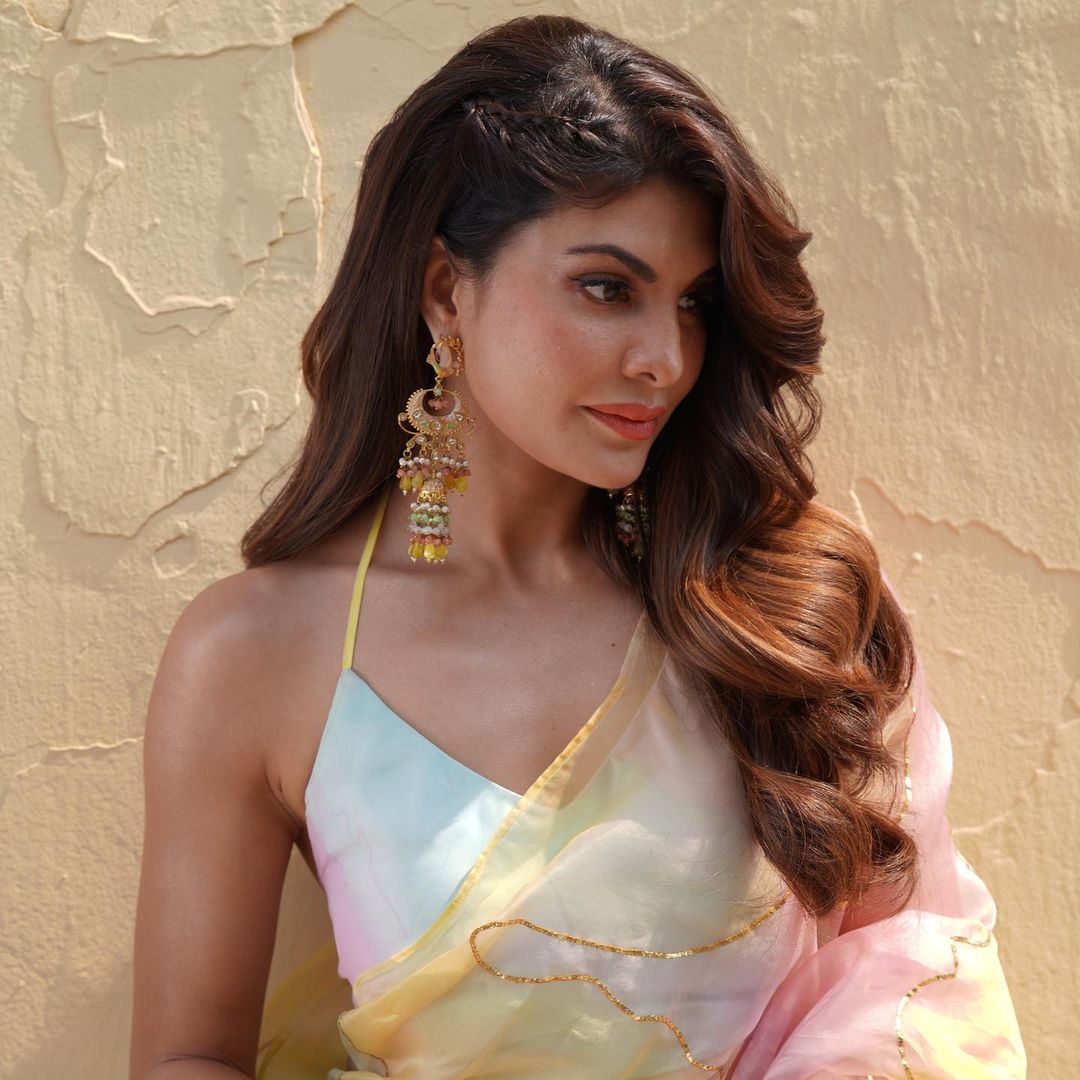 So, Amanda is hot, and so is Jacqueline Fernandez. And, here is why people were talking about them… so much!! Jacqueline posted on her Instagram handle captioning:

We are convinced we have been separated at birth!!!@amandacerny 🌸.” 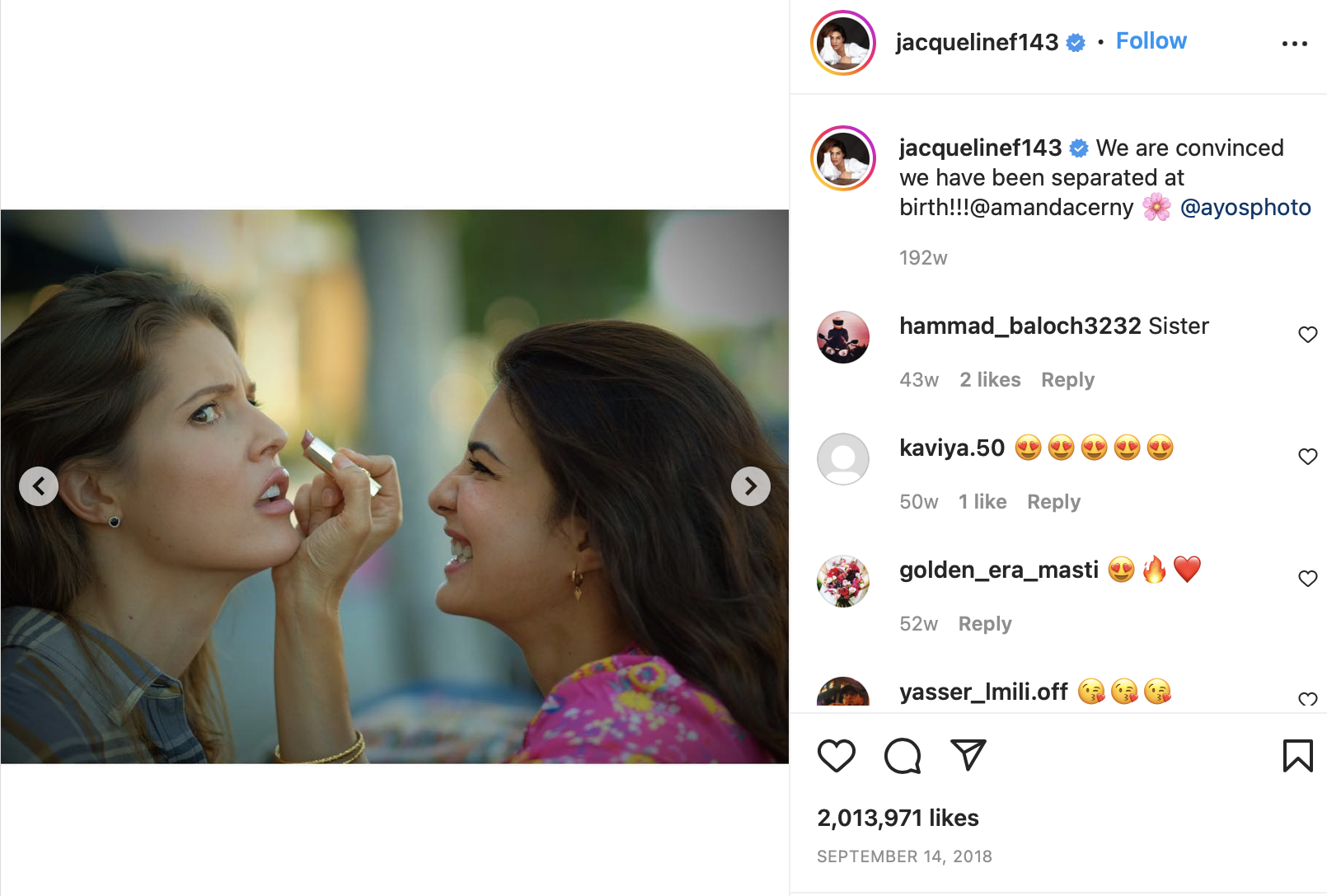 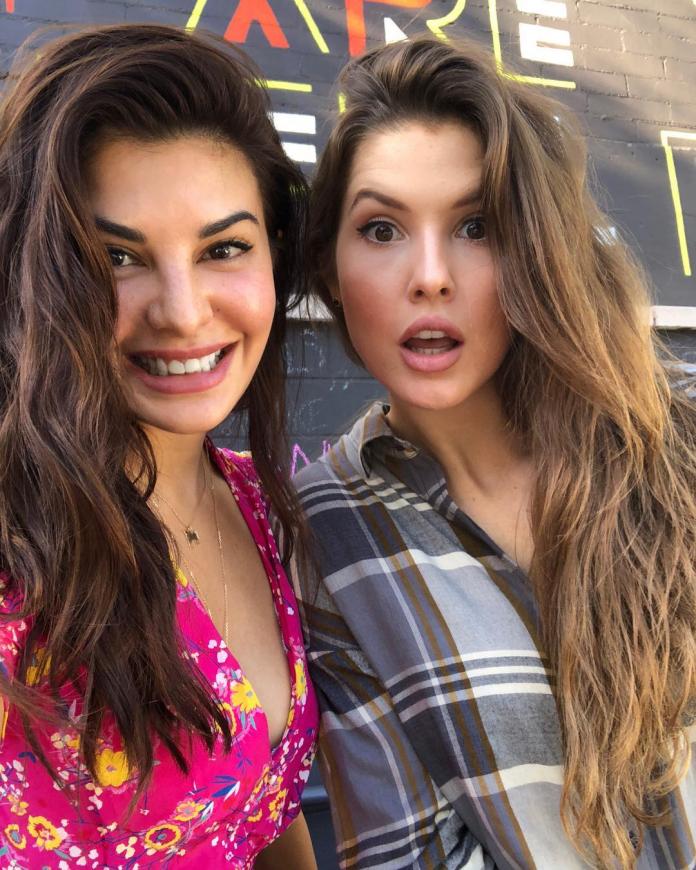 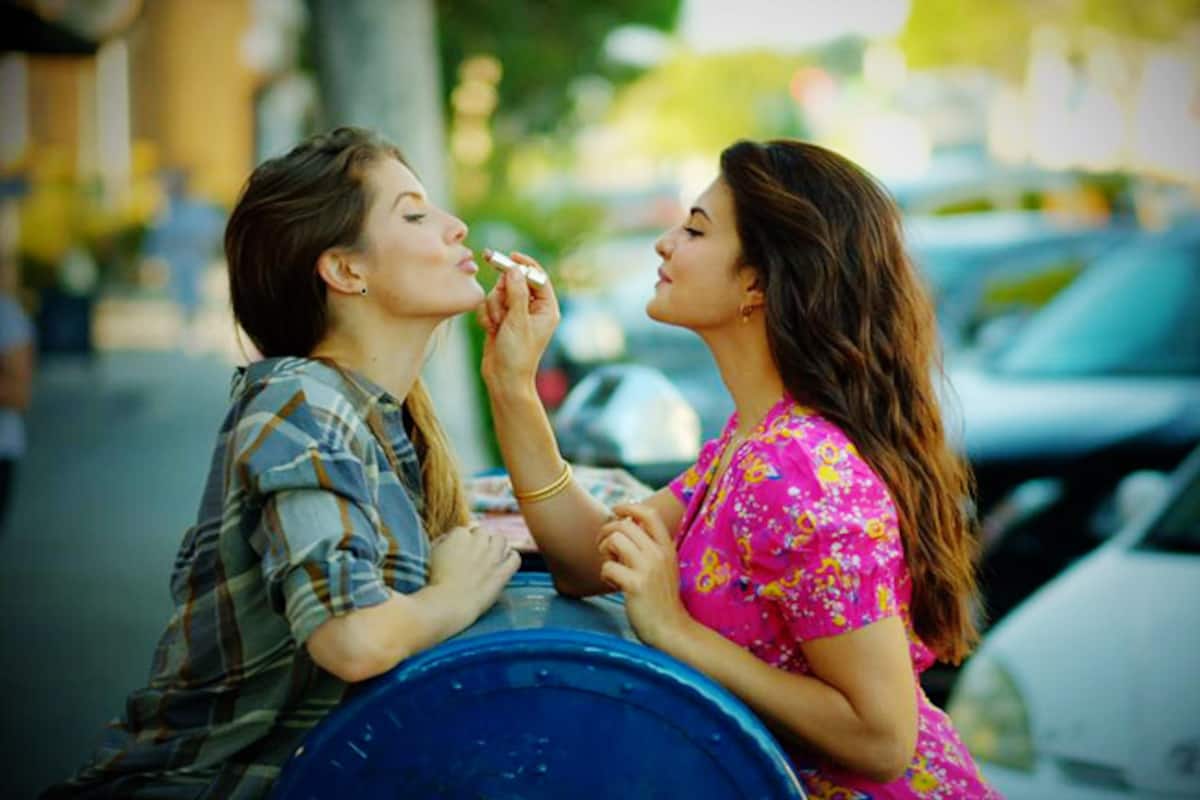 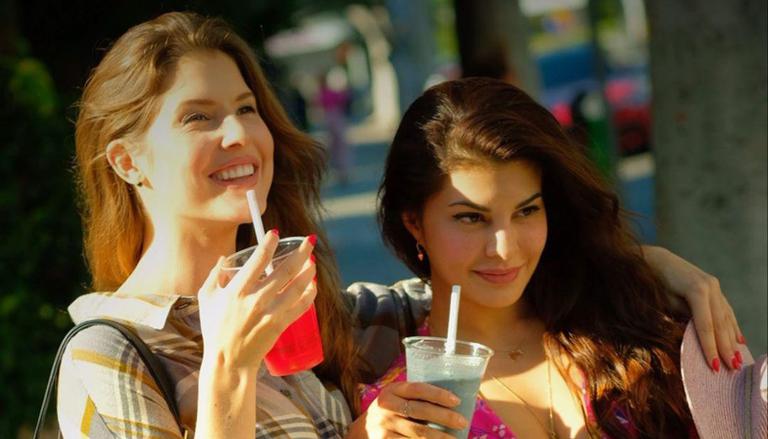 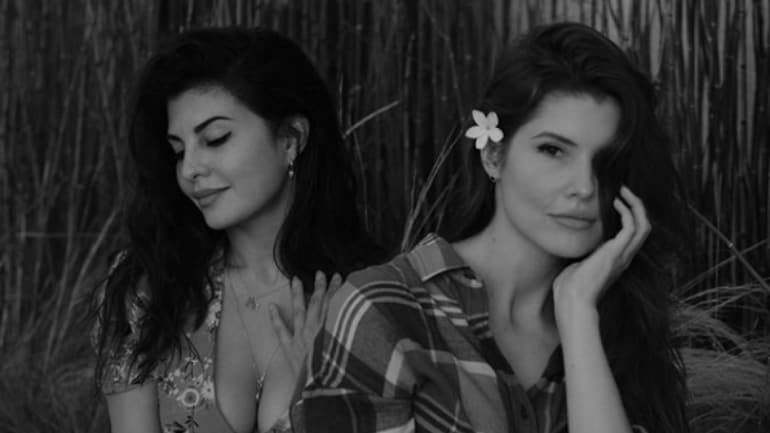 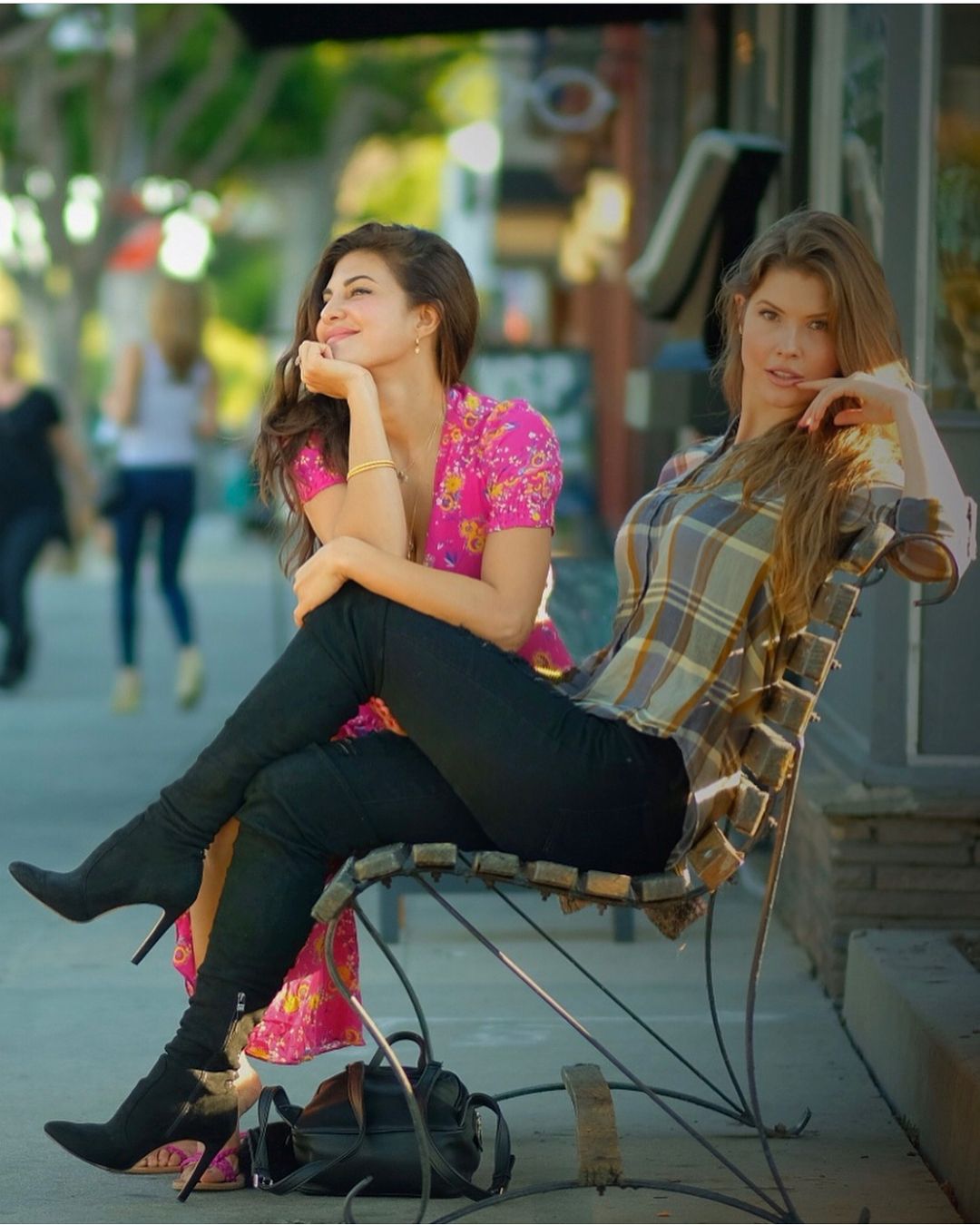 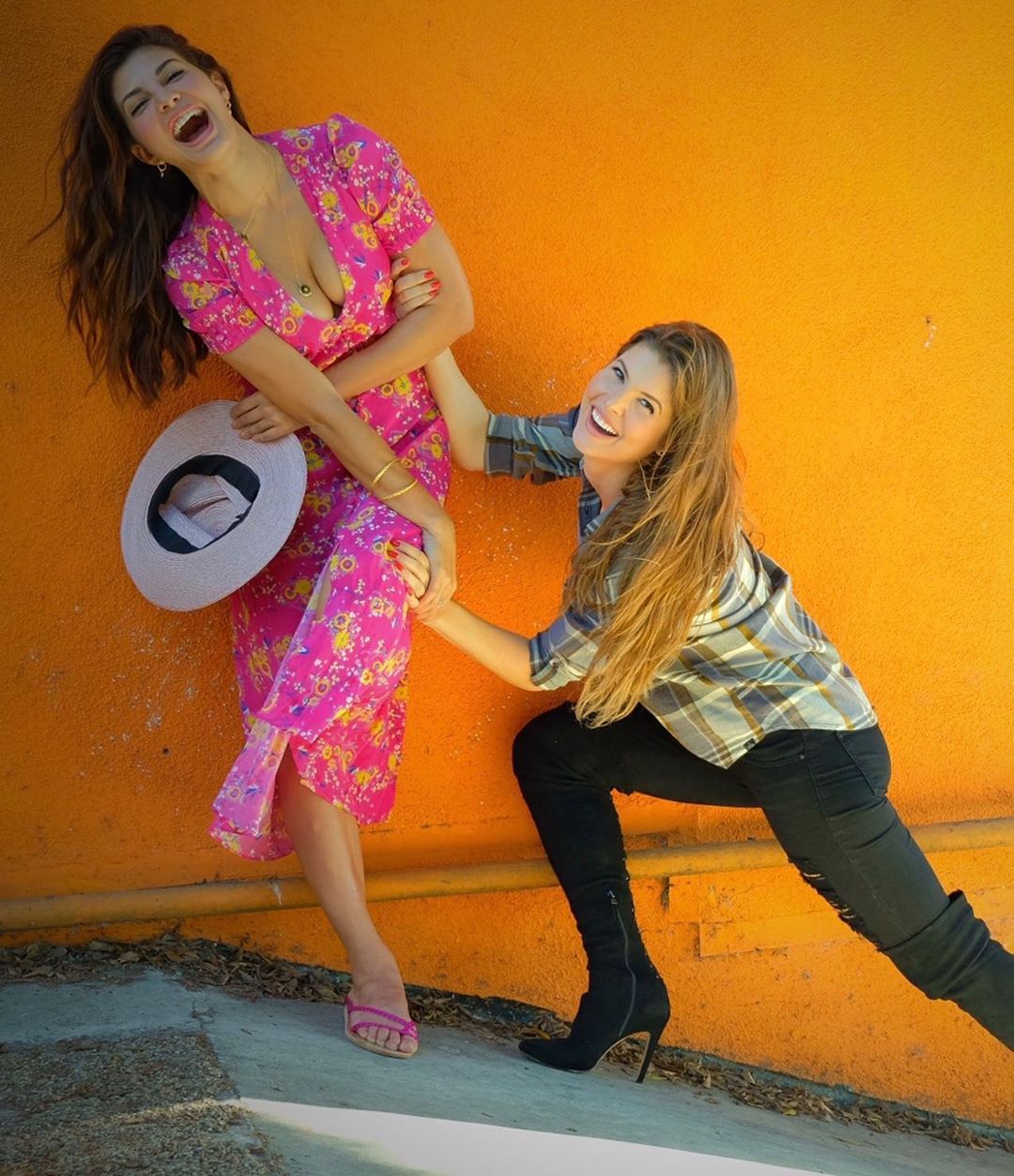 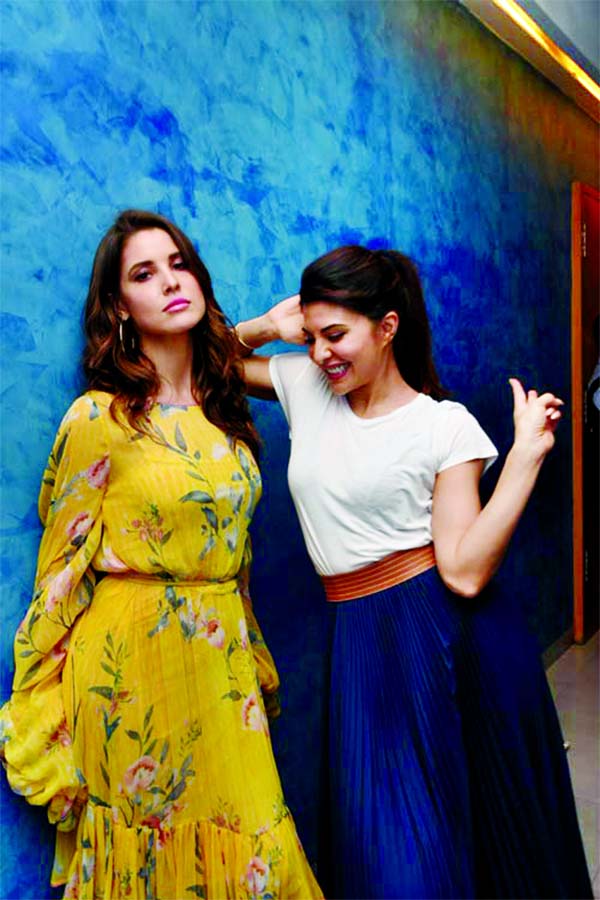 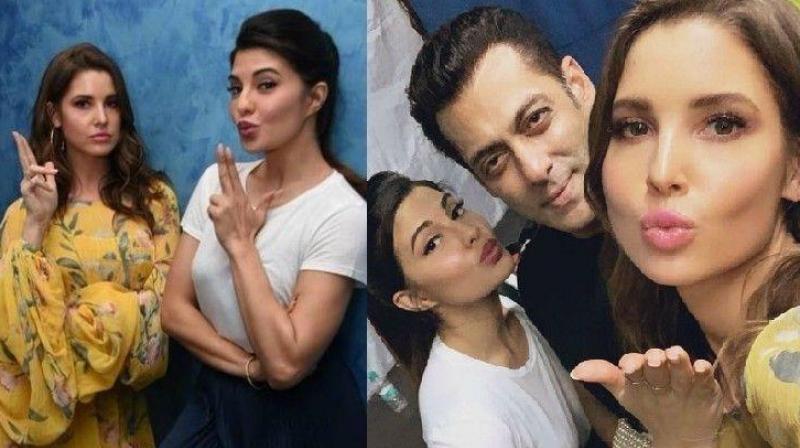 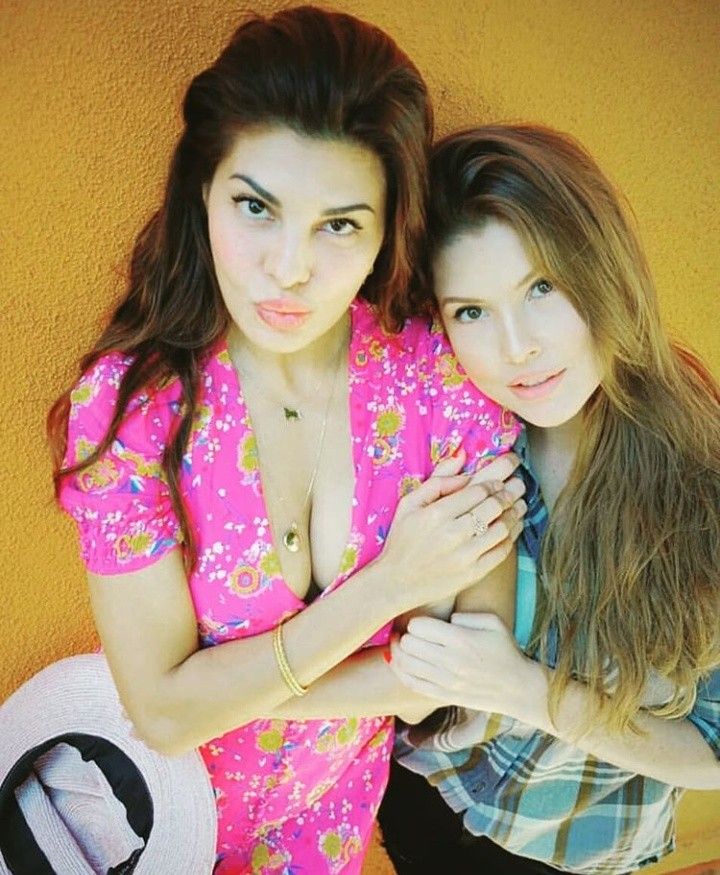 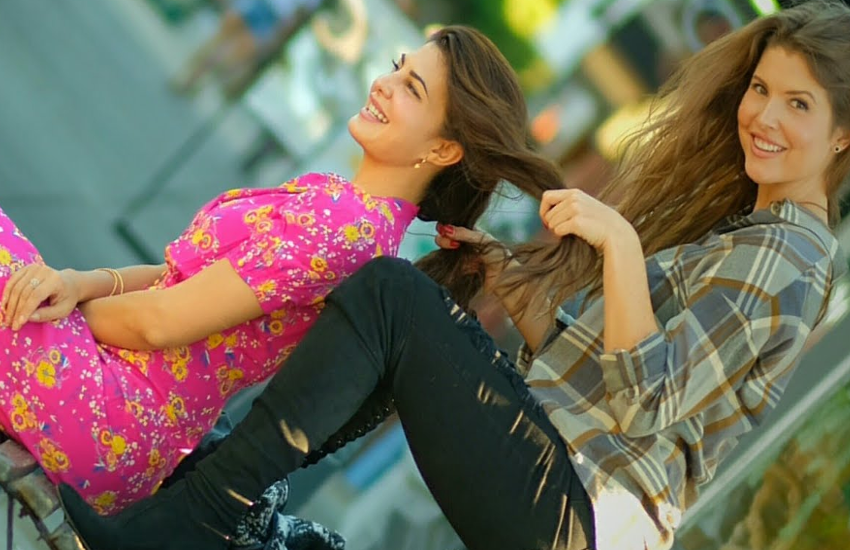 Jacqueline Fernandez’s Lookalike is quite stunning just like her. And, yes, there’s something that makes them look similar. What do you think? Do they look the same or not – comment!!